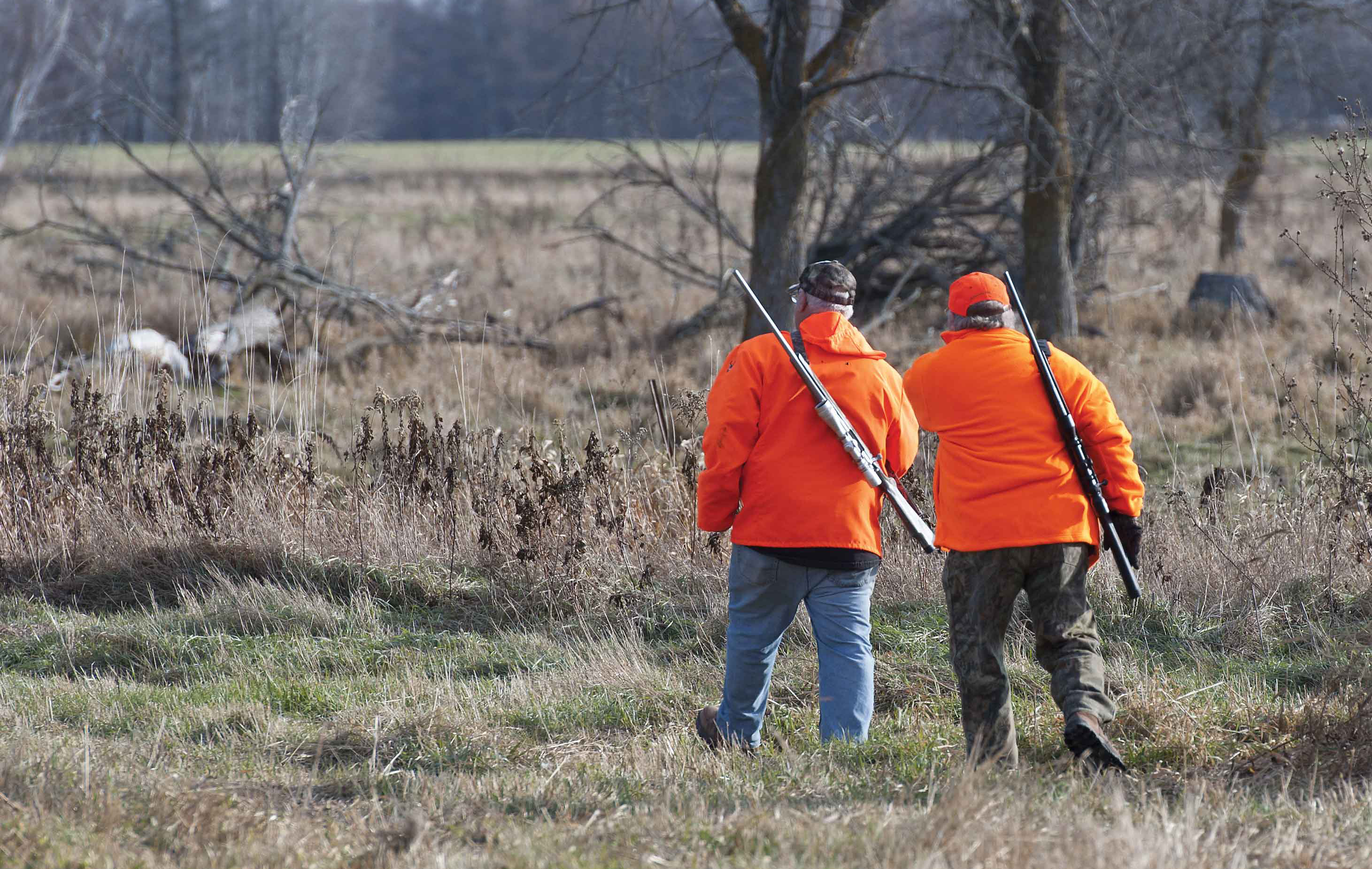 As the Department of Natural Resources updates the existing Minnesota wolf management plan, the topic of hunting and trapping will be discussed by the 20-member wolf advisory committee and a related technical committee comprised of government, tribal and university wolf experts.

Currently, it is illegal for people to hunt and trap wolves in Minnesota. Minnesotans have diverse attitudes about the topic.

Until the early 1970s wolves were unprotected in Minnesota. Historically, trappers pursued wolves for their valuable fur during winter or where they caused problems with livestock. Even though an average of about 200 wolves were taken annually in the 1960s, the population was increasing, starting with about 500 wolves and reaching about 1,000 by the early 1970s.

Prior to 2012, there had never been a regulated wolf hunting and trapping season. However, from 2012 through 2014—years when wolves were legally managed by the State of Minnesota rather than the federal government—state law allowed hunting and trapping under highly regulated conditions to ensure they would not have a negative impact on the population. There is a significant amount of research to indicate wolf populations are resilient even with a moderate level of hunting and trapping.

In order to assure that Minnesota did not kill more wolves than the population could sustain there were a number of mechanisms in place to limit wolf season mortality.

Things to know about wolf hunting and trapping in Minnesota

Attitudes toward hunting and trapping

Wolf hunting and trapping can be an emotionally charged topic. While there is not a compelling management need to hunt or trap wolves in Minnesota, the state has a long history of supporting hunting and trapping opportunities. Citizens can hunt and trap dozens of species of wildlife. Support for hunting and fishing has been so strong in Minnesota that in 1998, 77 percent of Minnesota voters supported a constitutional amendment that affirmed that “hunting and fishing and the taking of game are a valued part of the heritage of Minnesota and shall be preserved for the people.”

Recently, the DNR contracted with the U.S. Geological Survey through the Minnesota Cooperative Fish and Wildlife Research Unit at the University of Minnesota to survey nearly 10,000 Minnesota residents to gather information about their values, beliefs and attitudes with respect to wolves and wolf management.

Residents answered the following question: Some Minnesotans want the opportunity to hunt and trap wolves while others feel hunting and trapping is wrong. If wolves were removed from the endangered species list and management authority moves to Minnesota, how much do you support or oppose establishing a regulated hunting season? 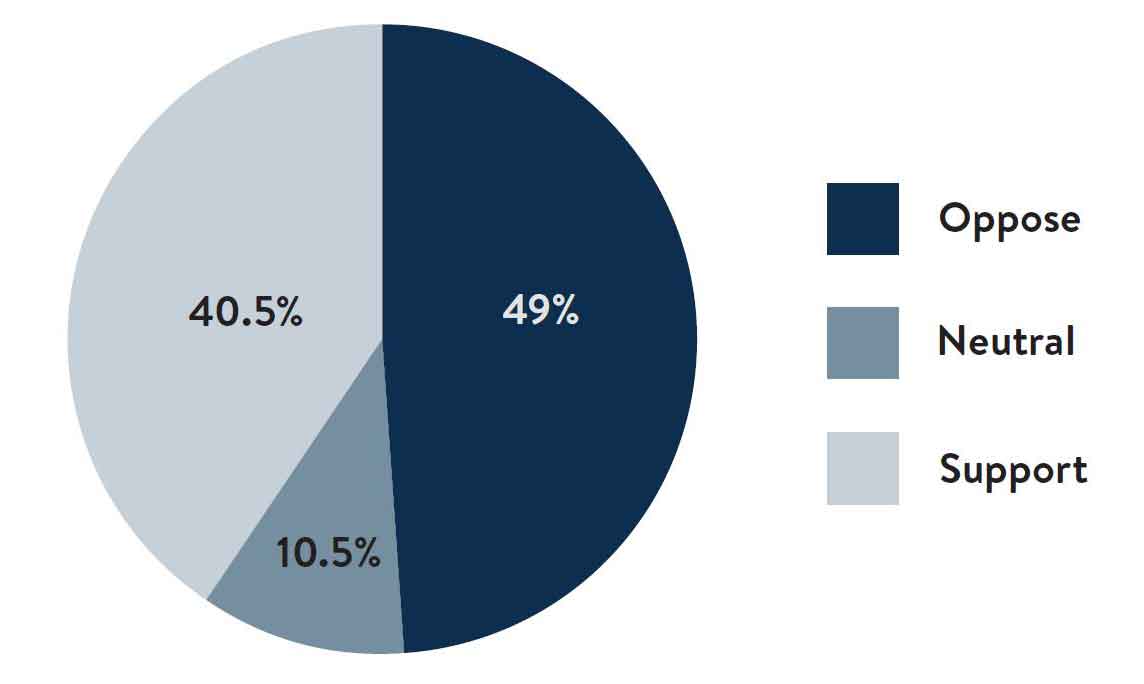 Download this information as a fact sheet: Wolf hunting and trapping background, attitudes.