For longtime instructor, firearms safety runs in the family

Dave Olson wasn’t much different from other farm kids whose introduction to firearms occurred early in life. Despite his familiarity with guns, when his mom first heard about an organized firearms safety program in the 1950s, she insisted he and his brother complete it. 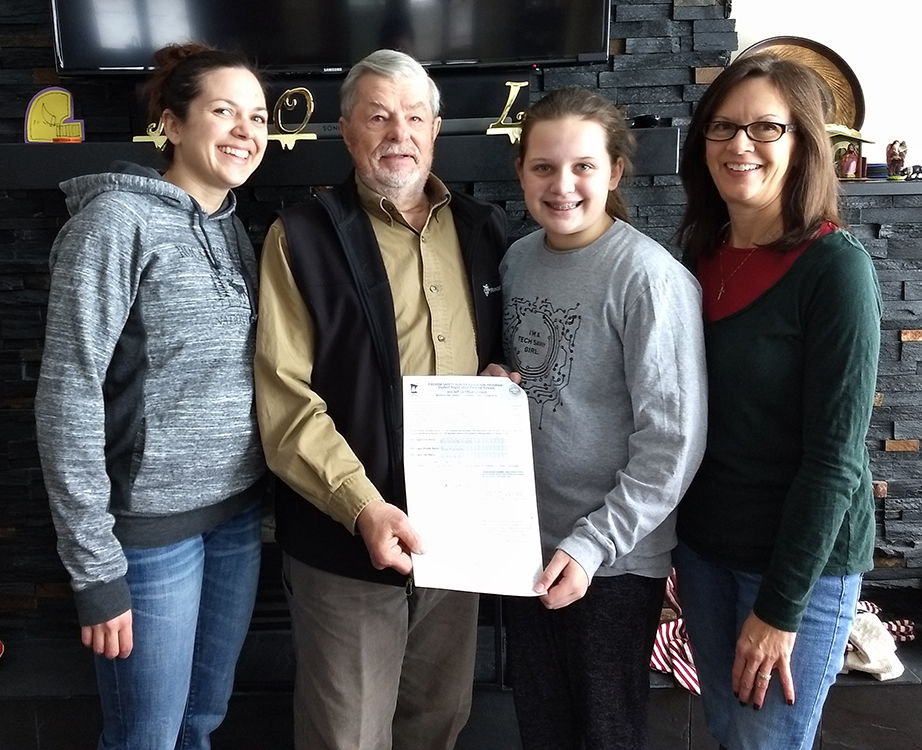 Some years went by and Olson, now 77, got married and moved off the farm. When he hunted, he kept in mind the safety lessons he’d learned. But it wasn’t until tragedy struck he realized their importance. Two neighbor boys had been hunting squirrels. They stopped – for lunch, perhaps – and one of them propped his gun against a tree. The gun fell and fired a shot that struck one of the boys in the neck, killing him.

"That’s what started my involvement in firearms safety," said Olson, who lives in Owatonna. "Things like that should never happen."

A certified instructor since 1966, Olson is one of the 4,000 volunteers across the state who are the backbone of the DNR Enforcement Division’s firearms safety program. More than 1.3 million students have received firearms safety certification since the program began in 1955. The results have been dramatic, with decreasing numbers of firearms-related hunting incidents since the program began. Olson also was instrumental in 1991 when the state Legislature, after several previous attempts, passed a law mandating firearms safety training for anyone born after Dec. 31, 1979, who wanted to buy a hunting license.

Olson has taught thousands of kids and adults about safe firearms handling and ethical hunting, but he especially cherishes the teaching that’s occurred within his family, which includes four generations of firearms safety graduates. All three of his daughters and his son have completed it, as have two of his grandchildren. Last year, his great-granddaughter Brooklyn took the course. Olson instructed the field day portion of her training over the Christmas holiday.

"It’s the thing to do in the Olson family," he said. "It really makes you feel good."

For more information on firearms safety in Minnesota, including a list of available courses, see mndnr.gov/safety/firearms/index.html (for youths) or

mndnr.gov/safety/firearms_isa/index.html (for adults). Please note that courses fill up quickly.