Anglers can find nutritious, plentiful sunfish in all areas of the state

Feeling that tug on the line, an angler sets the hook and reels in a small sunfish, then asks the perennial question: Should I keep it? 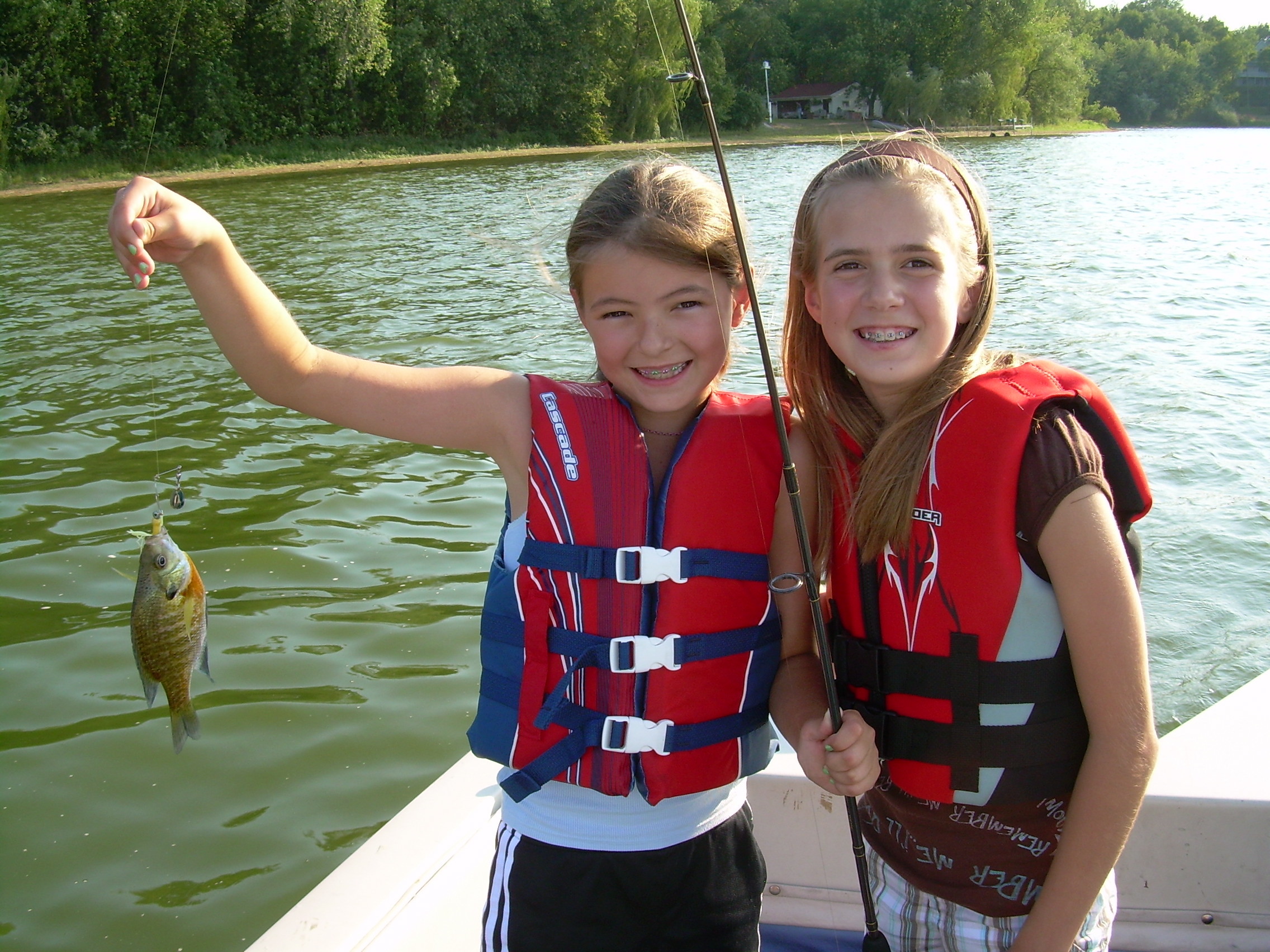 Sunfish, also known as bluegills and pumpkinseeds, are a go-to species for anglers looking for a meal and many anglers may be surprised to know they’re actually encouraged to keep small ones up to the limit set by the Department of Natural Resources. These fish are nutritious and safe to eat regularly, according to consumption guidelines from the Department of Health.

"We encourage anglers to keep sunfish under 7 inches and consider releasing the ones 9 inches or larger," said Jon Hansen, fisheries management consultant. "This is opposite what many anglers grew up hearing but it’s good news for anyone who wants high odds of bringing home a meal of local, healthy food."

Small sunfish are plentiful and easier to catch than large ones. Keeping small ones has little impact on populations. In contrast, when anglers keep only the large sunfish, which are usually males guarding nests, the small males remaining in the population don’t have any need to compete with larger males to spawn and instead of growing, they devote their energy to spawning at younger ages.

After ice-out, sunfish move into shallow, warmer water to eat and later spawn. After spawning they can be found loitering near aquatic plants, or near docks. Sunfish can be caught readily throughout the state and seasons are open all year.

Fish are a good source of protein. For pregnant women, fish contain healthy fats that are important for a developing fetus and eating fish can lower the risk of heart disease.

A person can’t always tell if fish are safe to eat by looking at them, or even by how clean the water appears. The Minnesota Department of Health helps bridge this information gap by providing fish consumption guidelines based on fish species, waterbody, and exposure risk for different types of people. In general, sunfish have lower levels of mercury than other fish; however fish from some waters have other contaminants that impact the guidelines.

For sunfish, statewide guidelines are one meal per week for women who are or may become pregnant and children under 15, and the guidelines don’t advise any limit to the number of sunfish meals others should eat.

The site ChooseYourFish.org is another source for statewide consumption guidelines and has recipes and some cooking videos – including recipes for bluegill chowder and perch skillet.

Minnesota is home to a variety of fish in addition to sunfish that anglers can harvest and enjoy eating, including popular species like crappie, northern pike, walleye, catfish and bass. Anglers can find fish consumption advice for lakes, angling information, lake survey reports and more on the DNR LakeFinder at mndnr.gov/lakefinder.