The Minnesota Department of Natural Resources has confirmed reports of zebra mussels in Bone Lake, just east of Forest Lake, in Washington County. 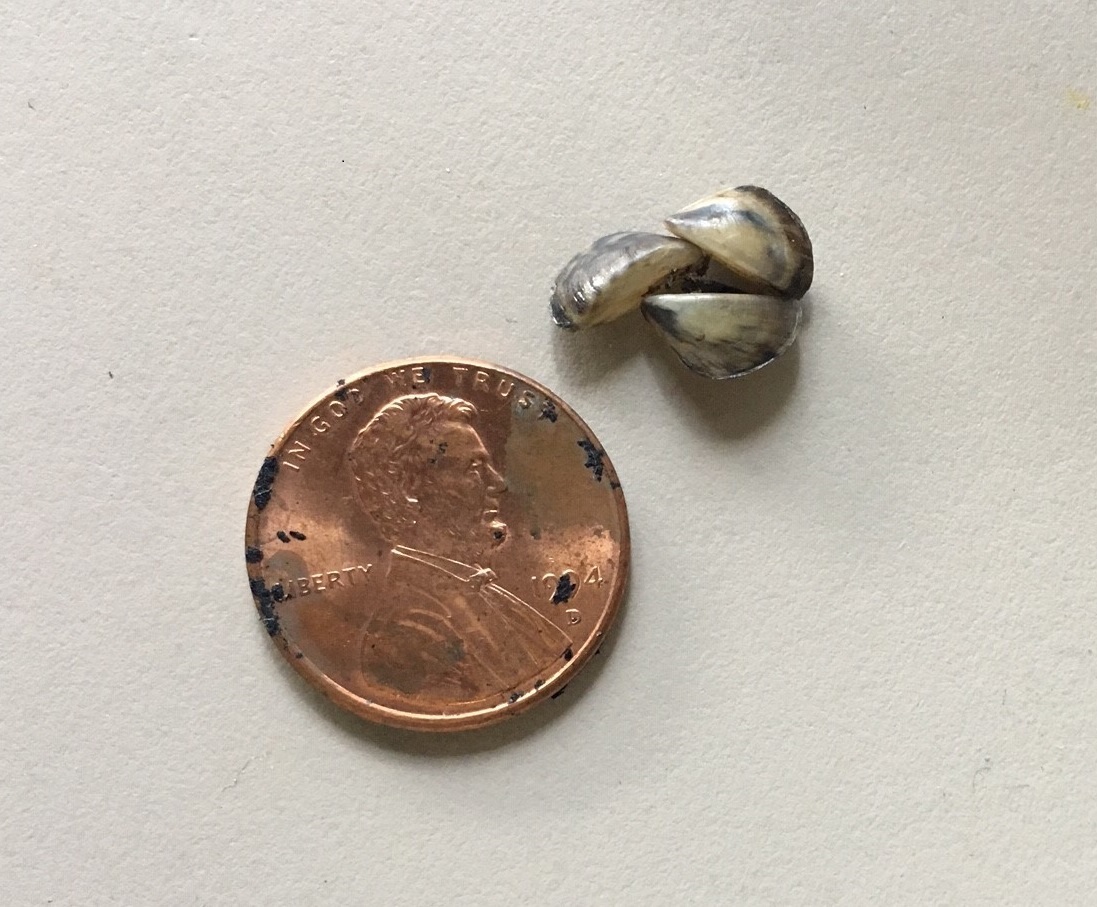 The WCD conducts weekly access searches as part of a Washington County Prevention grant, with no zebra mussels found the week prior. No additional zebra mussels were found during about 50 hours of shoreline searches by the local watershed district and other organizations and dive searches by the DNR. The watershed district and the conservation district will continue to monitor for zebra mussels and may pursue a DNR pilot project to treat the area near the public boat launch, depending on what is found during monitoring.

"Early detection of an isolated population can help prevent the spread of zebra mussels within a lake and to other lakes. It also creates the potential for pilot project treatment, which isn’t possible once a broader population is established," DNR Invasive Species Unit Supervisor Heidi Wolf said.

Whether or not a lake is listed as infested, Minnesota law requires boaters and anglers to:

Zebra mussels can compete with native species for food and habitat, cut the feet of swimmers, reduce the performance of boat motors, and cause expensive damage to water intake pipes.

People should contact an area DNR aquatic invasive species specialist if they think they have found zebra mussels or any other invasive species that has not already been confirmed in a lake.