A century ago in 1919, Congress established the Grand Canyon as a national park, while closer to home, the Minnesota Legislature appropriated $10,000 for the purchase of 240 acres in Winona County to be preserved as a state park. 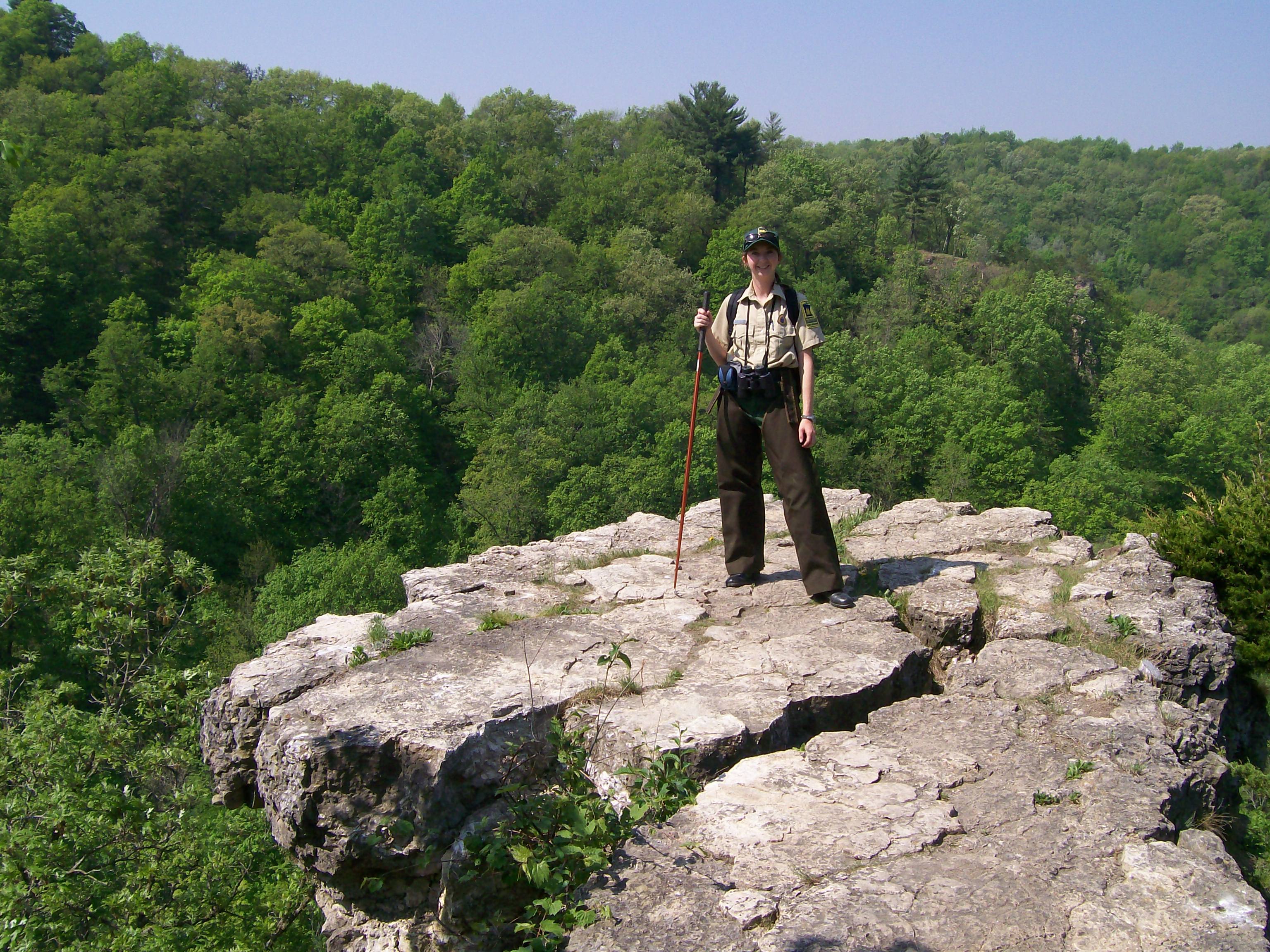 To celebrate the 100th birthday of one of the state’s most popular and picturesque parks, staff with the Minnesota Department of Natural Resources have been highlighting Whitewater’s history with special programs that will culminate on Saturday, July 13, with a centennial picnic and a sing along featuring the Grammy Award winning Okee Dokee Brothers. The concert, running from noon to 2 p.m., is free and no park entrance fees will be charged for the day.

"Bring a picnic lunch, a blanket and some chairs; we’ll provide the cake and punch," said Whitewater State Park interpretive naturalist Sara Holger. "We’ll listen to some downhome music from the Okee Dokee Brothers, and then all join together to sing Happy Birthday to the park."

Located about a half-hour east of Rochester, Whitewater State Park sees some 250,000 visitors each year, with about 50,000 staying overnight at one of the park’s 154 campsites or five camper cabins. Visitors can enjoy fishing for trout, a sandy swimming beach, a year-round visitor center, and hiking trails that range from easy to challenging. In winter, the park is popular for cross-country skiing and snowshoeing.

Nearly 50 kinds of mammals and 250 species of birds use the Whitewater River Valley during the course of a year, including the ever-present bald eagles and wild turkeys.

A brief history of Whitewater State Park
100 Years in Paradise

Twenty five miles east of Rochester, Minnesota State Highway 74 quickly descends from gently rolling farm fields through ancient outcrops of limestone into the beauty of Whitewater State Park. Since it was established in 1919, the park has been praised for its outstanding cold water trout fishery, noticeable lack of mosquitoes and dramatic landscapes. And 2019 marks the Centennial Anniversary of this special place.

Over the past year, park staff have been working with the Friends of Whitewater to plan monthly centennial events that showcase the fascinating history of and unique outdoor opportunities at Whitewater State Park. The following timeline highlights some of that history.

The affection that past and present visitors have for the Whitewater valley is expressed in the following poem, whose author is unknown;

"Oh there's not in this wide world a valley so sweet
as the valley in whose bosom the Whitewaters meet."

For more details about Whitewater State Park and its centennial, including an online version of the revised Paradise of Minnesota book, visit: mndnr.gov/whitewater.