The Minnesota Department of Natural Resources has confirmed a report of zebra mussels in Maple Lake in Wright County. 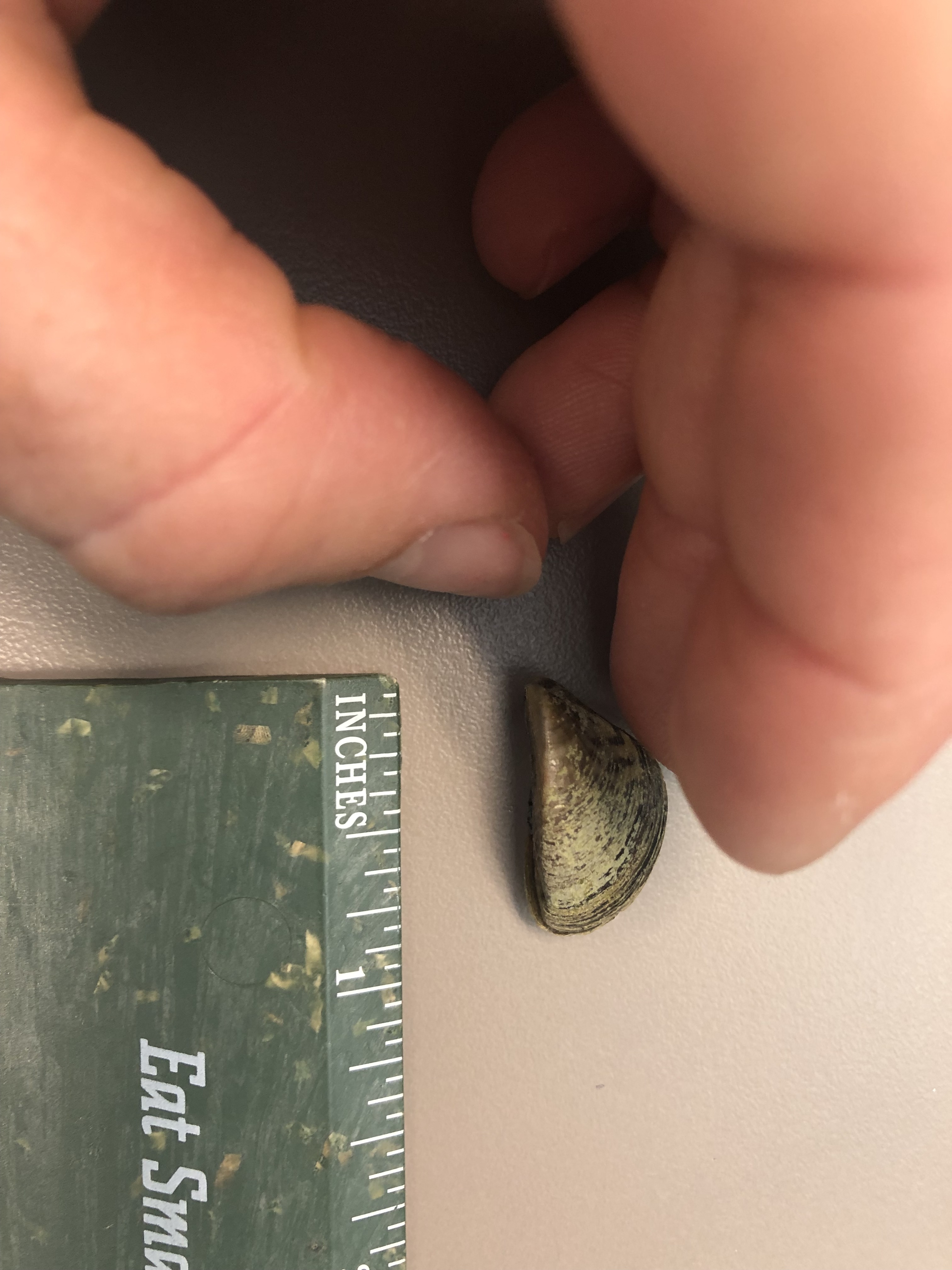 Whether or not a lake is listed for any invasive species, Minnesota law requires boaters and anglers to:

Zebra mussels can compete with native species for food and habitat, cut the feet of swimmers, reduce the performance of boat motors, and cause expensive damage to water intake pipes.

People should contact an area DNR aquatic invasive species specialist if they think they have found zebra mussels or any other invasive species that has not already been confirmed in a lake or other waterbody.