Wilson will be taking over for Keith Parker, who held the post since 2011. Parker is leaving the DNR to join Great River Greening as its executive director.

Wilson is currently completing a special assignment to Commissioner’s Office and recently served as acting Fish and Wildlife Director. He will start his new job on Nov. 4. 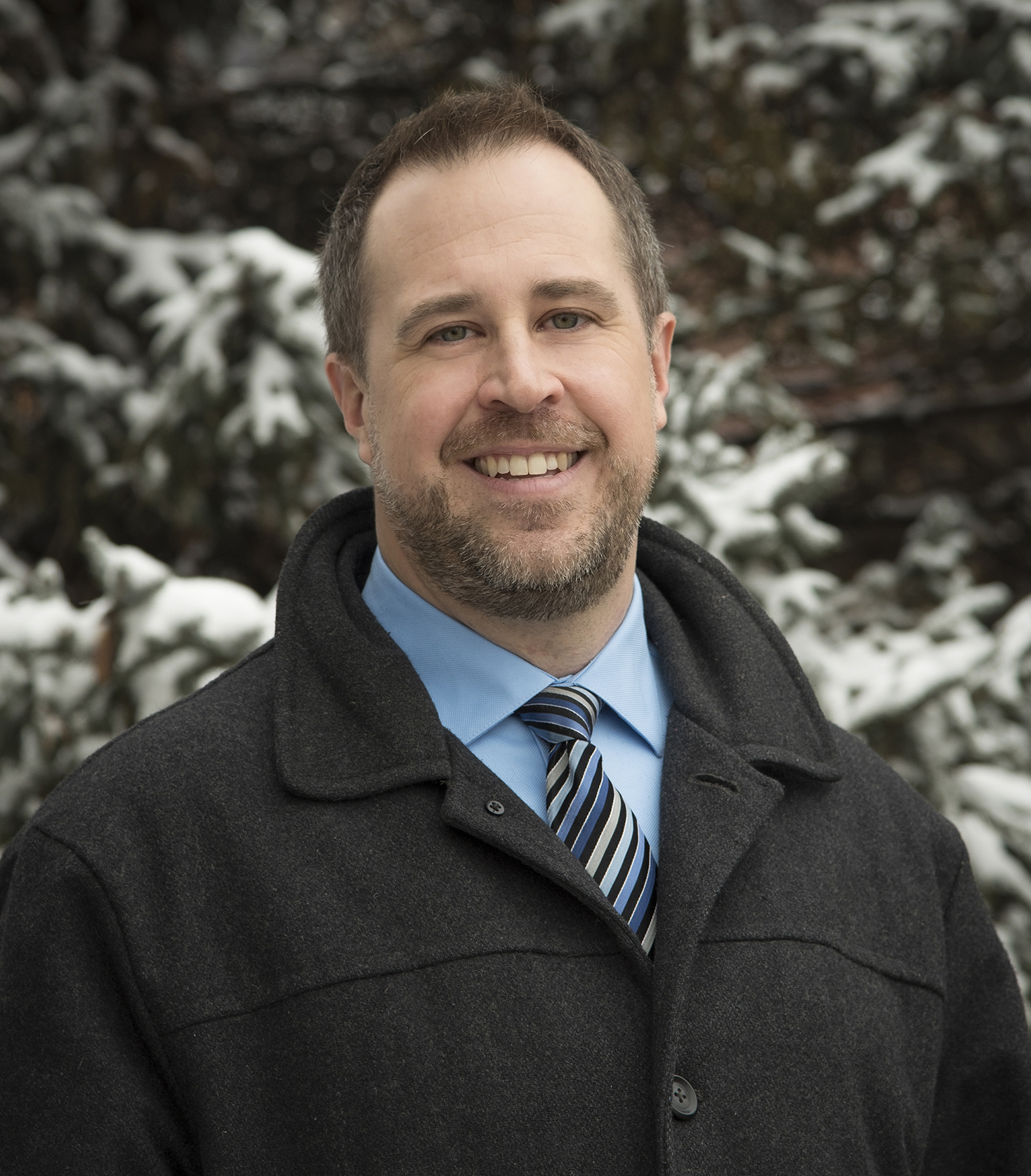 "With his lengthy experience in policy and planning, and with fish and wildlife issues, Grant will provide great leadership to a region that is very diverse," said Strommen. "People will find that Grant has a strong desire to work closely with stakeholders to solve even the thorniest issues, which is a trait we value here at DNR."

Wilson has worked with the DNR since 2007, serving in the Policy and Planning Program of the Fish and Wildlife Division where he worked on a wide variety of complex and challenging conservation and recreation management and policy issues. He also served as DNR’s first liaison to the Lessard-Sams Outdoor Heritage Council.

Most recently, Wilson served for six months as acting Fish and Wildlife Director. In all his roles with DNR, he has used his skills to work closely with stakeholders and to foster public engagement, strategic thinking, planning, and conflict resolution.

Headquartered in St. Paul, the DNR’s central region includes a diagonal swath of 23 central and southeast counties, extending from Houston County in the southeast to Todd County in central Minnesota. It also includes the Twin Cities metropolitan region, Rochester and St. Cloud.

The region offers a wide range of recreational opportunities, from trout fishing in the southeast bluff lands, to boating on the Mississippi and St. Croix rivers in central and southern Minnesota, to a wide range of parks and trails opportunities throughout the region. It also has a varied landscape of prairies, hardwood and deciduous forests and popular fishing and recreation lakes.