Wolves are secretive and elusive.

So, how does the Department of Natural Resources estimate the population of a species that prefers not to be seen and lives largely in heavily forested areas?

The answer is detective work—work that involves research projects, population trend surveys, monitoring the number and location of livestock depredations and delineating where wolves exist and where they don’t.

Minnesota’s wolf range has expanded significantly since the 1970s when wolf packs were found only in the far north. Today, wolf packs exist as far south as Center City, Milaca, Little Falls and Detroit Lakes.

The DNR regularly conducts comprehensive wolf population surveys every four to six years and in recent years has been providing annual wolf population estimates. The survey is not a count of every wolf in Minnesota. Instead, it is a statistical estimate.

All this information helps biologists monitor population trends between the comprehensive population surveys. 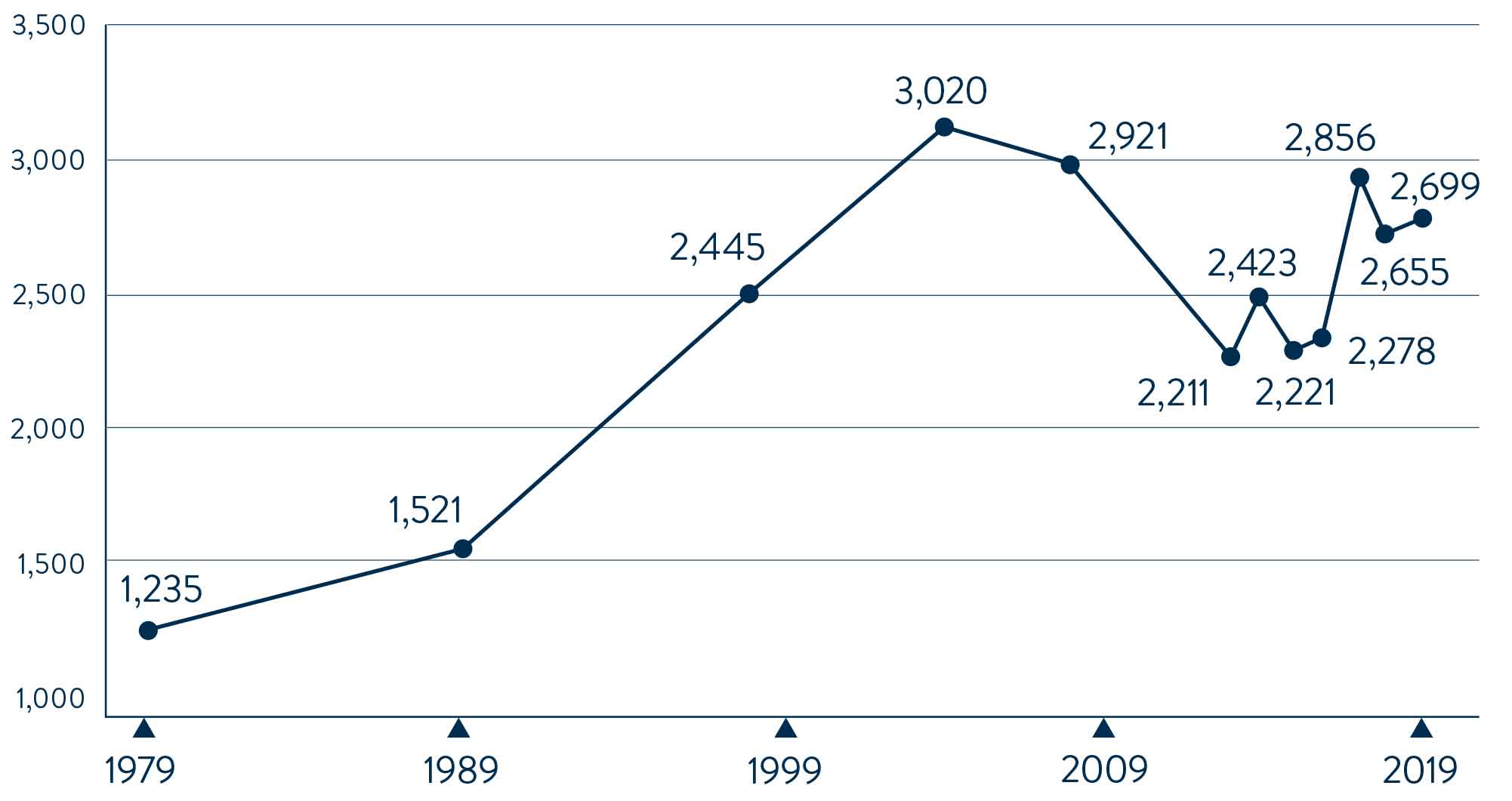 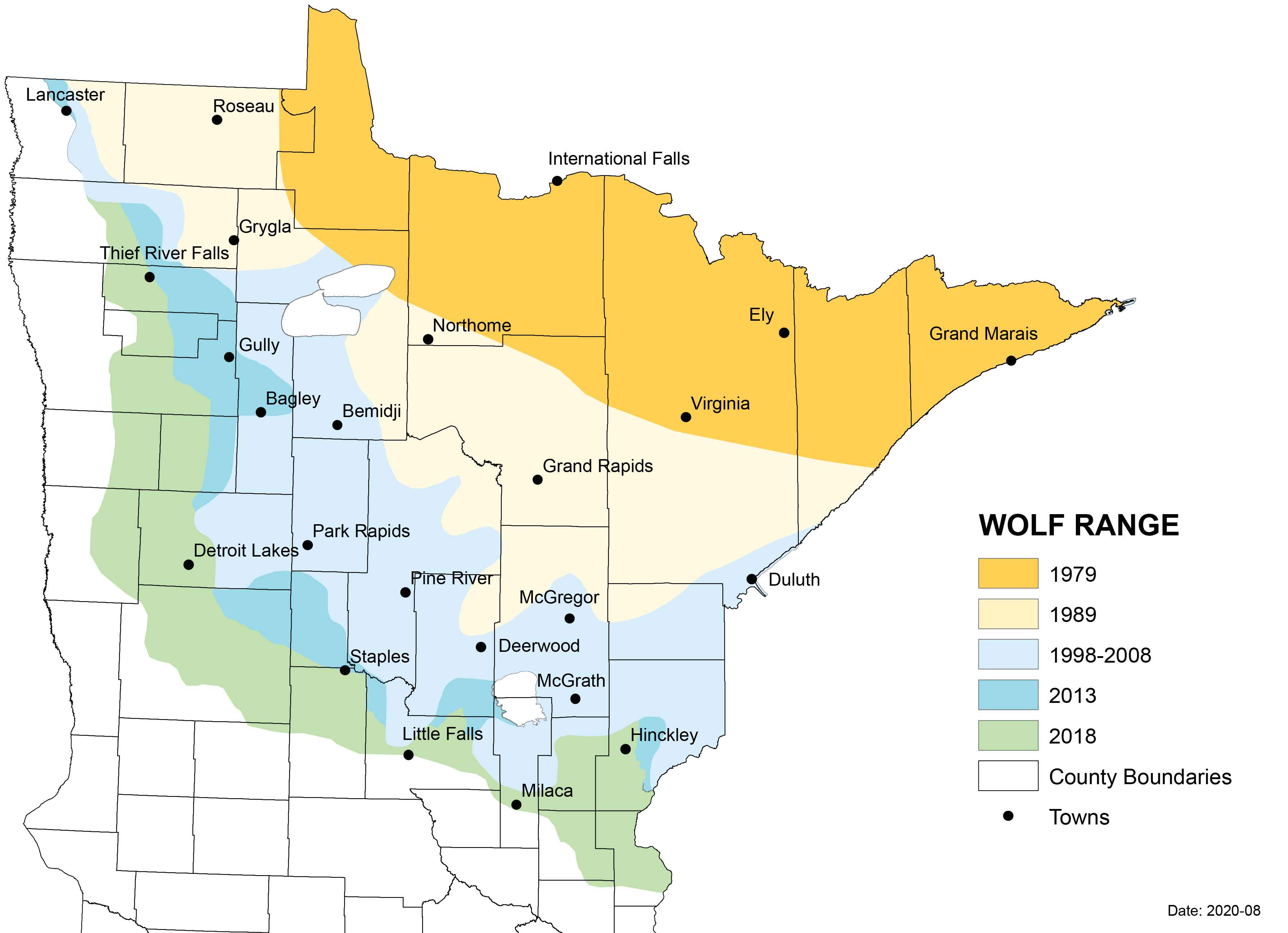 Wolf packs generally consist of a mated pair and their offspring. On average wolf packs have 4-6 wolves in each pack, but sometimes have as many as 10-12. Young wolves typically disperse from the pack at one to three years of age. The distance they disperse depends on many factors, but the goal is typically the same—to find a mate and a vacant territory. Wolves have been known to disperse as far as 550 miles away.

Wolves commonly live six to eight years but up to 13 years is possible. Common causes of death in the wild include starvation, injuries from other wolves, disease and sometimes injuries from prey animals. Humans have the biggest influence on wolf populations through mortality causes such as wolf removal for depredation control (about 200 per year), poaching and various types of accidents, including vehicle collisions.