The dam is over 100 years old and, prior to reconstruction, was unable to safely pass large floods. It also had seepage problems, and a problematic gate system. In 2008 engineering studies were conducted which determined that modifications and repairs were needed to bring the structure into compliance with current dam safety engineering standards. 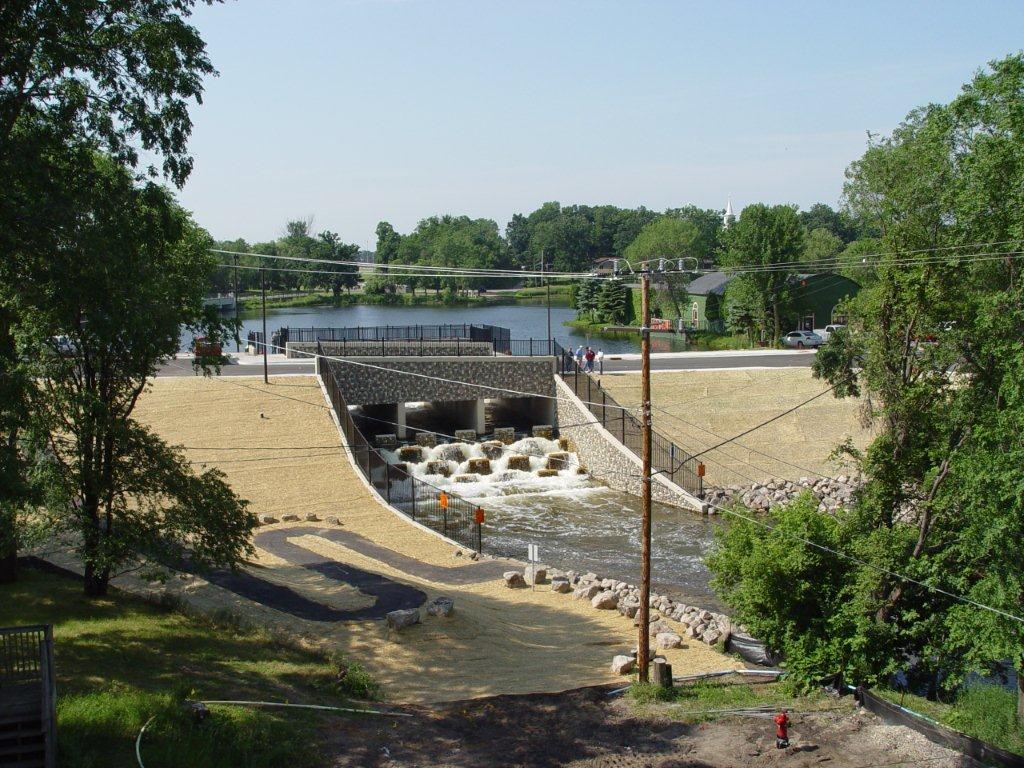 The DNR retained Stanley Consultants, Inc. from Minneapolis to provide engineering services for project. In 2009, final plans and specifications were prepared for the reconstruction of the dam. Key new project features included:

In early 2010, the project was advertised for construction and Lunda Construction Co., based out of Black River Falls, Wisconsin, was the successful low bidder with a bid of $2,615,000. 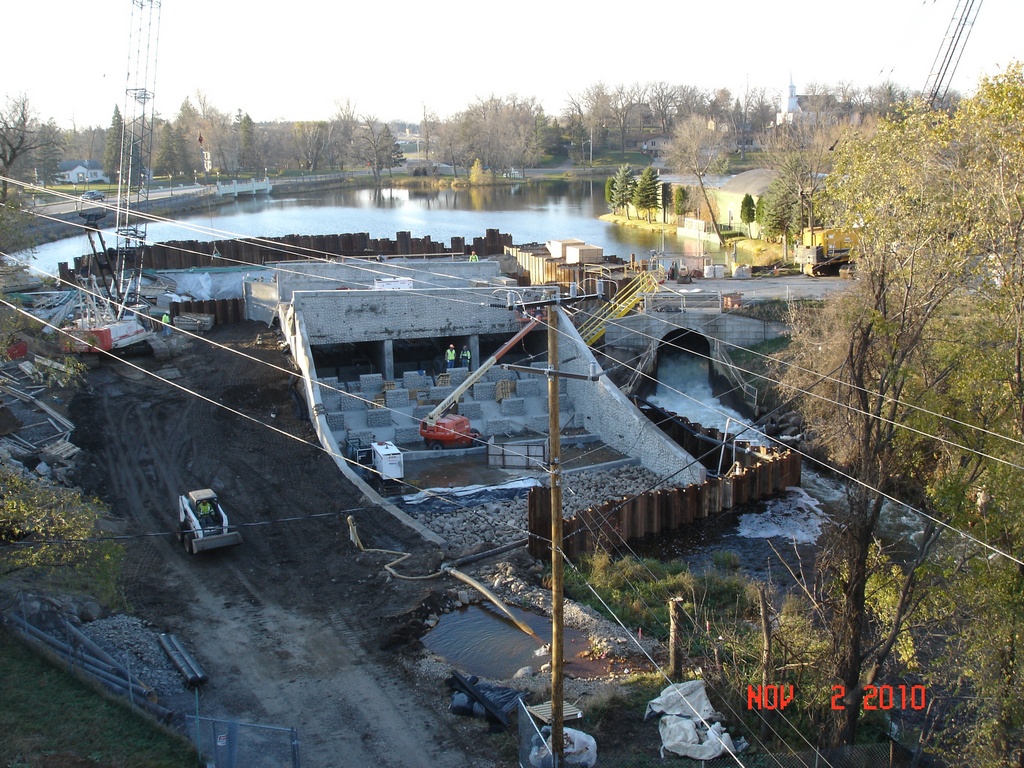 Reconstruction of the dam began in May of 2010, and was nearly complete at the end of November, 2010. On Monday, November 27, 2010, the upstream cofferdam was removed and river flows were directed through the new dam for the first time.

The project is complete and final payment was made to Lunda Construction in December, 2011. The DNR and the City of New London worked together successfully to complete this project. In 2012 Stanley Consultants Inc. and the DNR were awarded a "Grand Award" for the project by the American Council of Engineering Companies of Minnesota. 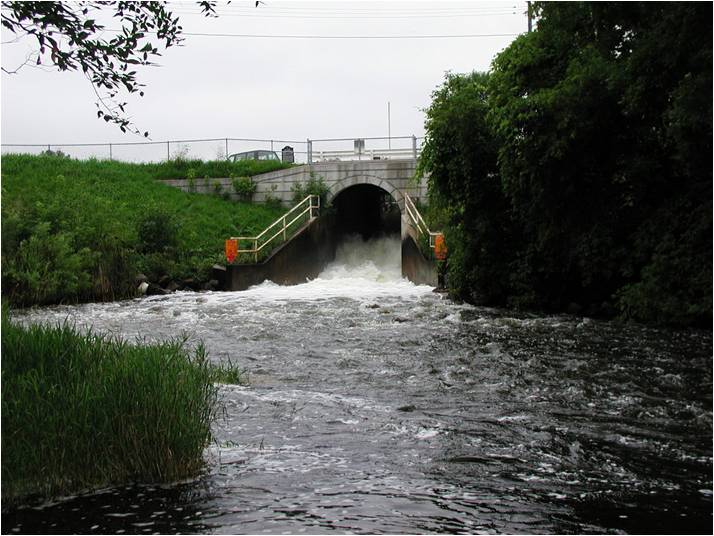