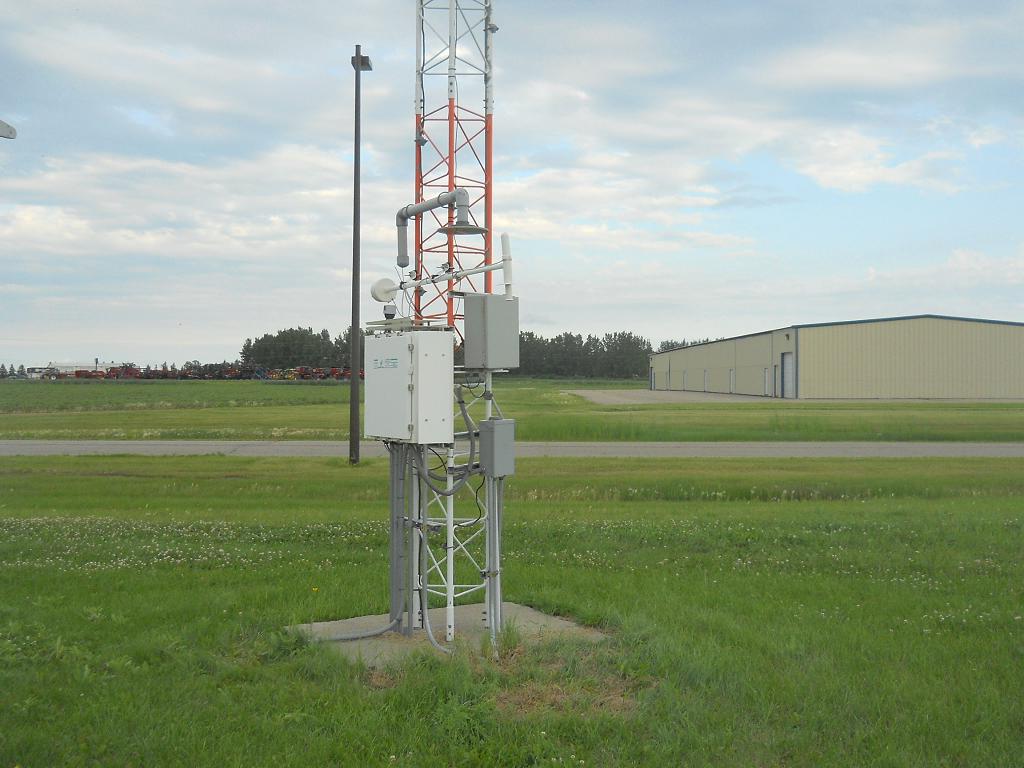 Note: at the time the dew-point reached the record 88F, wind speeds were decreasing and the air temperature rising. This suggests there were local influences that helped drive the dew-point to this extreme level.

For the curious or technically inclined, an in depth investigation of the sensor at Moorhead can be seen here.