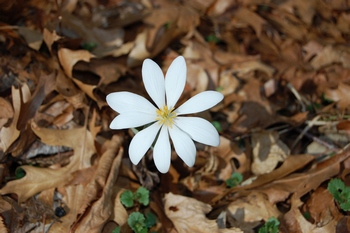 An unprecedented and historic influx of mid-March warmth (and humidity) produced record-setting temperatures for many locations east of the Rockies, including Minnesota.

During this warm stretch, the maximum temperature in the Twin Cities reached or exceeded 70 degrees on eight days, breaking the previous March record of five days set in 1910. With four consecutive high temperatures at or above 70 degrees F ending March 19, the Twin Cities also beat the old record of three consecutive days, from on March 23-25, 1939 and March 22-24, 1945.

The Twin Cities temperature reached 80 degrees on March 17, a value that had never been recorded so early in the season. Paired with the mid-fall 80-degree reading on October 9, 2011,  this 159-day span between the final fall and first spring 80-degree reading was the shortest on record.

The summer-like air mass broke and set more warm temperature records throughout the state than any month since July of 1936.