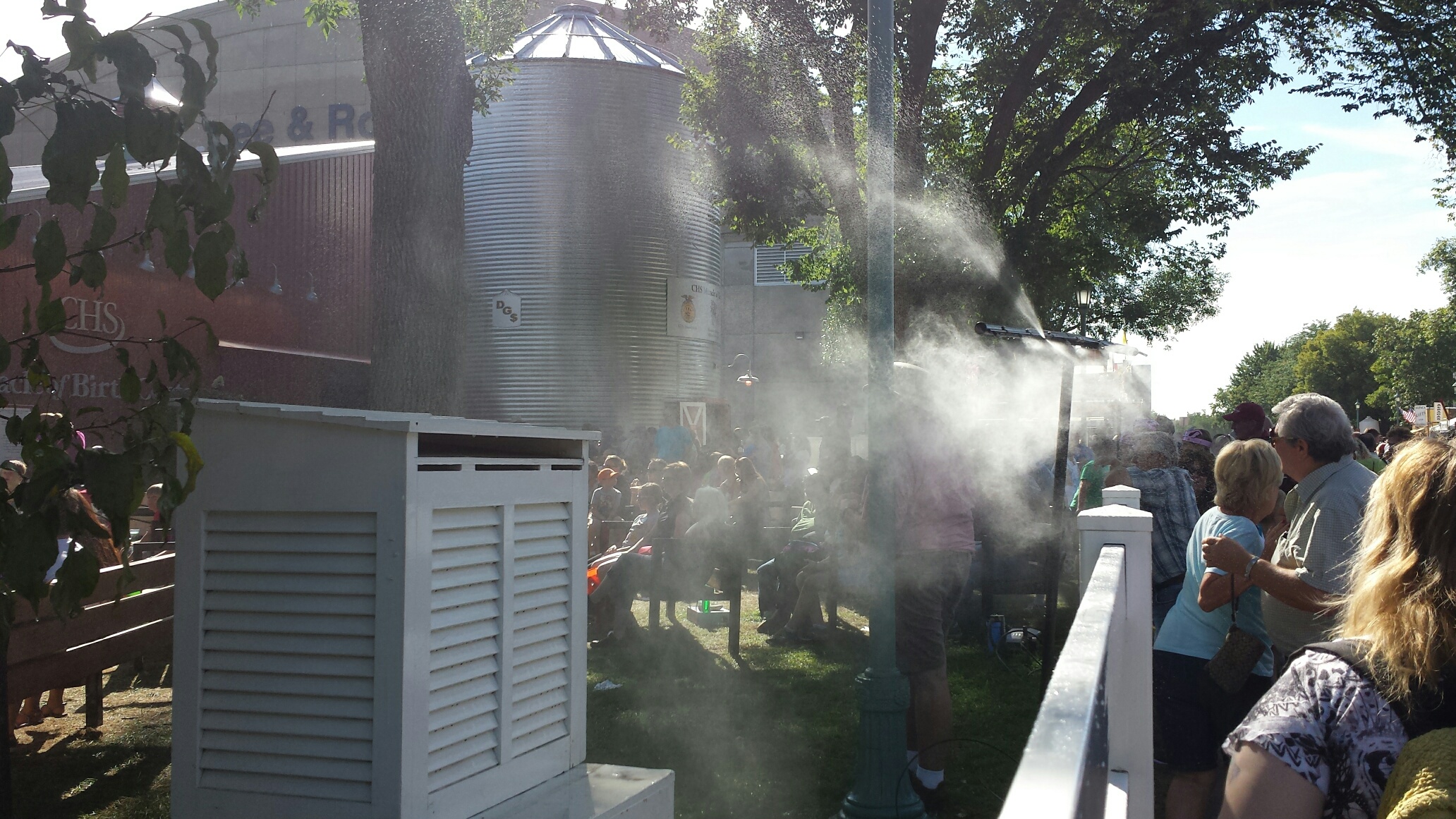 What is the longest streak? The record for consecutive days when the dew point temperature has climbed to 70 degrees or higher is 1987 with 19 days. This includes the dates when the 1987 Super Storm occurred. 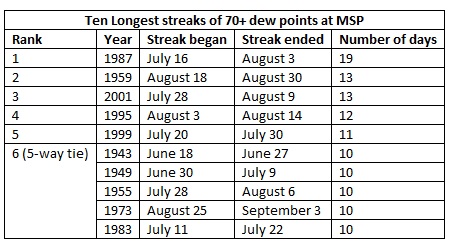