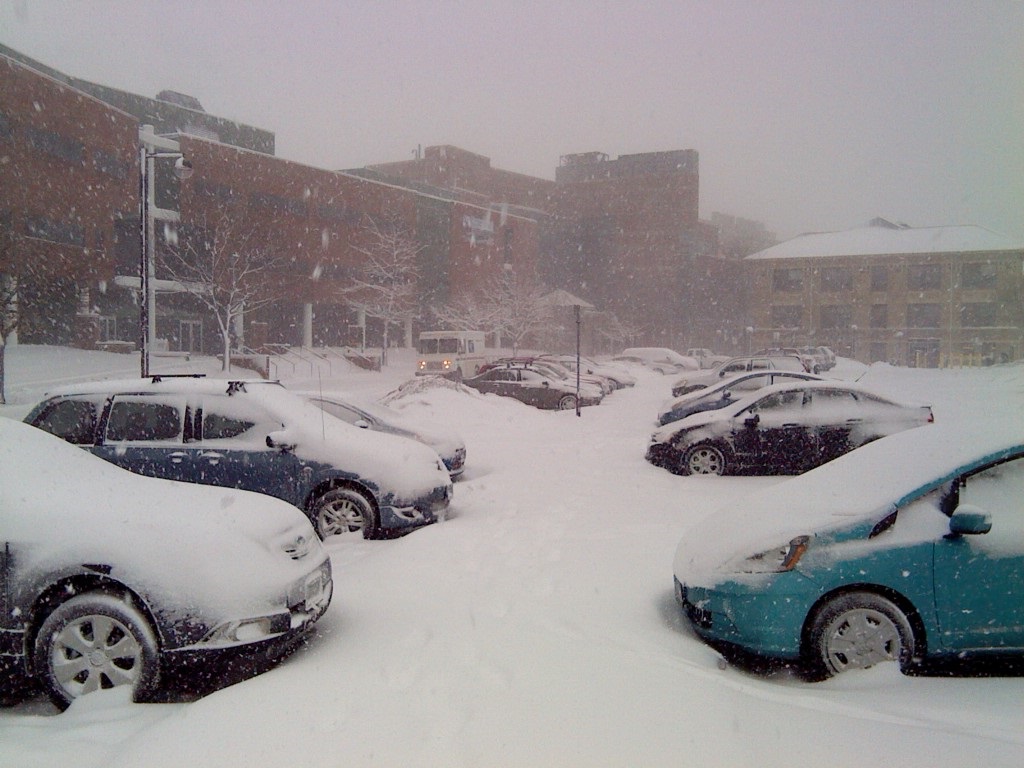 The Meteorological Winter (Dec-Feb) of 2015-16 for Minnesota wound up being warmer than normal, and near normal or wetter than normal for most of the state.

The warmth took center stage in Minnesota for the winter of 2015-16. The average statewide temperature for December-February was 19.2 degrees, or 5.9 degrees above the 1981-2010 normal. This makes the winter of 2015-16 the 6th warmest winter on record (1895-2016) in Minnesota. The warmth was most pronounced in December with many locations seeing a top ten warmest December.

The preliminary statewide average precipitation total is 3.91 inches or 1.34 inches above normal. The bulk of the heaviest precipitation fell in liquid form with even some rare thunderstorms in southern Minnesota on December 16 and February 19.

Snow cover was sluggish to take hold in the state, with bare ground over much of the state on December 10. The deepest snow pack in the Twin Cities was accompanied by the large snowstorm of with 9.4 inches on February 2-3, 2016.

Warm temperatures returned for the third week of February and eroded the snow pack. Despite the mild winter, there was a span for about two weeks in January were there was enough cold air to keep a snowpack. Some of the coldest temperatures of the winter was on January 17 with high temperatures staying below zero across the state. In another cold spell, International Falls saw -29F on February 13.