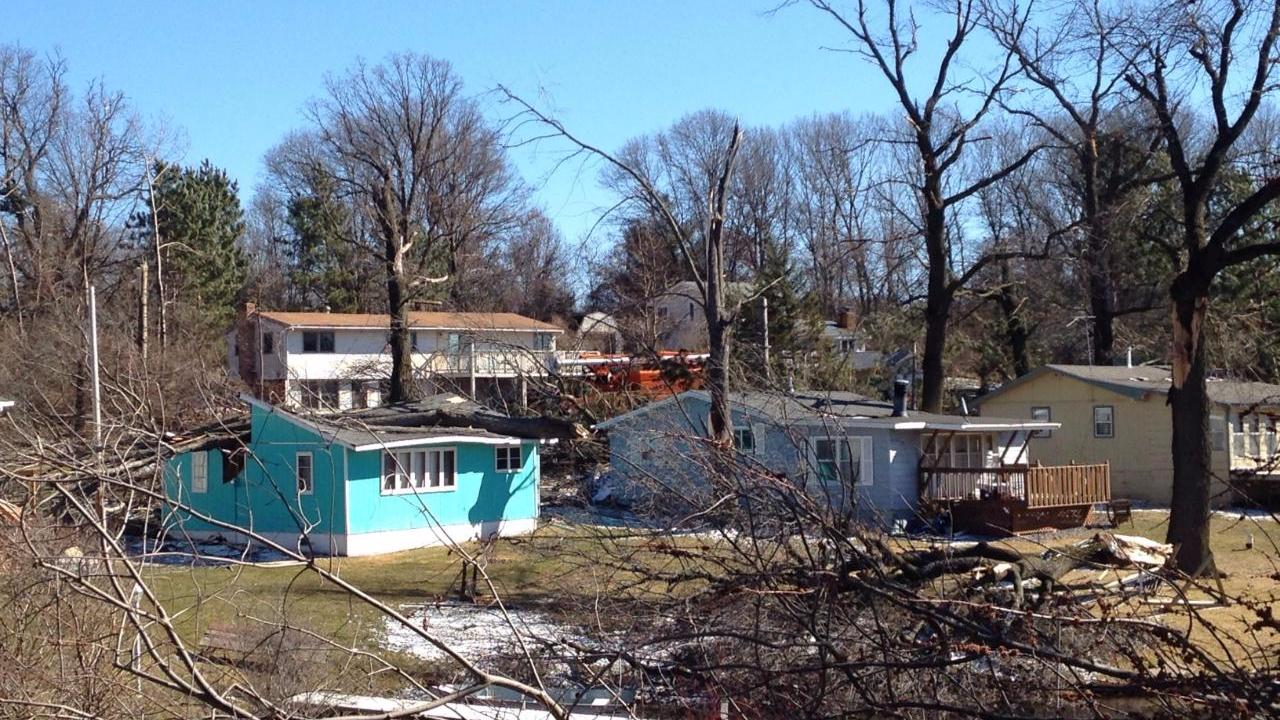 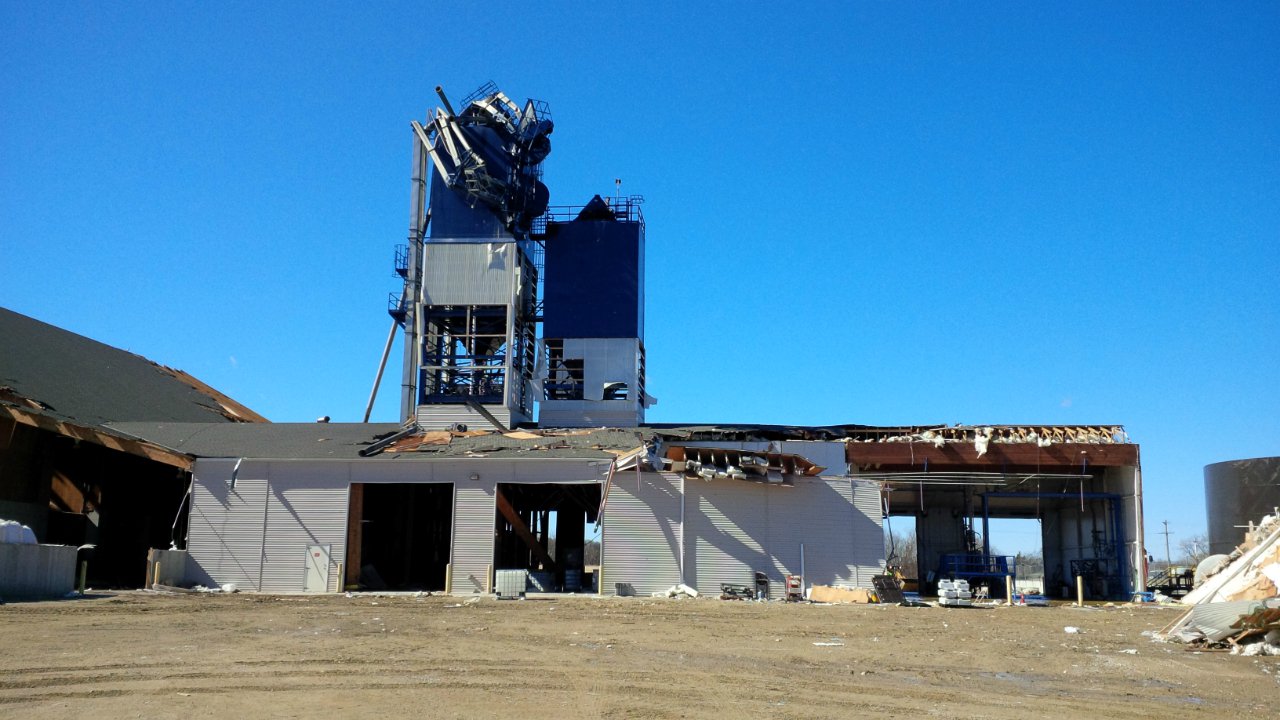 Unusual and out-of-season weather grabbed headlines once again, this time because of not one, not two, but three tornadoes in Minnesota on March 6, 2017. These tornadoes broke the record for earliest in the season, by an impressive 12 days. The old record had been March 18, 1968, near Truman, or about 20 miles southwest of Mankato.

The three tornadoes struck during the same hour, with two of them in far southern Minnesota and the other one northwest of the Twin Cities. The first tornado tracked 9.6 miles through Faribault county, from near Bricelyn, to a campground on Rice Lake, before it crossed I-90 and dissipated. Approximately 30 minutes later, another tornado affected areas just to the north and east along a 12.3-mile path through the towns of Clarks Grove and Geneva. At roughly the same time, a different tornado traveled 8.9 miles through Sherburne County, from northwest of Zimmerman to just south of Princeton.

The National Weather Service rated all three tornadoes at EF-1 on the Enhanced Fujita scale.

The tornadoes were part of a larger regional outbreak of severe weather that affected much of the central US. Tornadoes, damaging thunderstorm winds, and large hail were common from eastern Oklahoma, north through Minnesota, and extending east through Wisconsin and Illinois. In Minnesota, live news feeds throughout the evening depicted wind-driven hail, and many reports came in of hailstones great than 1 inch in diameter.

For more information about the tornadoes in Minnesota, please see the event summary produced by the National Weather Service forecast office in Chanhassen. All images used here are from that overview. 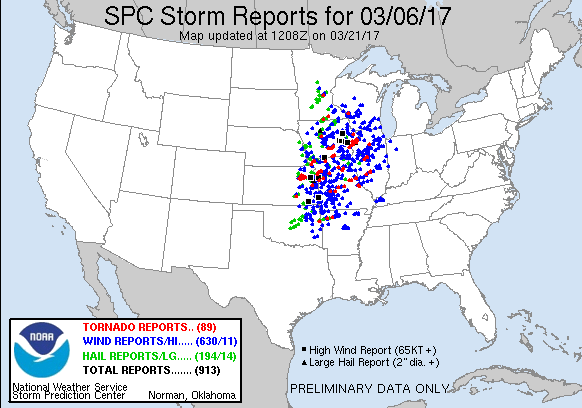