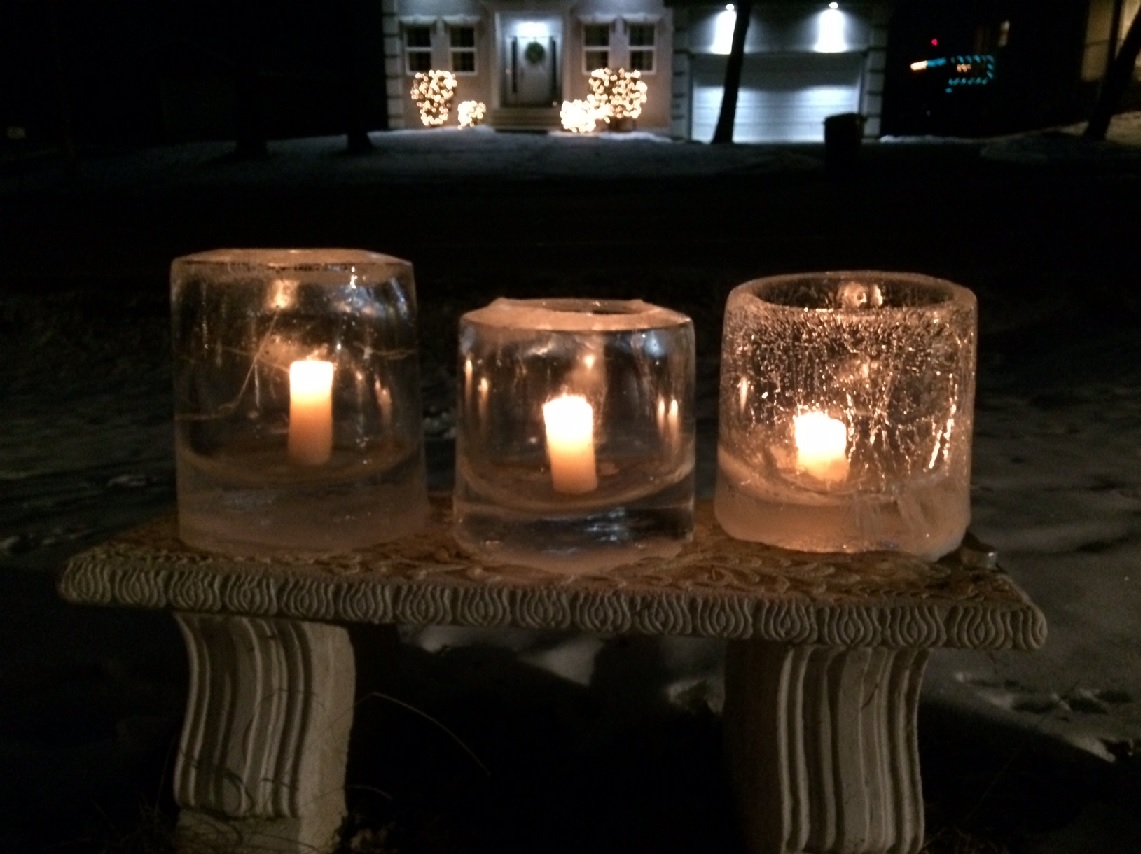 The last week of 2017 will be one of the coldest final weeks of a year for many decades in Minnesota.

The cold air outbreak began on Christmas Day with a reinforcing shot of arctic air in time for the weekend before the New Year. In fact, the area of high pressure that was forecast to move to the southeast out of Canada on New Years Day produced some fairly high higher barometric pressure readings. On January 1 the pressure at Windom reached 30.77 inches or (1042 millibars) The record high pressure for Minnesota is 31.17 inches (1055.54 millibars) set on February 17, 1989 at International Falls.