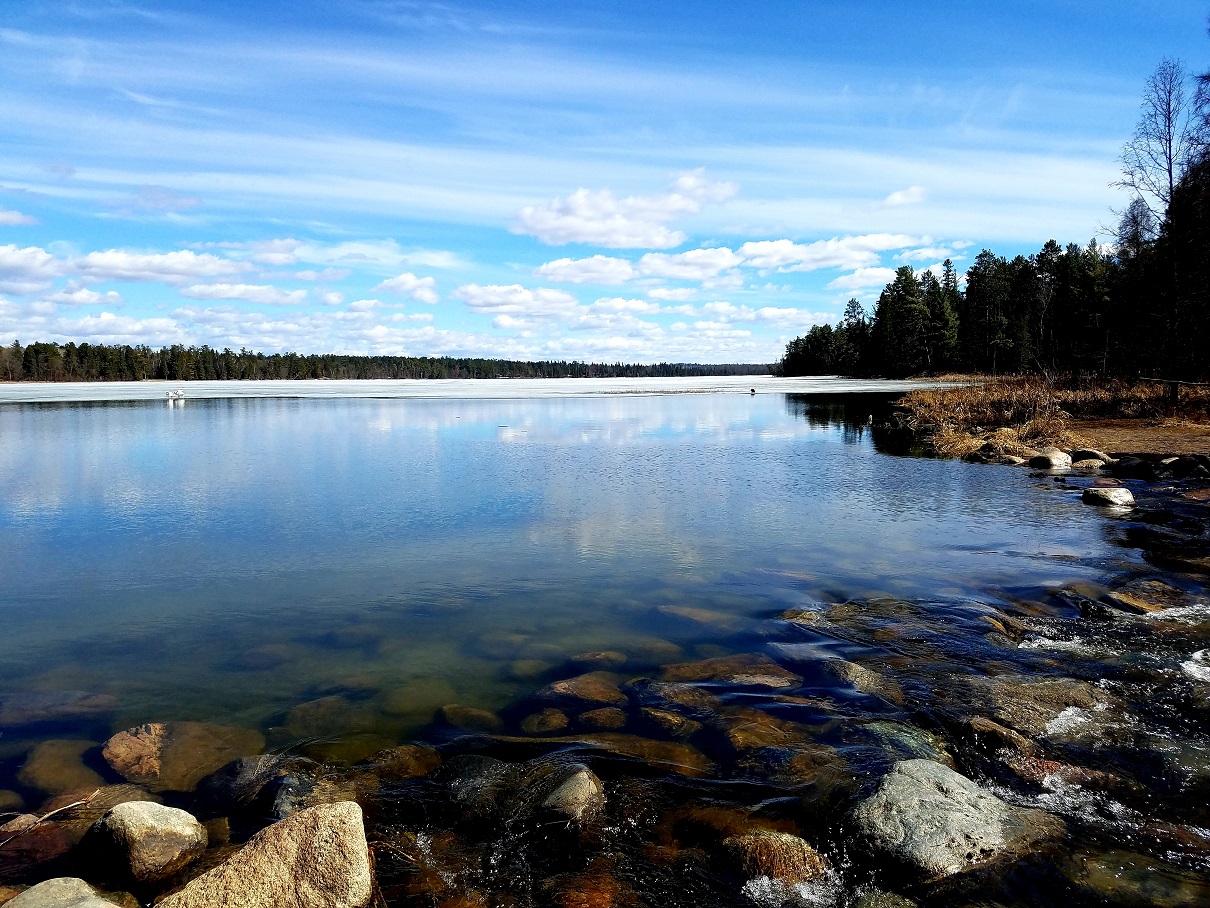 There were enough mild spells in an otherwise cool spring that prevented lake ice out from being as late as 2018, when some record late ice out records were set. In general, lake ice out in 2019 lagged behind historical medians by about a week, with some exceptions. The first lake to lose its ice in 2019 was Pepin on March 28, assisted by barge traffic. One of the early benchmark lakes to lose its ice was Budd Lake in Martin County. The ice left its shores on April 3, four days behind the median date of March 30.

The fishing opener was on May 11 and while most lakes in the state were free of ice, parts of Lake and all of Cook County had lake ice that didn’t allow boat traffic but was also not stable enough for ice fishing either. The final lake to have more open water than not was Greenwood Lake in Cook County on May 20. In all there were over 350 lake ice out reports in 2019, thanks to the vigilant eyes of volunteer lake ice watchers.