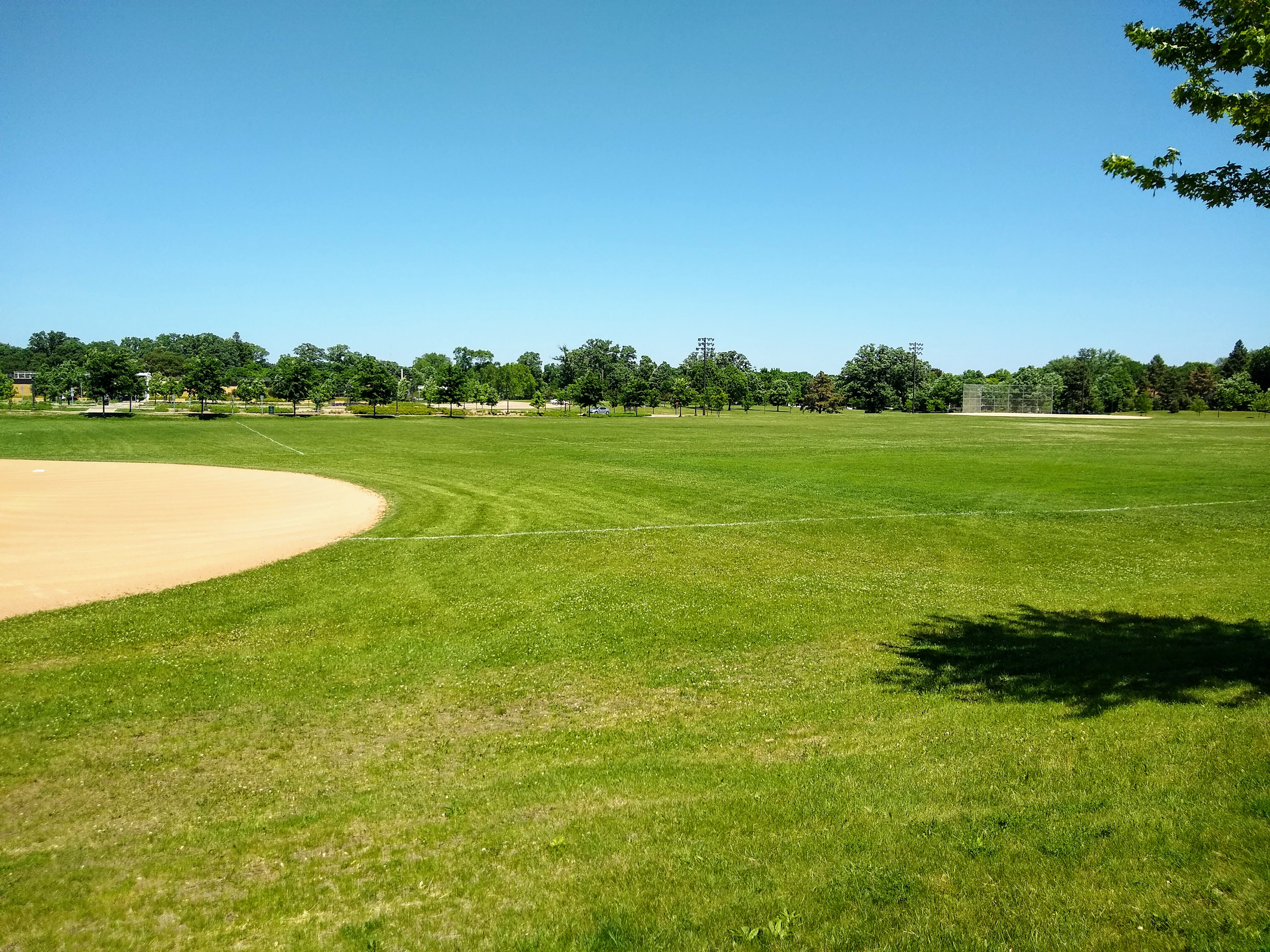 It was not the heat, it was the longevity!

A heat wave of historic duration and intensity for so early in the season got summer 2021 off to a toasty start in Minnesota.

Warm air arrived on Thursday June 3rd, with temperatures ratcheting up substantially Friday and Saturday. Intense heat remained in place over most of the state Sunday, and over the southern 2/3 to 3/4 of the state during the week, finally breaking on Friday June 11th.

The heat originated from southerly flow that developed between an area of low pressure over the Rockies, and a large area of high pressure in the southeastern US. With neither weather system moving much, the southerly winds maintained a steady feed of hot, and eventually humid air into the region.

Things got started on Thursday June 3rd, with temperatures rising well into the 80s across the state, with 90s in central, southern, and especially western Minnesota. Though this day produced the highest temperatures to date at many stations, it was a mere appetizer to the heat-feast that would follow.

On Friday and Saturday June 4th and 5th, temperatures soared into and through the 90s over the entire state, with 100-degree readings common in western Minnesota. International Falls recorded a high of 98 F on June 4th, shattering its record for the date, marking the highest temperature ever recorded so early in the season, and also the becoming highest temperature recorded on any date since 1995. Over 20 different stations recorded high temperatures of 100 F or higher on one or both of those days.

Temperatures dropped down ever-so-slightly on Sunday June 6th, leading to 80s in the north and 90s in the central and south, but the humidity began creeping up in the east and south, where residents awoke Monday morning to steamy conditions. The heat remained in place through the week, with 90s common throughout the state, broken only in the north and northwest by passing thunderstorms and a meandering cool-air boundary.

The highest temperatures recorded during the heat wave, mostly observed Friday and Saturday (June 4th and 5th), included 104 F at Warren and Granite Falls; 103 F at Milan, Benson, and Browns Valley; and 102 F at Redwood Falls, Crookston, and Lamberton (among several other stations). Benson recorded four high temperatures of at least 100 F during the heat wave; Granite Falls, Marshall, and Milan each recorded three.

In the Twin Cities, where the heat-retaining urban and suburban infrastructure helped elevate temperatures even further, this heat wave produced nine consecutive high temperatures of at least 90 F,  tying it for the third-longest such streak on record, and easily breaking the record for consecutive 90-degree days occurring on or before June 15; the previous record had been six, occurring in  2018, 1956, and 1934. The Twin Cities also experienced nine straight low temperatures of at least 70 F, which ranked #3 all-time and obliterated the old early-season (June 15 or earlier) records; the area had never previously recorded more than three straight 70-degree nights during or before the first half of June!

Minnesota has had many historical heat waves that were "worse" than this one on numerous counts. However, at many locations, this was the longest and most severe heat wave to occur so early in the season. It's not unusual to have several days or more of 90-degree weather during the middle of July, but it is unusual to do so during (or before) the first half of June.

Below is a table of daily highs and lows at Minnesota's five major climate stations, from June 3 through June 11, 2021. Bold numerals indicate a record for that date.