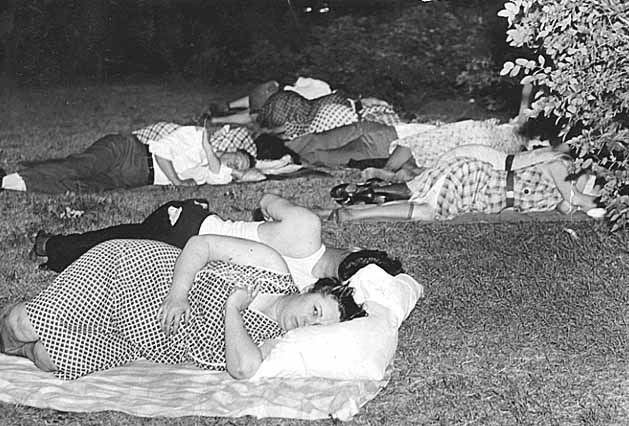 Taking a quick glance at the July 2013 climate data for the Twin Cities, it is easy to see that there have been plenty of departures from normal for this month. However, a more interesting note is on July 18th 2013, the Twin Cities saw a quite warm minimum temperature at 80 degrees F. This may not seem like much, but to put this event in perspective, neither Duluth nor International Falls have ever reached a minimum temperature of 80 degrees dating back to the start of their records.

How many times the minimum temperature has been recorded at 80 degrees F or higher in the Twin Cities? As it turns out there are only 29 dates out of the past 141 years that this has occurred. In 1936, there were seven consecutive days where the minimum temperature was 80 degrees or higher, which accounts for nearly a quarter of all of the events. The only other year that had nearly as many dates was 1931, however it was spread out from June-July. The warmest low that the Twin Cities has ever encountered was 86 degrees on July 13th, 1936.