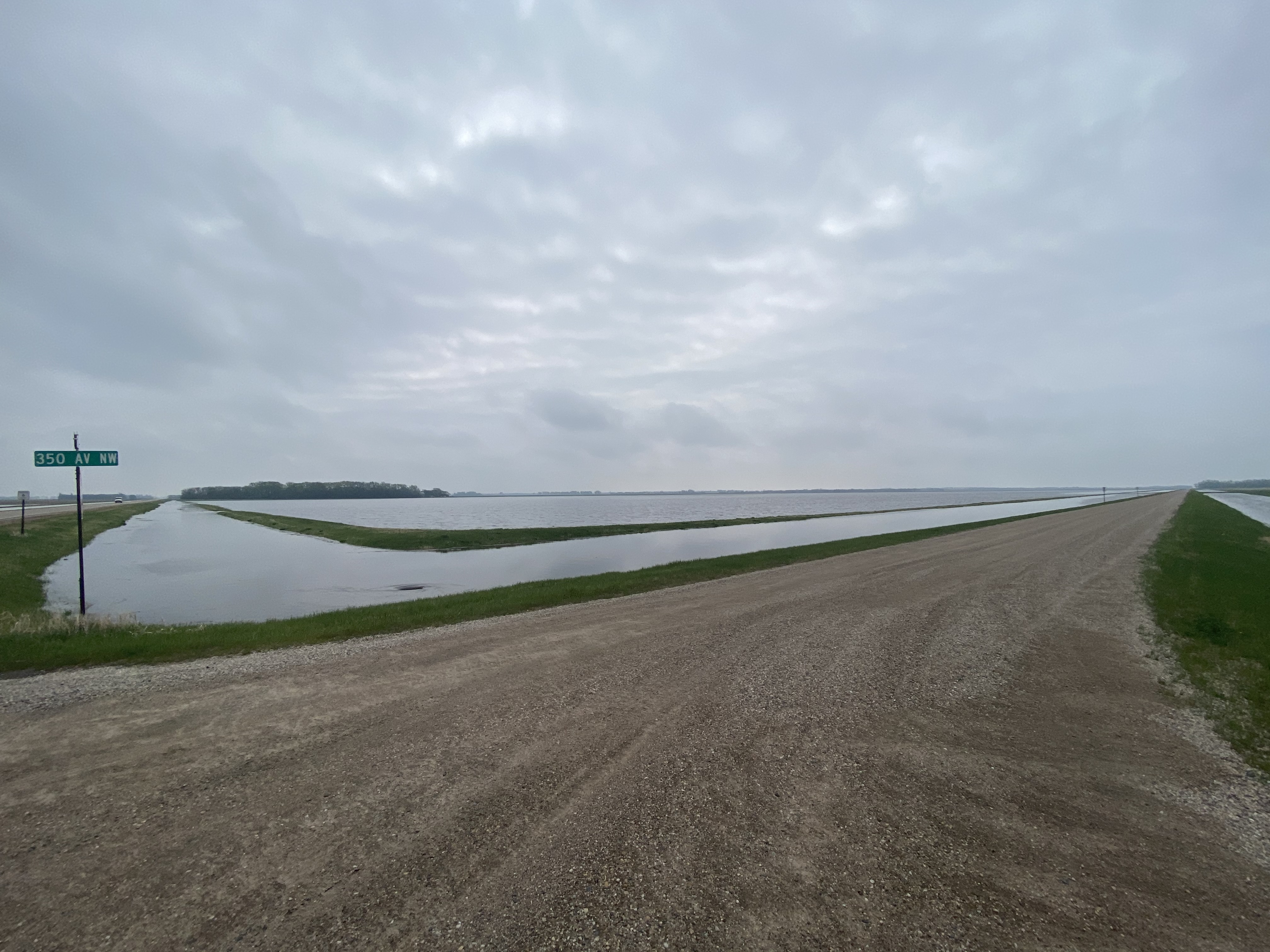 Muggy air arrived in Minnesota, with a swarm of small evening tornadoes and the first intense rainfall of the year.

The tornadoes formed within in a rather unconventional environment during the evening of Wednesday May 19, 2021: the air was soupy, no major air mass boundaries were present, and the lack of sharp temperature changes with height typically would not favor intense storm development. However, the gradual heating of the afternoon provided just enough energy to allow isolated "thunderstorm" cells to acquire low-level rotation and produce tornadoes. This set-up shared some similarities with that of July 28, 2019.

Two cells produced eight distinct tornado reports in southern Minnesota. The most prolific one moved up I-35, periodically dropping sleek, almost spindly tornadoes west of Owatonna, east of Morristown, and near Elko New Market, knocking down trees along the way but producing little in the way of structural damage. The other cell traveled north-northeastward along the Minnesota River, producing a small tornado near the Scott/Le Sueur county boundary, east of Henderson.

Although the parent cells responsible for the tornadoes had cumulonimbus updrafts and produced bursts of heavy rain, these cells had relatively low tops, maxing out around 30 thousand feet, and produced little or no lightning, hail, or downburst winds. Severe and tornado-producing thunderstorms typically rise to 45 to 60 thousand feet, and yield frequent lightning strikes, large hail, and/or strong downburst winds.

While the outbreak of mini-tornadoes was plaguing southern Minnesota, parts of far northwestern Minnesota received the state's first intense rainfall event of the year. In this area, actual thunderstorms, some with very heavy rain, lined up along the leading edge of the moist air mass, with the storms "training" along that boundary for much of the night. By morning, western Marshall County had received an estimated 2-5 inches of rain, with estimates of an inch or more reaching into adjacent portions of Polk, Kittson, and Roseau Counties. A DNR automated tipping bucket along the Tamarac River near Florian Park measured 24-hour rainfall totals of 4.18 inches as of 8 AM the 20th, and had reached 6.15 inches in 24 hours by 2 PM. Observers and automated gauges near Warren, Lake Bronson State park, Argyle, and Stephen reported 2-3 inches, confirming radar estimates in those areas.

Although nobody ever wants excessive rains that cannot be absorbed into the soils, northwestern Minnesota has been in bad need of heavy rainfall, as this part of the state has borne the brunt of drought conditions for months. Small tornadoes aside, even the southern and eastern Minnesota activity produced welcomed rains, with many areas reporting one-half to one inch of new precipitation.

The Chanhassen National Weather Service has a summary of the May 19, 2021 event.