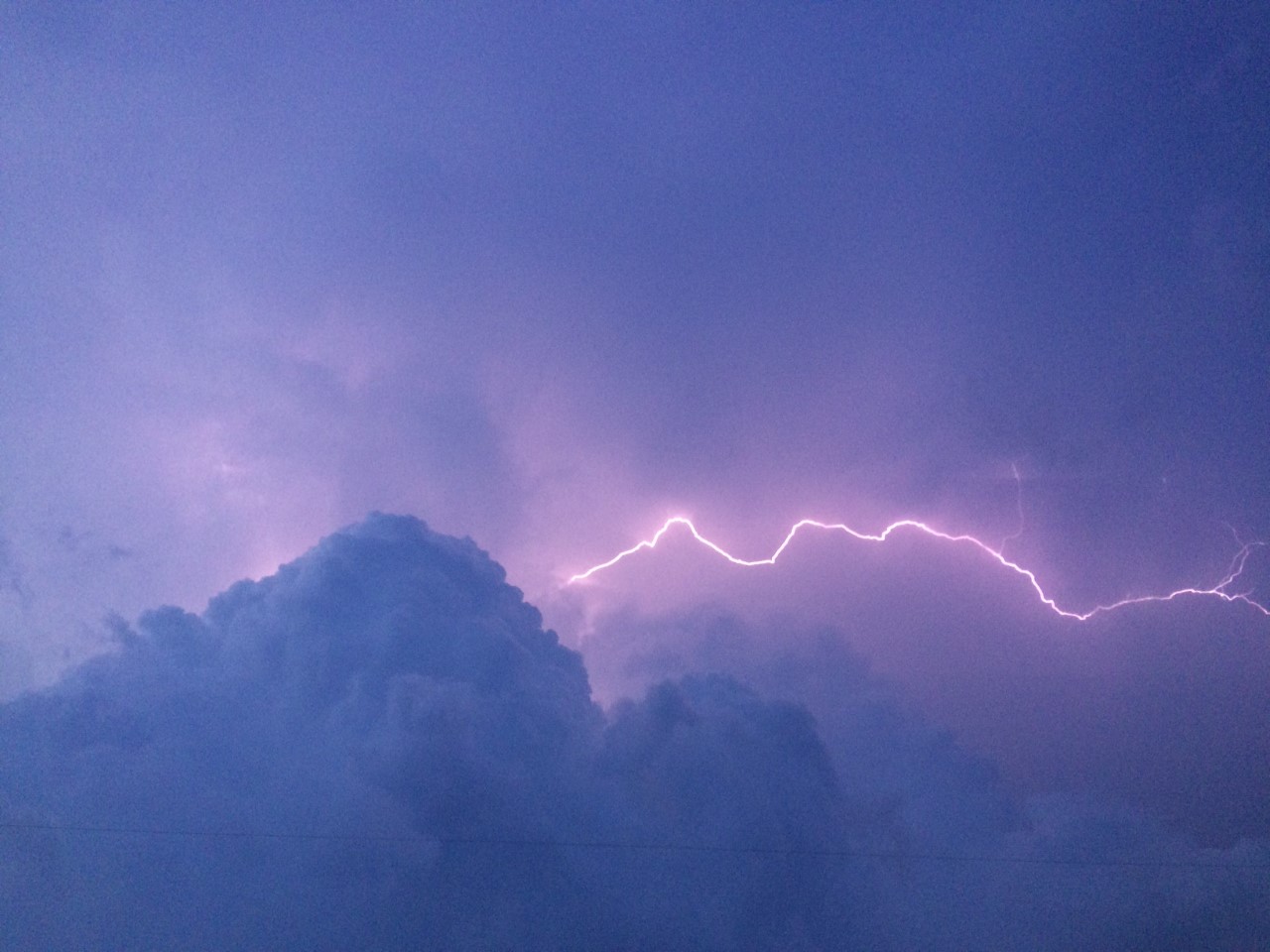 A large shield of rain with embedded thunderstorms came out of South Dakota late Friday evening and began affecting far western Minnesota before midnight. In the early morning hours on Saturday, several different bands of thunderstorms advanced across the southern half or so of the state. Atmospheric conditions promoted slow-moving and regenerating thunderstorms, which led to some areas receiving downpours lasting an hour or more. A typical thunderstorm downpour in Minnesota peaks for 15-20 minutes.

The morning activity left behind a variety of temperature boundaries and multi-county-sized circulations that meandered across the region during Saturday, triggering more thunderstorm development in southeastern Minnesota, and a spiraling complex of intense storms that trudged into far western Minnesota overnight. Additional thunderstorms blossomed over southern Minnesota again early Sunday morning.

The on-and-off scattered thunderstorm activity produced an uneven and erratic pattern of precipitation totals, with one prong of higher totals extending from Canby and Granite Falls through the southern Twin Cities area, and another covering extreme southeastern Minnesota. The highest precipitation totals for the event were reported at National Weather Service cooperative observing sites in far southeastern Minnesota, including 6.96 inches near La Crescent, 5.27 inches near Hokah, 4.30 inches at Caledonia, and 4.11 inches at the Winona Dam. Totals of 2-3 inches were reported by observers along the western Minnesota River near Granite Falls and Montevideo, as well as in parts of the central, southern, and eastern Twin Cities area.

This precipitation event occurred in the midst of a major, escalating drought episode. During the summer, about an inch of rain per week is required to keep precipitation deficits from growing. Thus, areas that received an inch or more effectively held the drought steady, at least temporarily. Areas that received over two inches may have seen small short-term improvements in drought conditions. Unfortunately, approximately 50% of the state did not receive even a half-inch of rain over the week of August 4-10, and large pockets of northwestern and far northeastern Minnesota received a tenth of an inch or less. Suffice it to say, these weekly precipitation shortfalls did not help the drought situation.

Below are rainfall totals reported from Friday August 6 to Monday August 9, 2021.