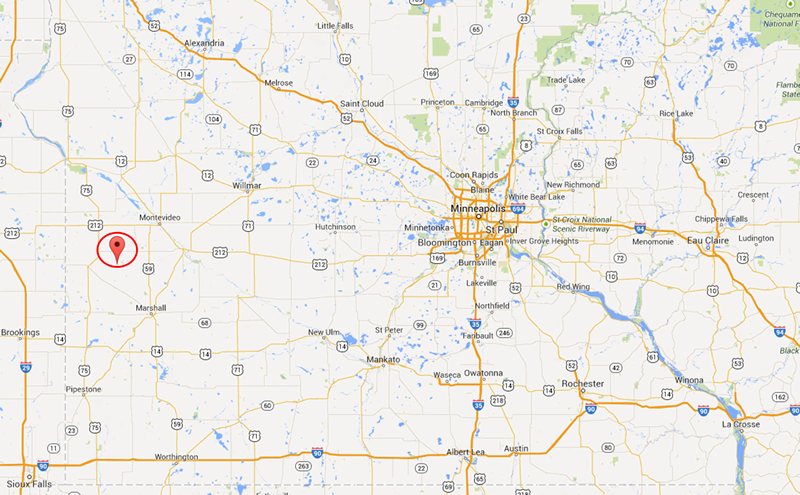 Tornado season got off to an early start in 2014 with the first confirmed tornado sighting in St. Leo. A weak tornado was confirmed on Monday March 31st. A few farmsteads sustained damage. There were no injuries or fatalities.

The tornado spawned ahead of an intense low pressure centered over extereme southeastern South Dakota.  A strong, narrow line of storms formed quickly over the Minnesota/South Dakota border around the 3 pm hour and moved north-northeast.  The tornado itself spawned around the 4 o'clock hour.

Tornadoes have occurred in March in the past, but are rare.  Below is some interesting tornado statistics fort he month of March.

Here is a video of the tornado taken between the towns of Minneota and St. Leo, courtesy of the Lyon County Office of Emergency Management.

Here is a video of the damage surveyed.