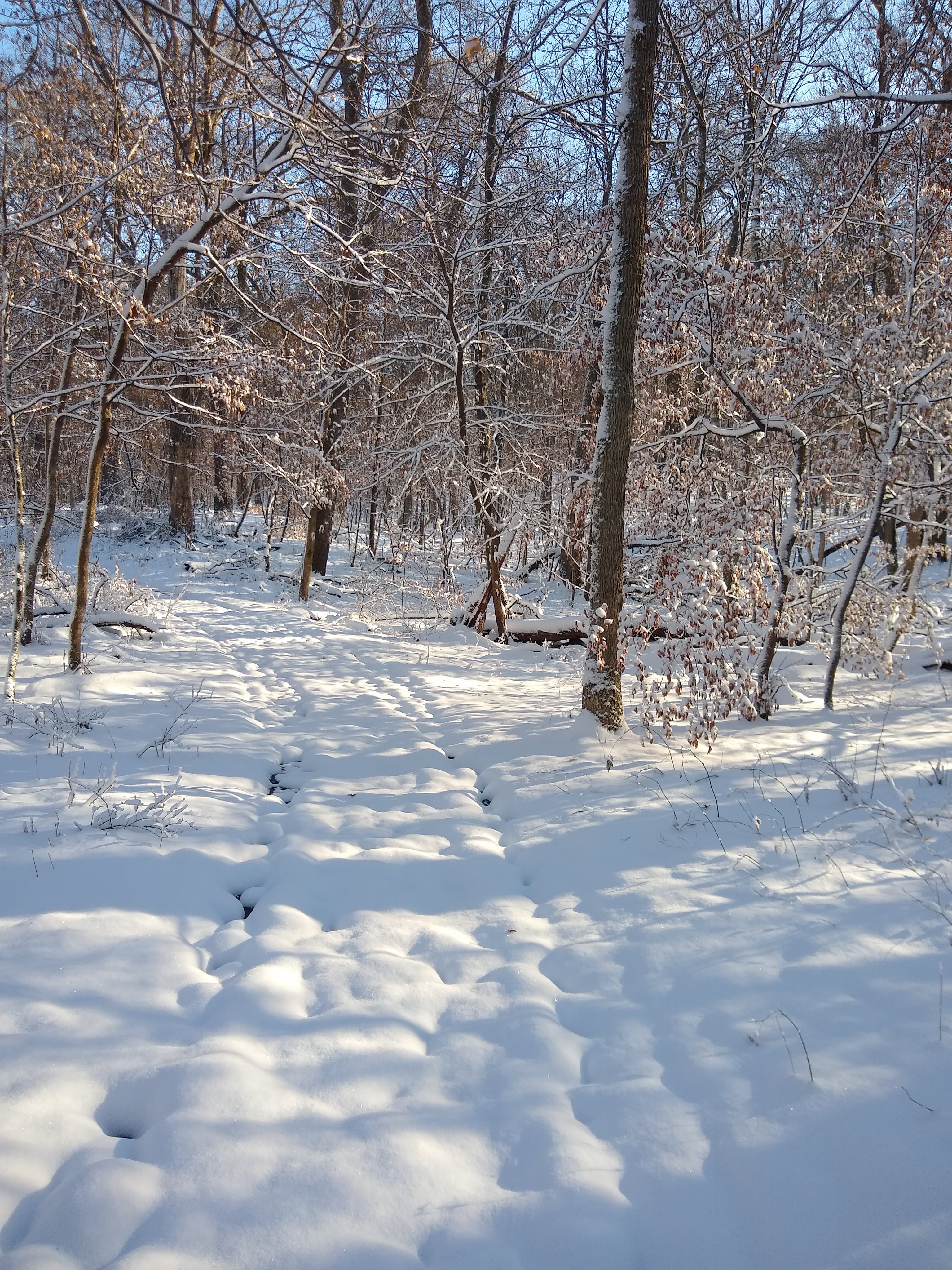 A cold front had pushed through Minnesota on Monday November 9th, dropping temperatures out of the 60s and 70s, into the 30s F over most of the state. As the cold air continued flowing into the region, a small but potent low-pressure system shot northeastward from the Panhandle of Texas late in the day, to Kansas City by sunrise on Tuesday November 10th, and across eastern Iowa, central Wisconsin, and out over Lake Superior by just after midnight on Wednesday morning. This storm path put much of Minnesota in line for 5-10 hours of wintry precipitation.

Freezing rain and sleet spread over the southeastern half of Minnesota Tuesday morning, as a shield of moderate to heavy snow worked into the far southwestern parts of the state. Ice accumulated up to a quarter of an inch in parts of far southern Minnesota, near Waseca and Albert Lea.

By late afternoon, the snow was expanding from southwest to northeast across Minnesota, and pushed eastward as well, into some of the areas that had seen slight and freezing rain initially. The heaviest snows set up in a band from the St. Cloud area into the Iron Range, with accumulating snows making it as far west as Alexandria and as far southeast as Cannon Falls and Hastings.

The largest snowfall totals observed by National Weather Service cooperative observers included 9.0 inches at rainerd, 8.0 inches at Babbitt, 7.8 inches at Duluth, 7.2 inches at St. Cloud, and six inches or more at Milaca, Ely, and Cloquet. The Twin Cities recorded 5.5 inches of snow, setting a record for November 10. Duluth also set a daily snowfall record, with 7.3 inches on the 10th (and the remainder falling in the first hours of the 11th).

This was the second daily snowfall of four inches or more for the season at the Twin Cities and St. Cloud, and the third at Duluth. Early-season snowfall totals (through November 11) rank second all-time in the Twin Cities, third in St. Cloud, and sixth in Duluth. Peak snow season has not yet begun, so while these locations appear to have a "head-start" presently, it will take an awful lot of snow in the weeks and months ahead to maintain these high rankings.