Bounded by rolling hills, high bluffs, farmland and woods in its upper reaches, this river enters a broad gorge below Cannon Falls. There are a variety of wildlife and sightseeing opportunities. The Cannon River is designated as a State Wild and Scenic River.

This river segment has wooded shorelines, a moderate current and few rapids. The level is usually enough for canoeing except during very dry periods. Look for bald eagles, herons and painted turtles. The river is also home to walleye, catfish, northern pike, smallmouth bass and a few species of rough fish.

The Straight River winds through farmland bordered by trees. Along its path it varies from 30 to 80 feet wide and 1 to 4 feet deep. Mild rapids, fast water and rocky, narrow channels make canoeing some stretches a challenge. There is one area of difficult rapids at Clinton Falls that should be portaged. Spring and early summer are the best times to paddle the Straight. By July, the river is often too low for enjoyable paddling.

Hazards include dams; be sure you know their locations.

Paddle below sandstone bluffs and watch for wildlife along wooded shorelines. The river widens a bit along this section. Shorten the route by putting in or taking out at the Cannon River Wilderness Area. (50.6) Portions of this route are shallow and rocky during dry periods.

Sakatah Singing Hills State Trail
This converted rail-trail offers over 30 miles of paved trail. The path follows the Cannon River, giving paddlers the option to shuttle by bicycle in places. 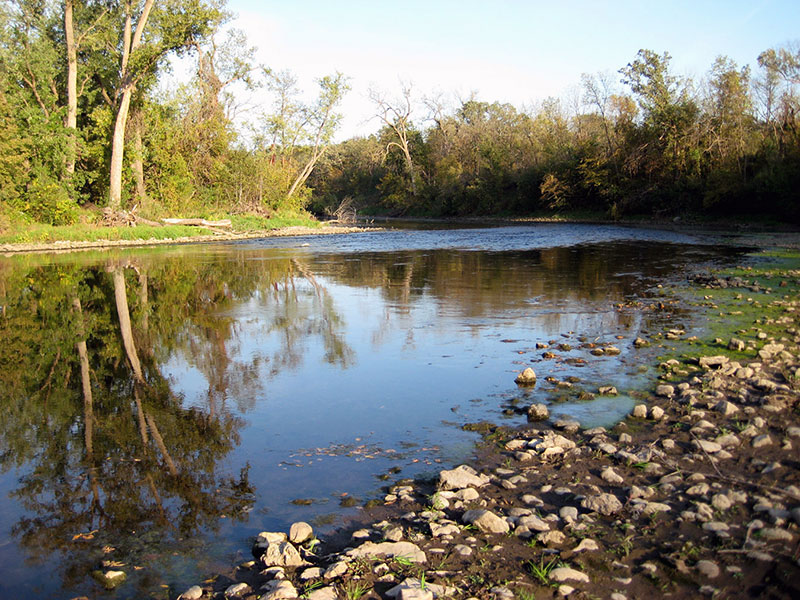 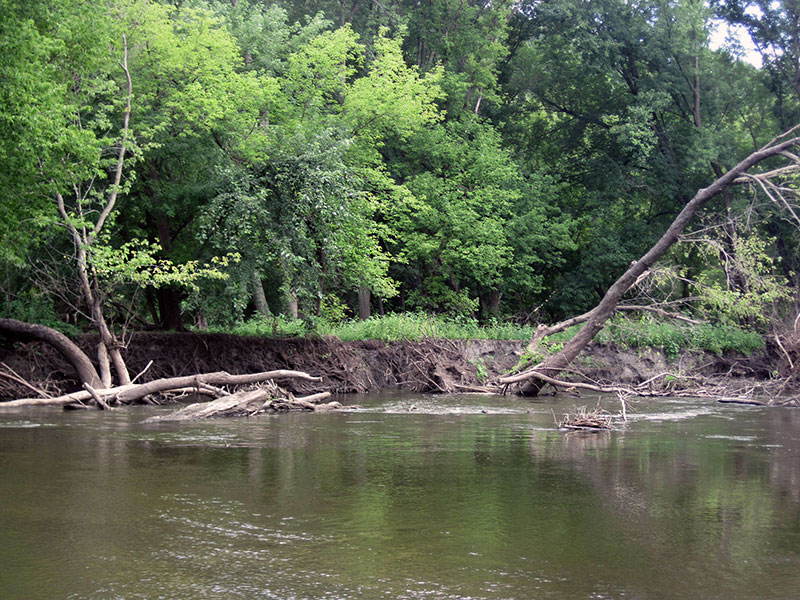 Watch for downed trees and snags.

This river segment has a moderate current and few rapids. The river's upper reaches are bordered by rolling hills, farmland and forests. Below Cannon Falls, the river enters a picturesque gorge with bluffs that rise up to 300 feet above the valley floor. The Cannon flows into the Mississippi River, so expect a wide variety of fish species like walleye, catfish, northern pike and smallmouth bass. Also watch for bald eagles, herons and painted turtles.

Unless it has been unusually dry, the river can be paddled and has few rapids to cause problems in low water. Stream flow usually peaks in early April. Very heavy rains can cause the river to flood. The dam at Lake Byllesby affects water levels and canoeing downstream.

Hazards include dams; be sure you know their locations.

This gently winding route flows past fields and forest and typically takes 2-3 hours. For a longer paddle, take-out at the County Road 7 bridge in Welch. Parking is at a premium in Welch with no developed public access; consider contacting a local outfitter for shuttling.

Mill Towns State Trail
Several miles of this paved trail can be found between Cannon Falls and Lake Byllesby, as well as between the cities of Northfield and Dundas. This offers the opportunity to shuttle by bicycle along some areas of the river. 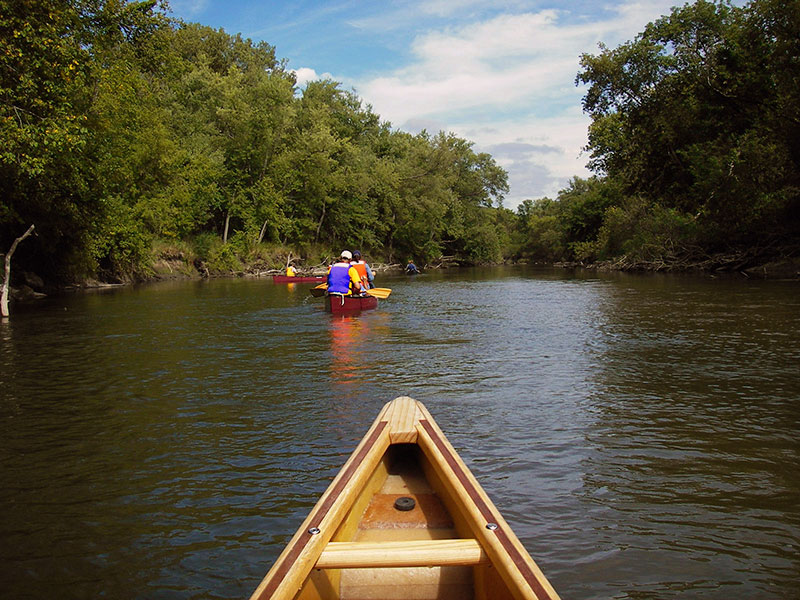 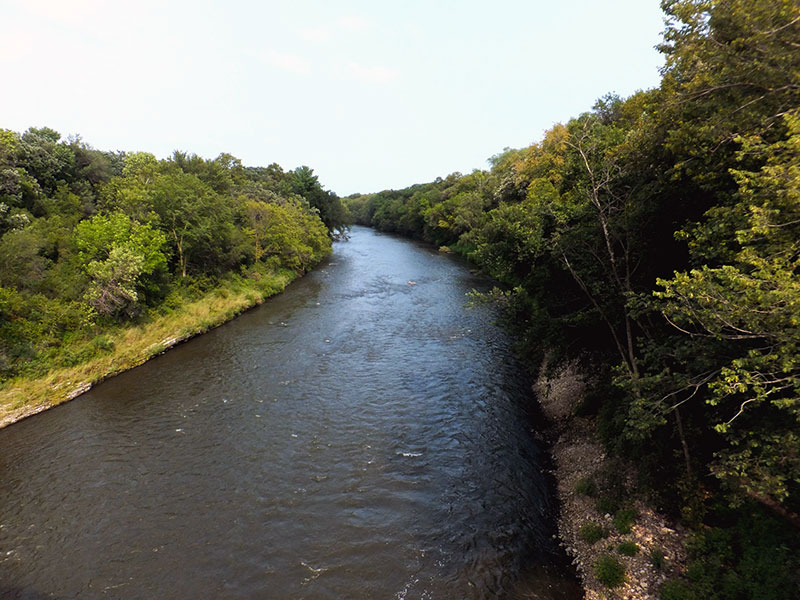 Follow the river's twists and turns through varied landscapes.

Bounded by rolling hills, bluffs, farmland and woods in its upper reaches, the Cannon enters a broad gorge below Cannon Falls, where it is flanked by bluffs up to 300 feet high. The Cannon River is underlaid with a variety of sedimentary rocks. The river valley created by cutting through these rocks produced rock outcrops of St. Peter Sandstone, the Prairie du Chein Group of dolomites and sandstone, and near the river's mouth, Jordan Sandstone and the St. Lawrence and Franconia formations.

By 1000 A.D., the Mississippian Culture - a tradition heavily dependent on agriculture - was established in southern Minnesota. The mouth of the Cannon River was a major center of this culture. Both Indians and traders frequently hid their canoes near the river's mouth, and so French fur traders called the stream La Riviere aux Canots, "the river of canoes." The Dakota called the river the Standing Rock River, after a spire of rock found along the river in Dakota County.

In 1877 there were 15 flour mills along the stretch of river between Faribault and Northfield alone. At Dundas, travelers still can see the aging limestone walls of the Archbald Mill.

The river was designated a state water trail in 1967.