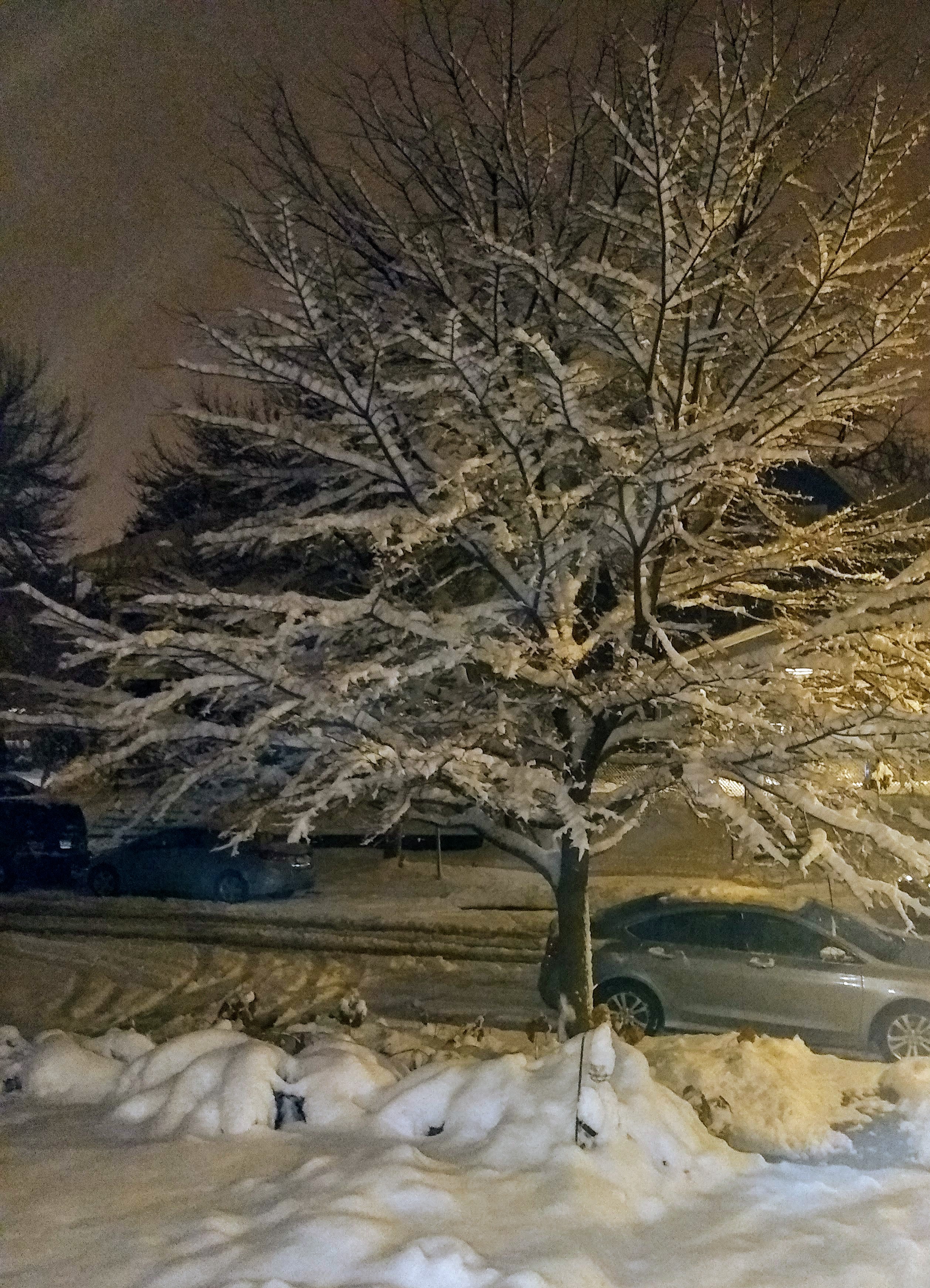 Minnesotans are used to seeing snow in October, but heavy accumulating snow is harder to come by because deeply cold air usually has not settled into the region yet, and because warm ground conditions left over from summer often melt snow as or just after it falls.

That said, Minnesota has seen its share of October heavy snow storms. These somewhat rare events inspire speculation about the coming winter and stay lodged in our memories for years. The Halloween Blizzard of 1991 remains a storytelling fixture for those who experienced it. Perhaps the early-season snowstorm of October 20, 2020 will become one too.

Yet Minnesota's heaviest October snow was not from the infamous Halloween storm--mostly because the heaviest snow from that massive event occurred on November 1st in most places. In fact, as October snowfalls go, the Halloween storm ranks near the bottom of the top, as does the October 20, 2020 storm.

Minnesota's largest verified daily snowfall total during October was 16.0 inches in Baudette on October 18, 1916. Other northwestern and northern Minnesota observers recorded 6 inches or more that day.

Duluth's largest daily October snowfall is 10.6 inches on October 27, 2017, when much of northeastern Minnesota received 6-11 inches.  In 2019, heavy snows worked into far western Minnesota on October 12th, with 4-8 inches falling in far western Minnesota near Fergus Falls and Detroit Lakes, as a ferocious blizzard pounded areas in North Dakota just 50-100 miles to the west with over two feet of snow. The October 20, 2020 snowstorm produced a swath of 6-9 inches across a large part of southern and central Minnesota.

Although October (and other early-season) snowstorms get our attention, they appear to have no bearing on the remainder of winter. Snows in October do not necessarily mean we are in for excessive cold and/or snow.

Below are the three largest daily October snowfall totals for Duluth, International Falls, Rochester, St. Cloud, and the Twin Cities.