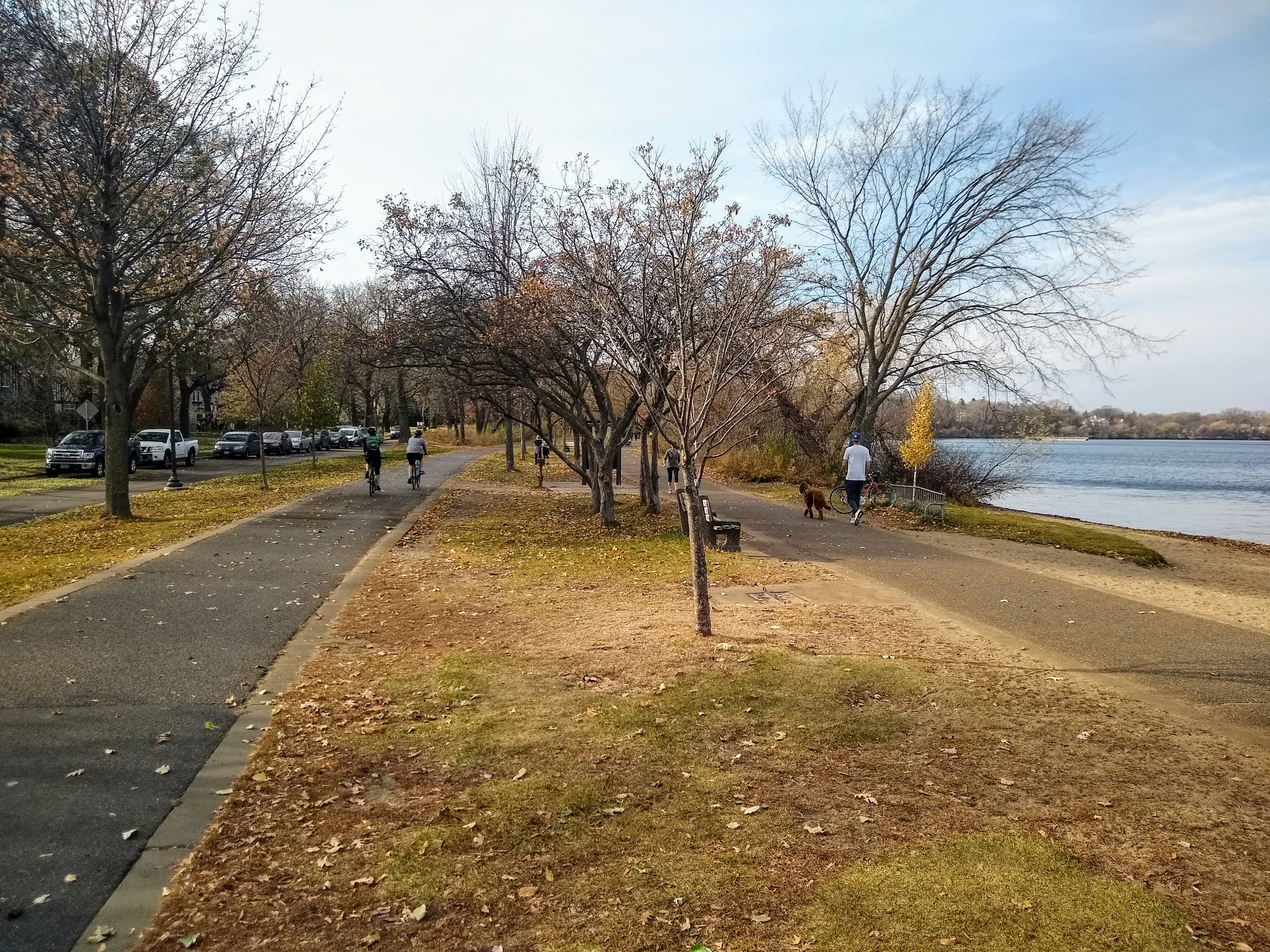 For the third year in a row, mid-April brought a major winter weather event to southern Minnesota. Although not as potent as the storms in 2018 and 2019, this one did produce accumulations of up to 10 inches, including 6.6 inches In the Twin Cities. In southern Minnesota, mid-April snows exceeding four inches generally only occur 5-10% of the time, or every 10-20 years on average. This marked the first time on record (back to the 1870s) that the Twin Cities had experienced such a storm in three consecutive Aprils.

Tropical Storm Cristobal moved northward out of the Gulf of Mexico, and maintained Tropical Depression status as it pulled into the Upper Midwest, producing heavy rains and even some landslides in southeastern Minnesota. The rains came without lightning or thunder, and in true tropical fashion, the rain did not cool the air appreciably.

Minnesota’s apparent drought of major tornadoes ended tragically, as a photogenic but devastating vortex ripped through Otter Tail County, killing a 30-year-old man. The tornado was rated EF-4, corresponding to winds estimated in excess of 165 mph. No tornado in Minnesota had been rated EF-3 or higher since an EF-4 struck Wilkin County on August 7, 2010. Spanning nearly ten years, this was been the longest period without a major tornado in state, dating back to the 1870s.

With 7.9 inches of snow in the Twin Cities, 7.0 inches at St. Cloud, and a large swath of 6-9 inches stretching across the state, this was the heaviest snow on record so early in the season throughout much of central and southern Minnesota. The heavy, wet snow plastered all surfaces, compacting into thick sheets of ice on area roads, and knocking out power in the eastern Twin Cities area.

The #1 spot in 2019 was an arctic outbreak in January and for 2020 it was summer in November. Not only was the November warm spell record-setting and record-shattering in many regards; it also represents one of Minnesota’s greatest warm-ups. Temperatures had been as low as 2 F at Lamberton and Brimson on October 27th, and had risen into the 70s and even the 80s by November 4th. This warm spell tied Minnesota’s all-time record high for November with an 84 F reading at Granite Falls, and produced more 70 and 80-degree highs than any other November on record.

This event came too late for the voting, but would have certainly been a top five weather event. The combination of the snow with high winds was what made this event a spectacular storm. Whiteout conditions dominated open areas, and even spread into the urban areas during the afternoon and evening, prompting the National Weather Service to cover 70 of Minnesota's 87 counties with Blizzard Warnings, possibly the greatest coverage of such warnings on record. These Blizzard Warnings included the core of the Twin Cities for just the third time in the past 30 years. The other two instances were both locally infamous: the Halloween Blizzard of 1991, and the "Thunder Blizzard" of April 2018.

The biggest rain of the year in the state and produced over 1000 square miles of 6-inch totals, with the highest values making it to double-digits. The heaviest rains centered on and near the Minnesota River, from southeastern Renville County through the Mankato area. The Winthrop area in Sibley County was hardest-hit again, with rainfall reports as high as 11.50 inches. Most rains of this magnitude produce landslides, wash out roads, and damage public and private property, but fortunately, this one came when river levels had been relatively low, and when area soils had been in good condition after a mostly "normal" summer.

Smoke from the wildfires over California, Oregon and Washington spread over Minnesota and was thickest from the September 13th to 15th, keeping high temperatures a few to several degrees below forecast values on the 15th.