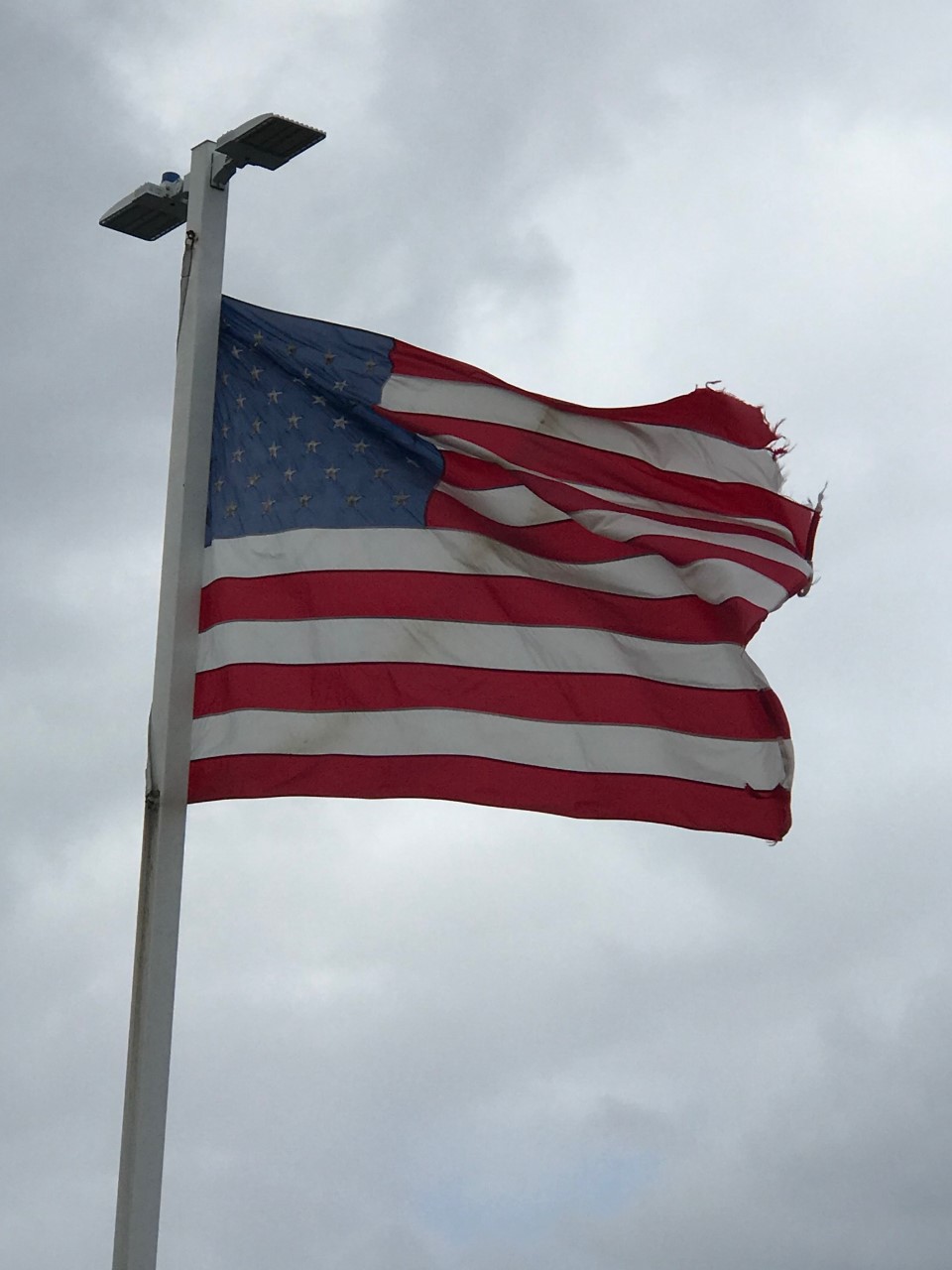 On average, April is the windiest month in the Twin Cities, followed by March. October and November follow close behind. There have been some historically windy Octobers in the past and 2020 was noteworthy for a consistently windy period.

The stretch of October 11-16, 2020 was one of the windier stretches in October looking at consecutive days of peak gusts of 40mph or more in recent memory. The windiest day of the six was the 14th, with an average wind speed of 16.4 mph with a peak gust of 51 mph.

There have been more extreme peak gusts in October. For instance, in October 2010 there was a peak wind gust of 62 mph on October 27, 2010, with a peak gust of 60 mph the day before. This coincided with the record low pressure that happened at the same time. The granddaddy of October windstorms is the October 10, 1949 event which had a peak wind gust of 89 mph at the Twin Cities and casued millions of dollars in damgage.