News and happenings from the Red Lake WMA Headquarters 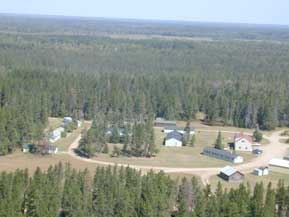 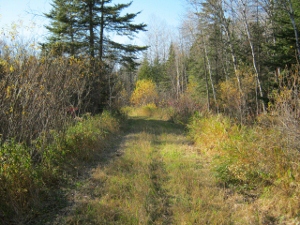 The history of Norris Camp began in 1933 with President Roosevelt's New Deal programs. The Civilian Conservation Corps (CCC) was one of these programs and it became the impetus for creating Norris Camp. The CCC was created to help spur the United States' economy out of the Great Depression by hiring unemployed young men for public conservation work. Close to 200 men and officers were stationed at Norris Camp performing a variety of tasks. source: Lake of the Woods Tourism

The History of Norris Camp (1 MB)