How to catch a northern pike

Like many predator species, northern pike tend to be particularly active during early morning and evening. Still, northern pike can be caught most any time of day. Northern pike are sight feeders and don’t bite much at night.

Northern pike are common in most lakes and rivers. In the northeast they tend to exist in lower numbers but have a larger average size than other parts of the state. In north central Minnesota, northern pike are very common, perhaps even too common. Liberal northern pike bag limit regulations that were enacted in 2018 aim to reduce pike numbers so the remaining fish are more likely to reach a larger size. In southern Minnesota northern pike are less abundant but grow quickly.

Within lakes northern pike are often found in two to fifteen feet of water, typically in and around weedbeds, rocky points and other structure where they can conceal themselves while waiting to ambush prey. The northern pike is a lie-in-wait predator. Rather than prowling here and there, northern pike prefer to wait for prey to come them, which they attack with rocket-like speed. So, fish places that have thick under water vegetation – sometimes called cabbage patches – or the edges of bulrush beds. Such are the areas are where this powerful predator will clutch prey sideways in its mouth, immobilize it with sharp backward-pointing teeth and then turn it head-first prior to swallowing.

In rivers, northern pike are often where you would expect to catch most game fish – scoured holes, sunken timber, weedy backwaters and eddies. 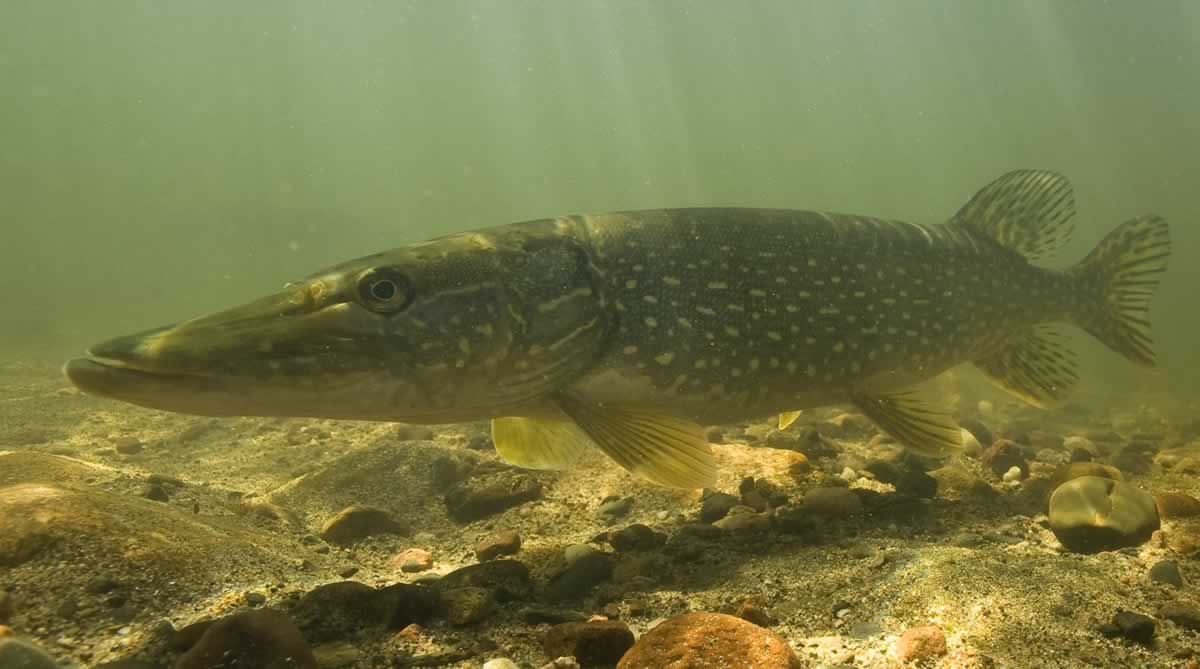 Most northern pike are caught by trolling or casting, and they attack with a vengeance. When a northern smacks your lure you know it. It's not an "I think I felt a bite kind of fish."

Preferred lures tend to be spoons, spinners, hard plastic baits and even jigs, though the latter tend to catch smaller fish due to their smaller size. Spoons are very effective because their shiny side reflects sunlight and mimics the white belly of certain prey fish. Also, because spoons are fairly heavy they can be cast long distances and even fished at various depths based on the speed of retrieve. Hard plastic baits are another good chose because these lures are shaped and painted to look like prey. Spinners are good too because they are very flashy and create a lot of commotion.

Though medium size lures are a safe choice don't be afraid to fish with larger lures as a northern pike will readily attack prey up to a third of its length. If you are fishing for northern pike 10 pounds or larger that means an eight-inch lure or larger is a reasonable choice.

Because northern pike are used to bursting into action you retrieve lures at a fairly fast speed. In fact, a common technique is to swim the lure quickly just above the top of underwater weed beds. You can troll fairly fast too. A common trolling technique is do drag lures over the tops or just outside of underwater weed beds. This technique allows you to cover a lot of water is a short time. 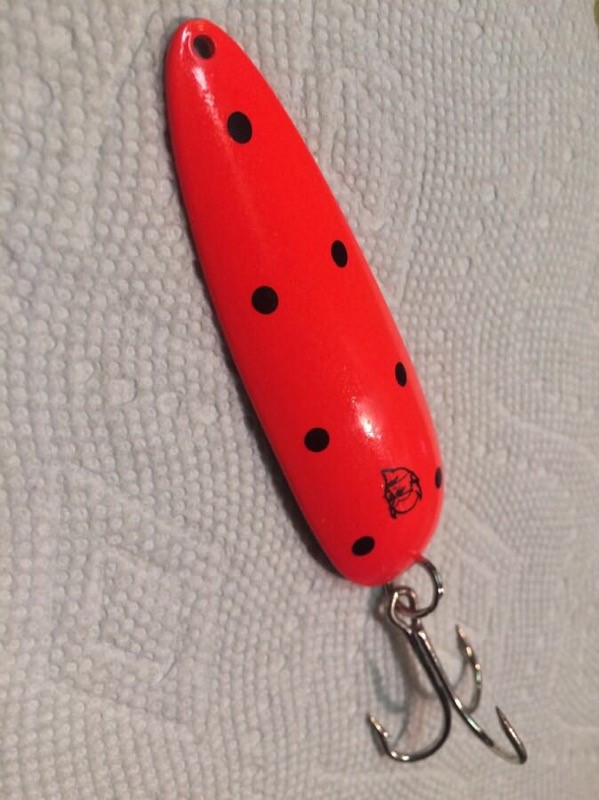 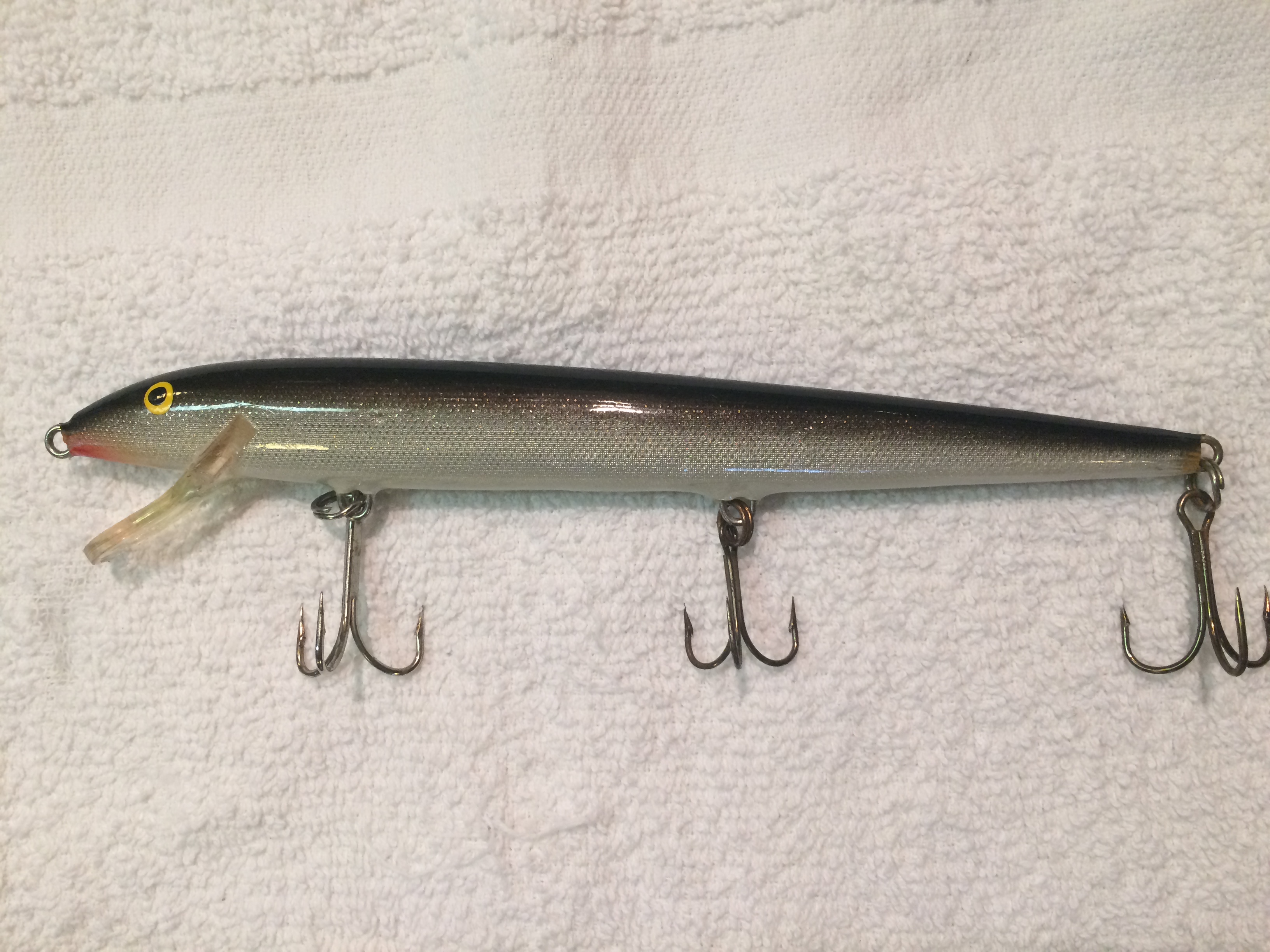 Typical northern pike rods are about seven feet long and moderate or medium-heavy in action, meaning they are stiff enough to put some pressure on the fish. A spin-casting reel will work fine. So will a bait-casting reel. Many northern pike anglers prefer to use braided line of at least 15-pound test because it is less likely to snap than commonly used 8-pound test monofilament line. Also, you’ll want to tie a foot-long steel or fluorocarbon leader unto the end of your line, and then attach your lure to the leader. That’s because northern pike have razor sharp teeth which can easily slice your fishing line. 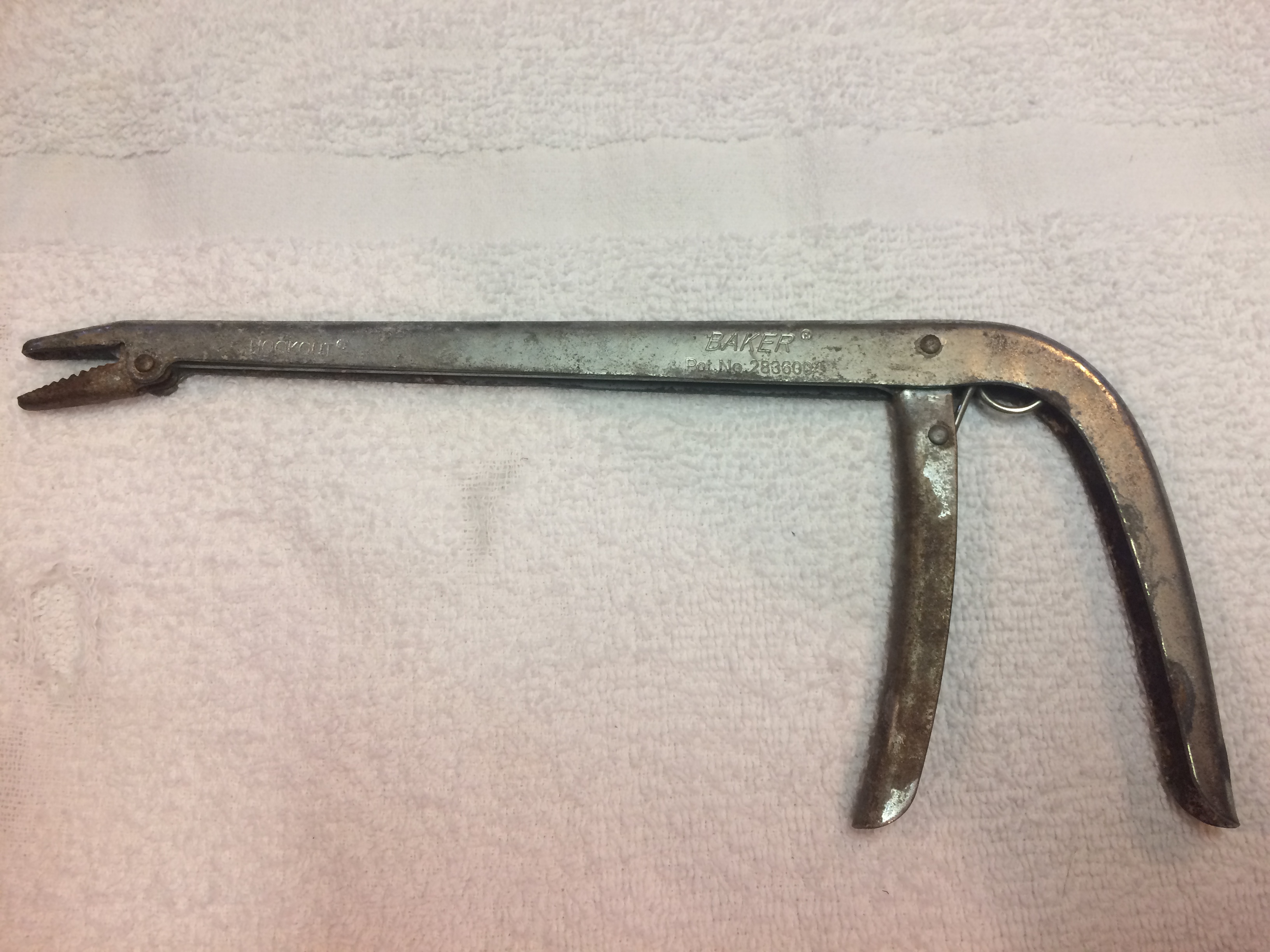 Those fishing northern pike should also bring a net and a long pliers. You are likely to break a rod tip if you try to hoist a nice-sized northern into a boat. So, use a net. Also, many popular northern lures have two or even three sets of treble hooks, meaning hook removal can be a lot more complex than releasing a bluegill. So, pack some needle-nose type pliers or the like. A good way to release a northern pike if it is being held by just one or two hooks is to bring the fish alongside the boat, grasp the hooks with pliers and undo them with quick snaps of the wrist. This minimizes fish handling damage to the fish. It also keeps the fish’s protective slime off your hands. 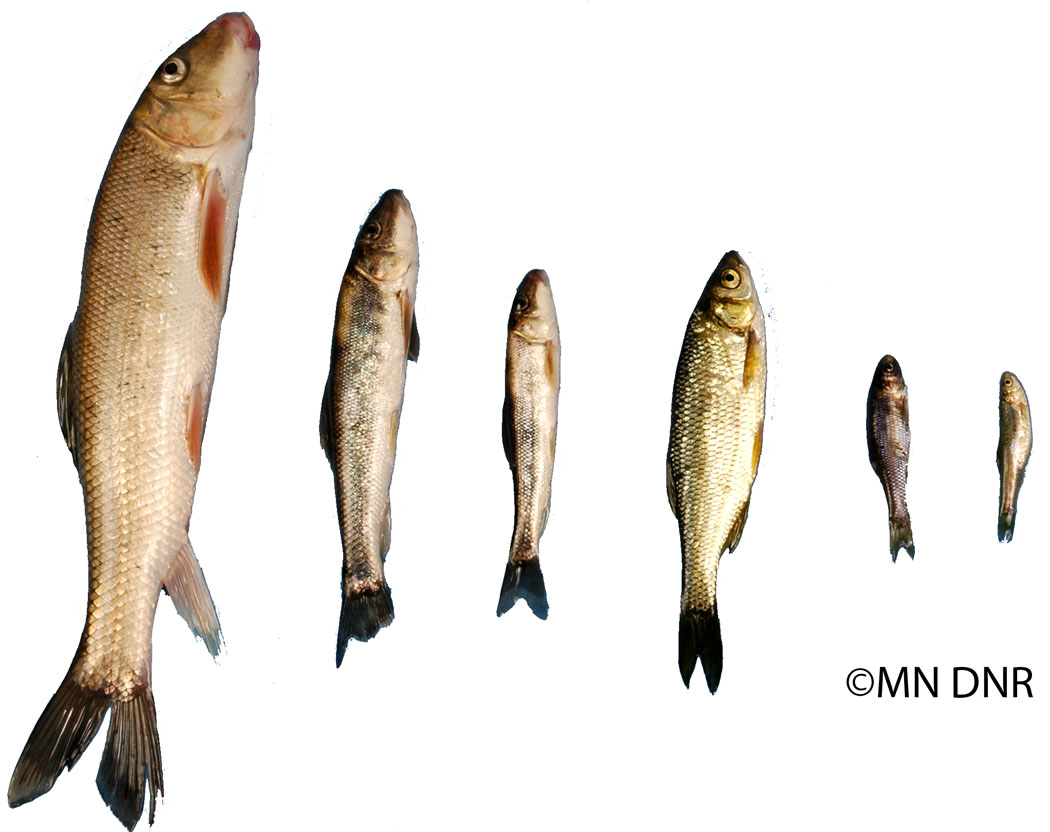 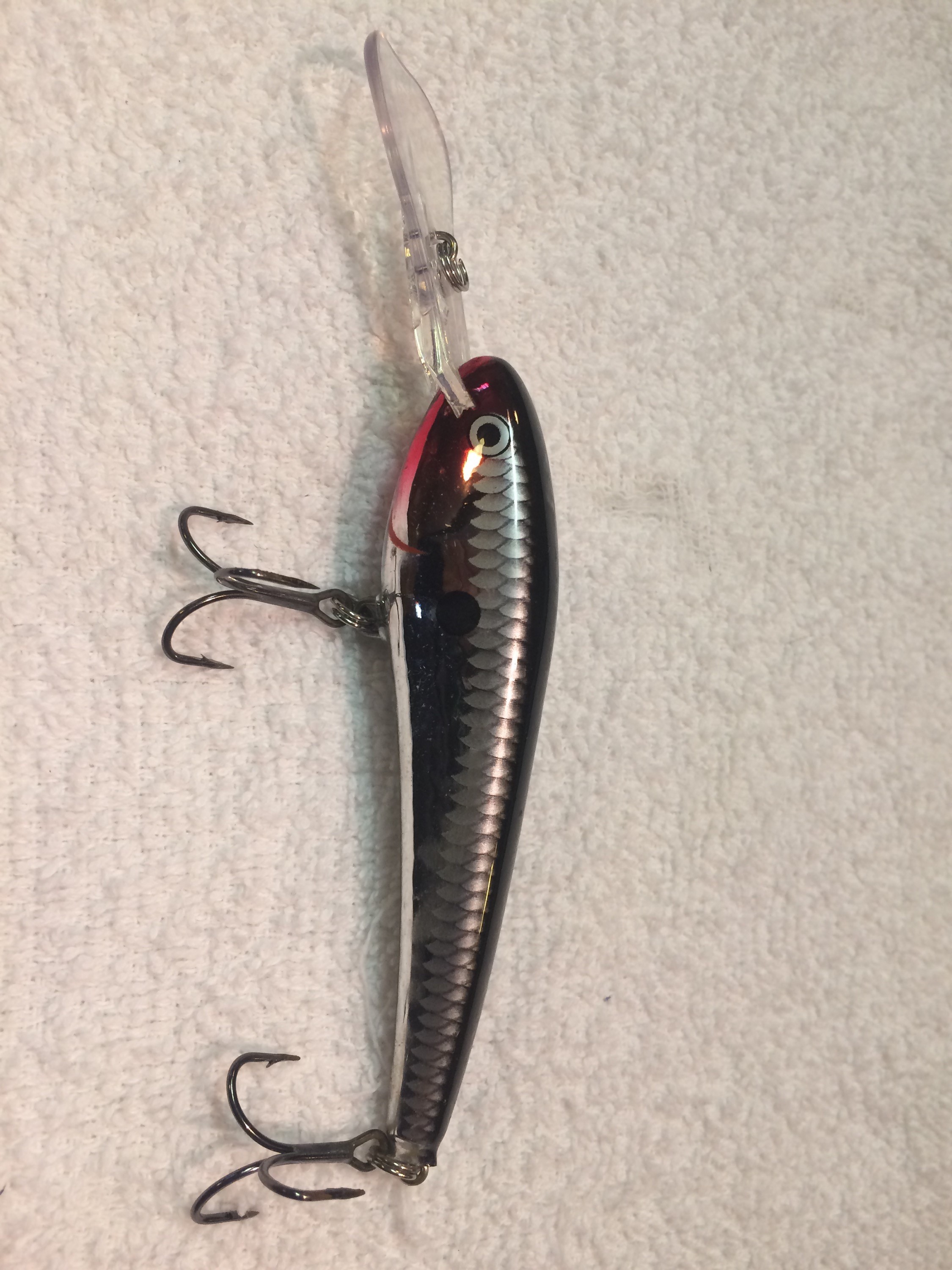