How to catch a walleye

Minnesota is one of America's premier walleye fishing destinations, and if you haven't tried to catch one of these fish, well, you should. Minnesota's state fish is a good fighter, tastes excellent and is common throughout most of Minnesota. Minnesotans are so proud of their walleye fishing that two communities – Garrison and Baudette – each claim to be the Walleye Capitol of the World.

Minnesota's inland walleye fishing season opens in mid-May and closes in mid-February. Check the fishing regulations based on where you want to fish. Some waters have special regulations for walleye.

Fishing success tends to be highest in May and June. That’s when walleye are most frequently in shallow or semi-shallow locations near shore, thereby making them easier to catch. Walleye move to deeper locations as water temperatures rise throughout summer.

Hours near dawn and dusk are often the best time to fish for walleye. These are traditional feeding times. It’s when meal-seeking walleye will often swim up from deep water onto shallow flats to feed on schools of minnow and small prey. Many anglers look forward to when the sun starts to set because that can be the best fishing of the day.

Where to fish depends on the season. Walleye want to be where prey, water temperature, oxygen levels and other factors best suit their needs, and these factors change by season. In spring, it is common for walleye to be concentrated in near-shore locations – especially big sand flats – where they feed on schools of shiner minnows and other prey. As the season progresses they typically move to deep water further off shore. This time of year they can be found in various types of mid-lake structure such as humps, saddles and along or on top of points that extend from shore. In late summer and early fall walleye will gradually move back to shoreline locations though some will continue to stay in deep water. Fall is a good time to troll with hard plastic baits near shallow or semi-shallow weedlines, gravel bars and points. 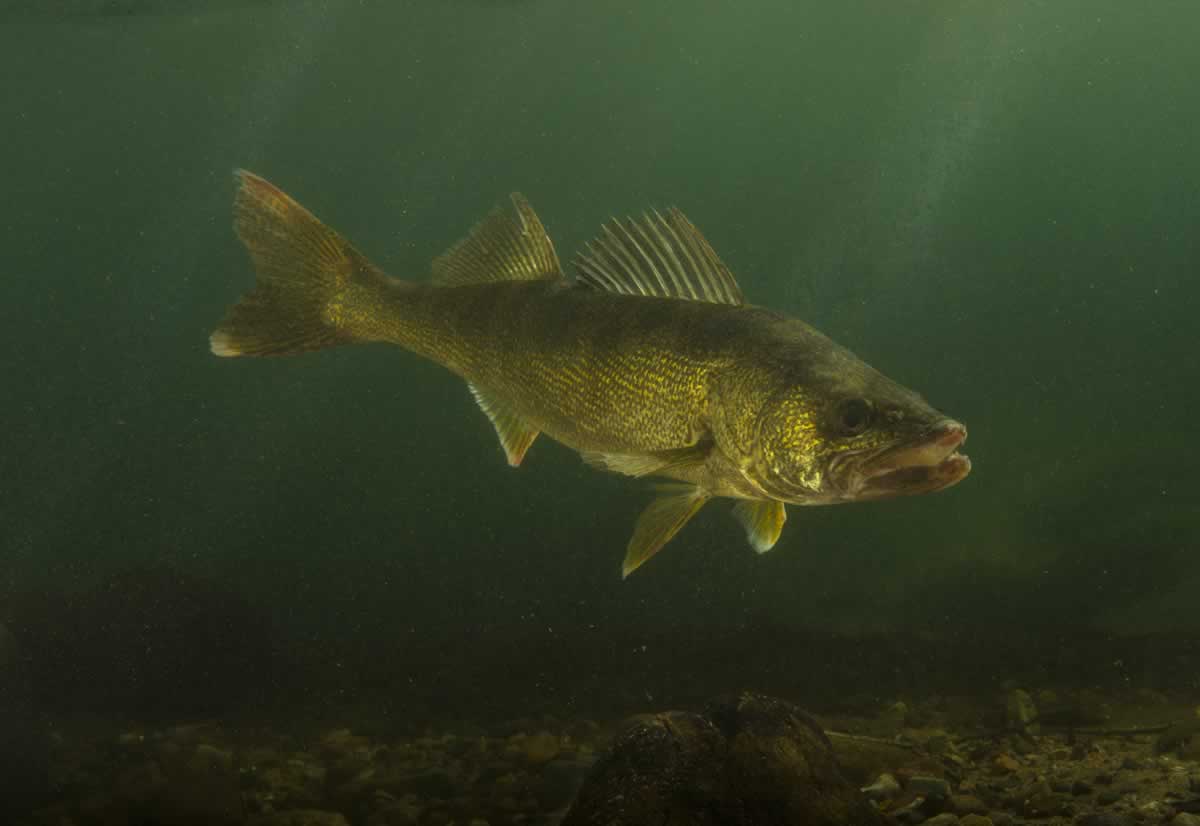 There is no one way to catch walleye. In fact, there are many different ways. Popular techniques include casting a jig-and-minnow, trolling live bait, casting or trolling hard plastic lures and even fishing with a bobber. All work. The smart thing to do is experiment, and when you find a technique you like hone that skill. Briefly, what follows is a little more detail on these techniques. 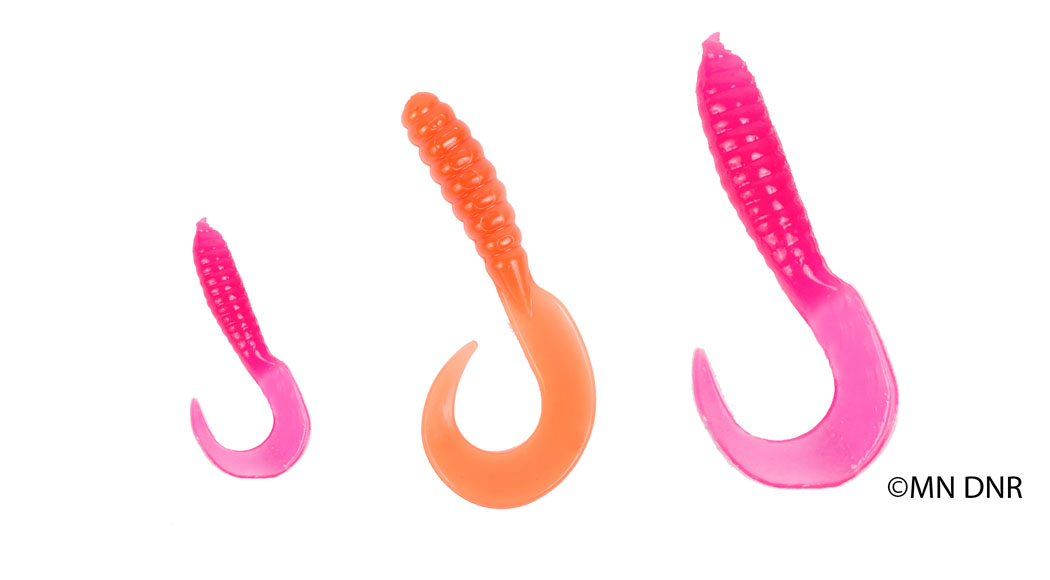 Setting up a slip sinker rig

Example of a crankbait 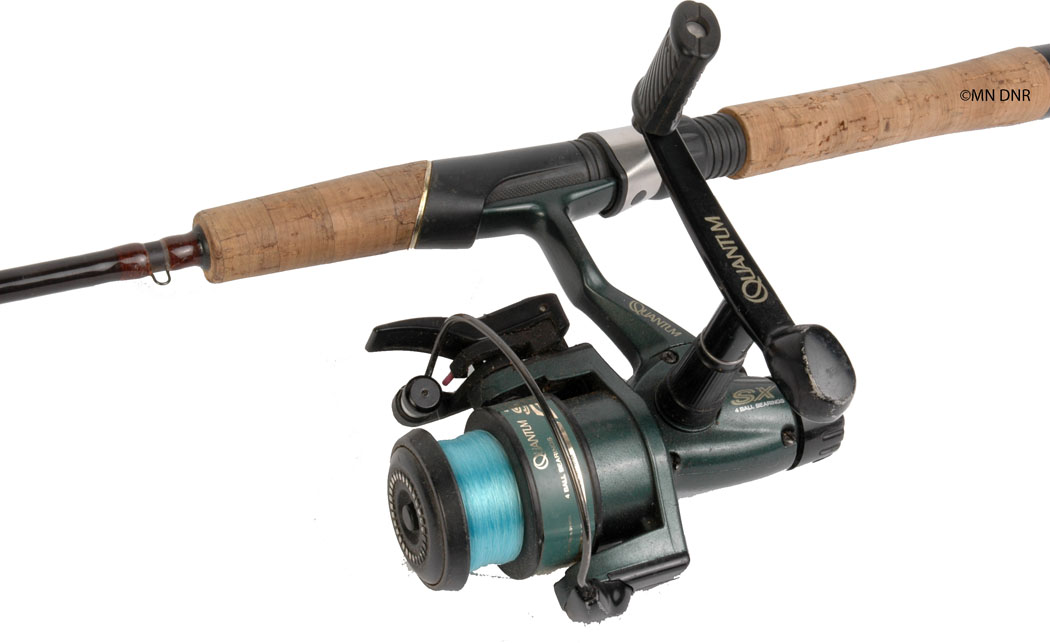 Other good things to have when walleye fishing include a net, pliers or other tool for removing a hook and a few first aid items as walleyes have sharp teeth. 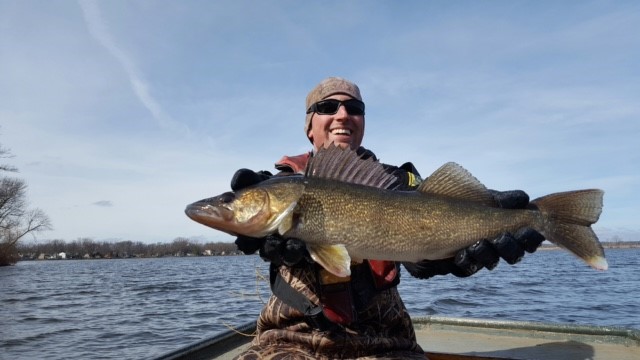