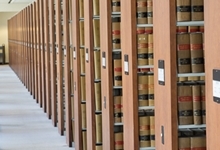 Information about the state's public nonferrous metallic mineral leases sales. DNR has been offering leases in this manner since 1966.
Public lease sale » 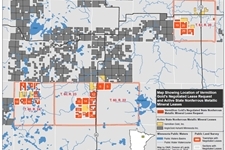 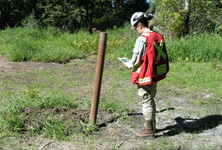 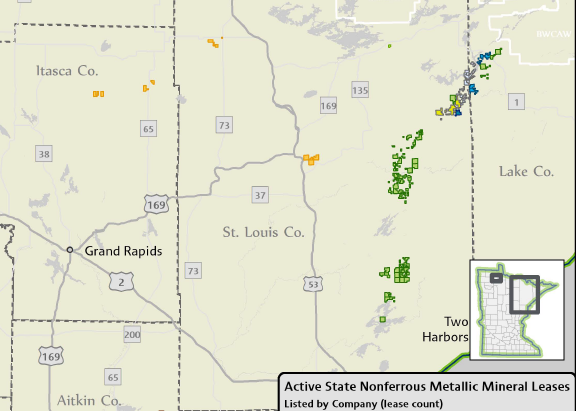 How many active state nonferrous metallic mineral leases are there? Where are they located?
Lease activity » 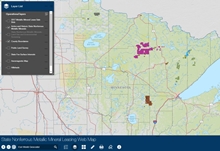 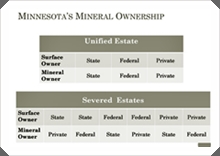 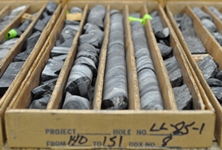 History of leasing and drilling

DNR analysis of 50 years of state nonferrous metallic mineral leasing and drilling. What is the percentage of state leased parcels that had exploration drilling?
Leasing history » 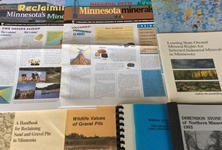 View or download a selection of publications from Lands and Minerals Division including those related to mining and minerals.
Publications » 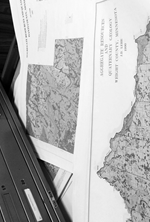 The Lands and Minerals Division has a history of creating, maintaining, and sharing spatial datasets and digital print maps.
GIS data and maps »