A proactive approach to threatened and endangered species conservation 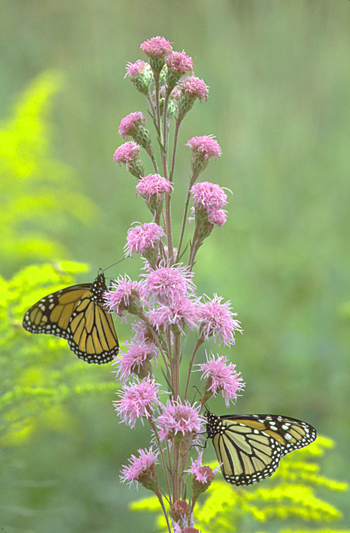 Recovery of threatened and endangered species is much more costly than proactively addressing conservation needs before a species reaches the need for listing under the Endangered Species Act. To address the need for proactive conservation measures Congress established the State Wildlife Grant Program (SWG). The majority of funds are distributed to state wildlife agencies under a formula based on the state's population (2/3) and land area (1/3). The remainder of the funds are available through a competitive process. To receive funds through SWG, states are required to develop a Wildlife Action Plan and to revise the plan every 10 years.

Minnesota receives about $1 million annually in State Wildlife Grant funds, which leverage other funds for match. These funds are invested in projects that support the goals and objectives found in MN Wildlife Action Plan 2015. Since the inception of the State Wildlife Grant Program, Minnesota has received over $18 million which has supported over 60 projects throughout the state that address a few of the many unmet needs associated with Species in Greatest Conservation Need (SGCN). SGCN need are defined as native animals, nongame and game, whose populations are rare, declining, or vulnerable to decline and are below levels desirable to ensure their long-term health and stability. Also included are species for which Minnesota has a stewardship responsibility. Stewardship species are those species for which populations in Minnesota represent a significant portion of their North American breeding, migrating, or wintering population, or species whose Minnesota populations are stable, but whose populations outside of Minnesota have declined or are declining in a substantial part of their range.

SWG conservation investments past and present: 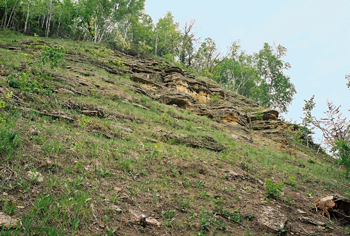