Belle Lake is a shallow lake located six miles north of Hutchinson in central Minnesota. It lies near the transition between the Western Corn Belt Plains and the North Central Hardwood Forest ecoregion types. Piepenburg County Park covers the entire southeastern shoreline of the lake, while the remaining shoreline is primarily associated with sparse residential properties. The watershed is fairly small and is composed mainly of agriculture, with some wetlands scattered throughout.

Despite the low levels of development surrounding the lake and its high level in the watershed, it has been unable to support any significant emergent and submerged vegetation since reporting first began. Some of the reasons for this include agricultural and sewer runoff and common carp activity raising the amount of suspended nutrients in the water leading to algal blooms and low water clarity.

These high nutrient levels and low visibility also contribute to a variable and low-diversity fish population. The lack of aquatic plant cover reduces the amount of habitat for Centrarchids such as Bluegills and Largemouth Bass. There is little habitat for Northern Pike, though they are able to utilize marshy habitats downstream of the lake. Recruitment for other fish species has been variable throughout the records.

Belle Lake was selected as a Sentinel Lake to represent a shallow lake with high Phosphorus levels and located at the transition between two ecoregions. 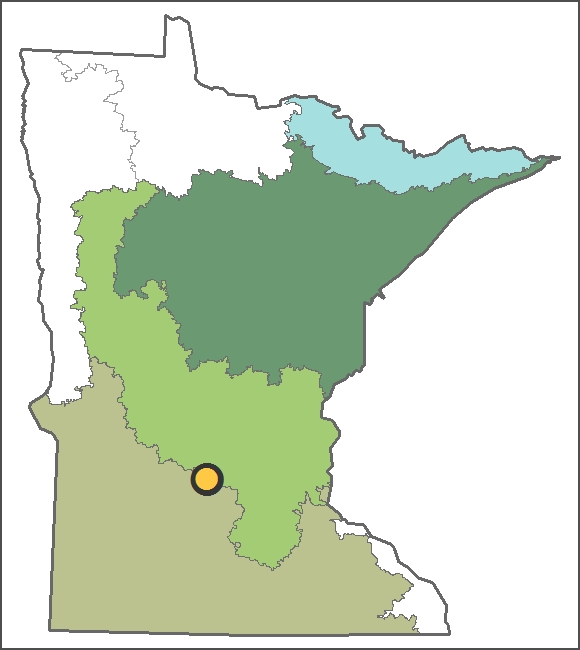 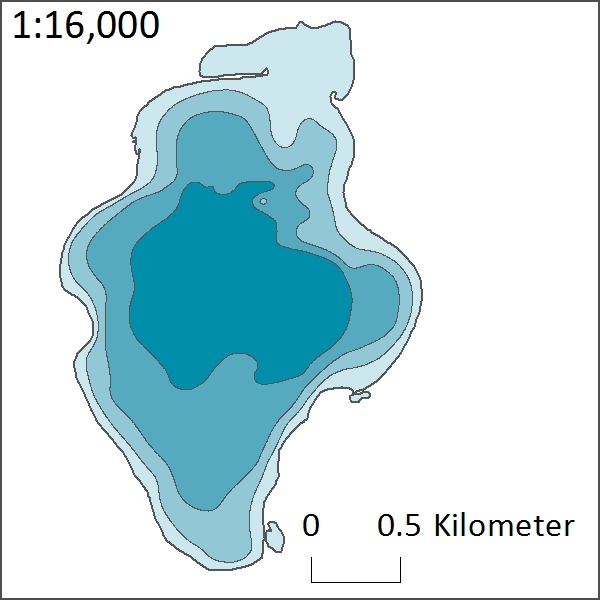