Lake Carlos is a large, deep lake located five miles north of Alexandria, Minnesota. Due to its formation through glacial activity, it has the third largest surface area of all of the Sentinel Lakes and is the second deepest with a complex basin morphology. Its large watershed consists of several upstream lakes flowing into Lake Carlos to form the headwaters of the Long Prairie River. The watershed land types are a mixture of developed residential and agriculture along with forest and wetlands. Lake Carlos State Park spans across the lakes northernmost shoreline. Because of its size and proximity to the city of Alexandria, Lake Carlos is a popular destination for aquatic recreation. One consequence of this popularity is the introduction of invasive species as the lake is now home to Curly-leaf Pondweed and Zebra Mussels.

Low Phosphorus levels inhibit the growth of algae, thus the lake is able to support emergent and submerged vegetation. The aquatic plant community is moderately diverse, with a predominance of Chara and Bladderwort. Despite the introduction of Curly-leaf Pondweed it has yet to become widespread, potentially due to the lack of high nutrients in the water.

The fish community is relatively diverse and because the lake is deep, it includes cold-water species such as Cisco, as well as warm- and cool-water species. These include six species that are intolerant to nutrient pollution. Largemouth bass and Northern pike are abundant, but grow slowly; whereas, Walleye are less abundant, but grow more quickly. Because the lake is not as fertile as other lakes in the area, it has a lower biological carrying capacity for large game fish.

Lake Carlos is a prime example of the benefit provided by a long-term ecological monitoring program such as the Sentinel Lakes. Zebra Mussels were first detected in the lake after the start of the program, thus biologists and other researchers have been able to compare data from before and after invasion. This has provided a unique opportunity to see how this species changes the ecosystem after introduction.

Lake Carlos was selected as a Sentinel Lake because it is a large, deep lake with low Phosphorus levels and it is home to a large Cisco population. 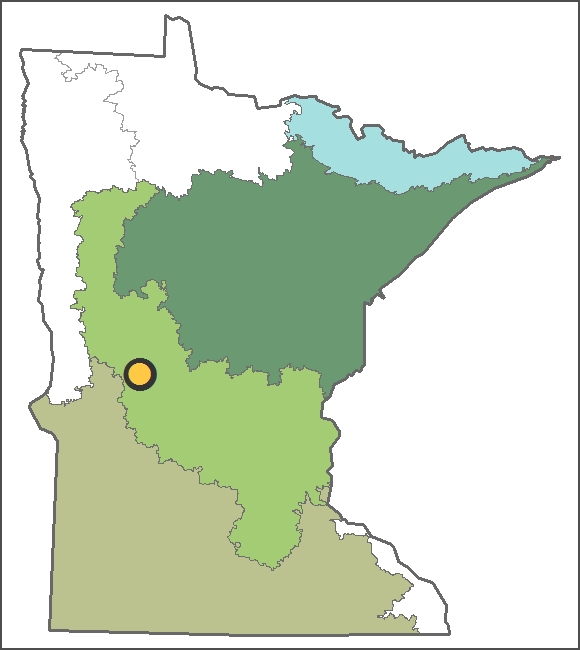 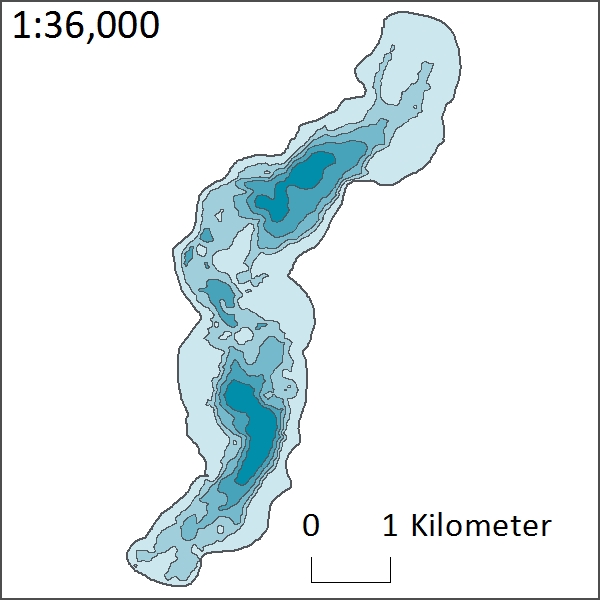