Madison Lake is a medium-sized lake located east of the Mankato area in south central Minnesota. It is one of the more popular lakes in southern Minnesota and known for its Walleye population.

Nutrient levels are high in the lake, resulting in frequent algae blooms and an average summer clarity of less than a meter. This reduced water clarity limits the depth at which aquatic plants can grow and Curlyleaf Pondweed is abundant in the shallows during the spring and early summer. Despite the problems created by Curlyleaf Pondweed, its removal, without replacement by a native species, could prove detrimental to fish species that require vegetative habitat.

The lake is productive both from a nutrient and fishery standpoint and sustains heavy angling pressure. High nutrient productivity reduces aquatic plant growth, which generally favors pelagic-oriented species such as Walleye and Crappie and inhibits plant-oriented species such as Northern Pike, Largemouth Bass, Yellow Perch, and Bluegill. Northern Pike are generally large, but recruitment appears to have declined over time, presumably due to habitat alterations. Madison Lake is the only inland lake in the state with a population of Gizzard Shad, which are typically found only in riverine systems. These are oily fish and young Shad can provide a high-fat food source for large predators; however, this prolific species quickly grows too large for most predators (generally by the time they are a year old) and can further exacerbate internal nutrient loading through their omnivorous feeding habits.

Madison Lake faces many of the nutrient loading and watershed development issues that affect a large number of southern Minnesota lakes and is an excellent representative to study the long term impacts of these stressors. 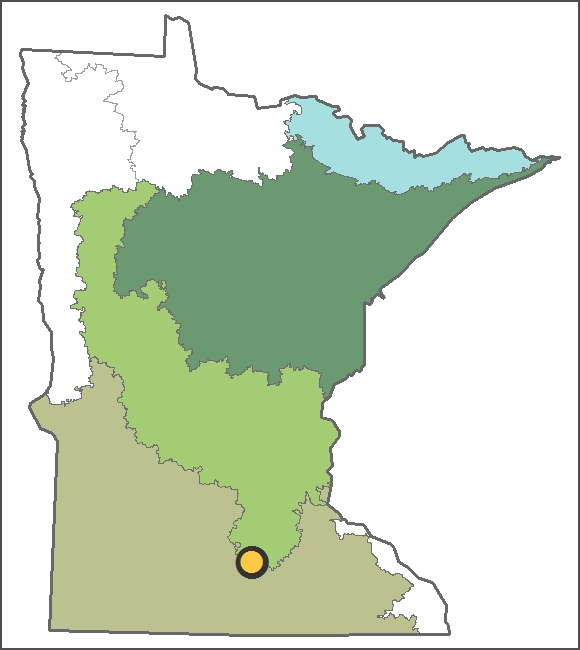 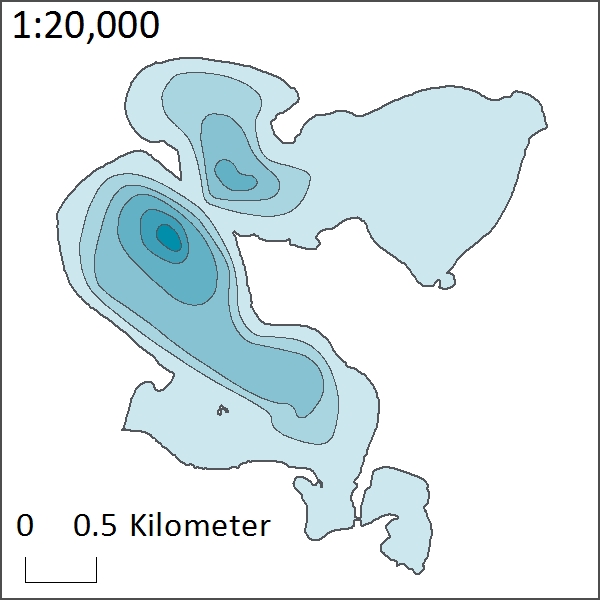