Peltier Lake is a medium sized, shallow lake with a large watershed to lake area ratio of 142:1. The watershed is located in the central portion of the Rice Creek Watershed District in the northern Minneapolis St. Paul metropolitan area and portions of 13 cities/townships and three counties are contained in the watershed. Most of the lakeshore around the southern basin is developed residential property, and the shallow northern basin is primarily surrounded by wetland. Peltier was assessed as non-supporting of aquatic recreational uses and was included in the 2002 303(d) “impaired waters” list for aquatic recreation because of nutrient over enrichment.

Curly-leaf Pondweed is present in the lake and presumably contributes a positive feedback to the nutrient loads in Peltier through rapid growth in spring and senescence in mid-summer that releases nutrients into the water column and contributes to summer algae blooms. In the fall of 2017 a water level drawdown was initiated on Peltier Lake in an attempt to establish aquatic vegetation in the shallow north end of the lake.

The fish community of Peltier Lake is typical of a shallow, turbid central Minnesota lake. Centrarchids (Bluegill, Pumpkinseed, Black Crappie, and Green Sunfish) and Northern Pike are the most abundant game fish found in the lake. Walleye fry are stocked every other year. Non-game species such as Yellow and Black Bullhead and Common Carp are abundant. The lake is a popular winter fishery, supporting large harvests of Black Crappie and Northern Pike. Historically the lake has been subject to low winter oxygen levels and periodic winterkill. A pump and baffle winter aeration system was installed in 1988 to minimize these episodes.

Peltier Lake was chosen for the Sentinel Lakes Program as a good representative of the challenges facing shallow central Minnesota lakes in a watershed undergoing significant urbanization. 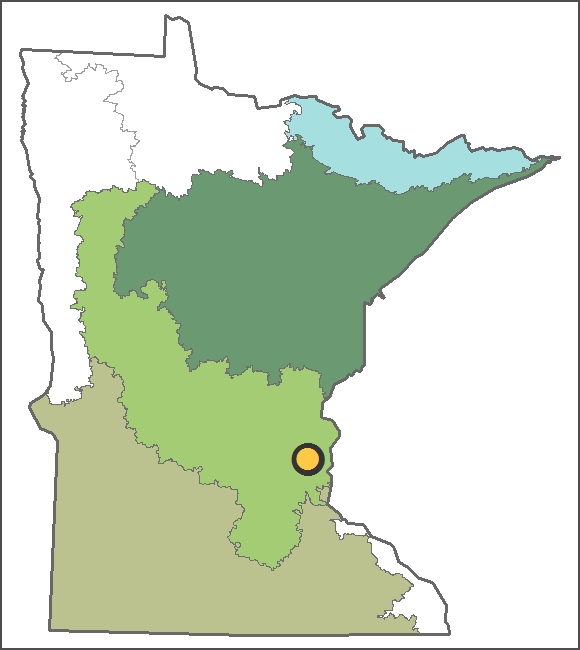 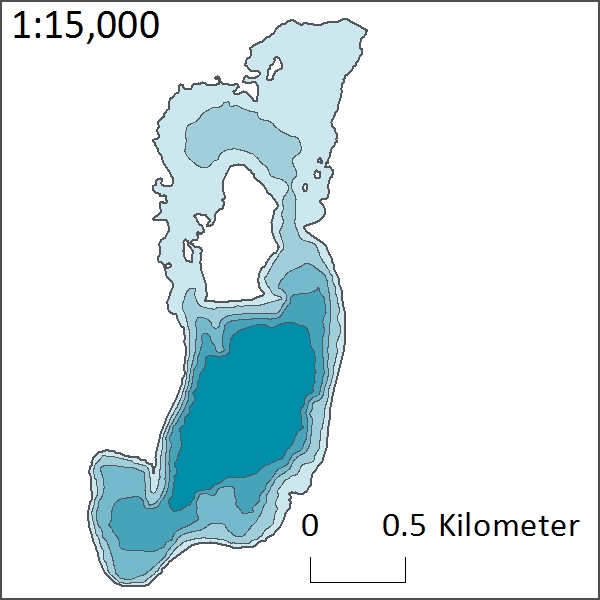