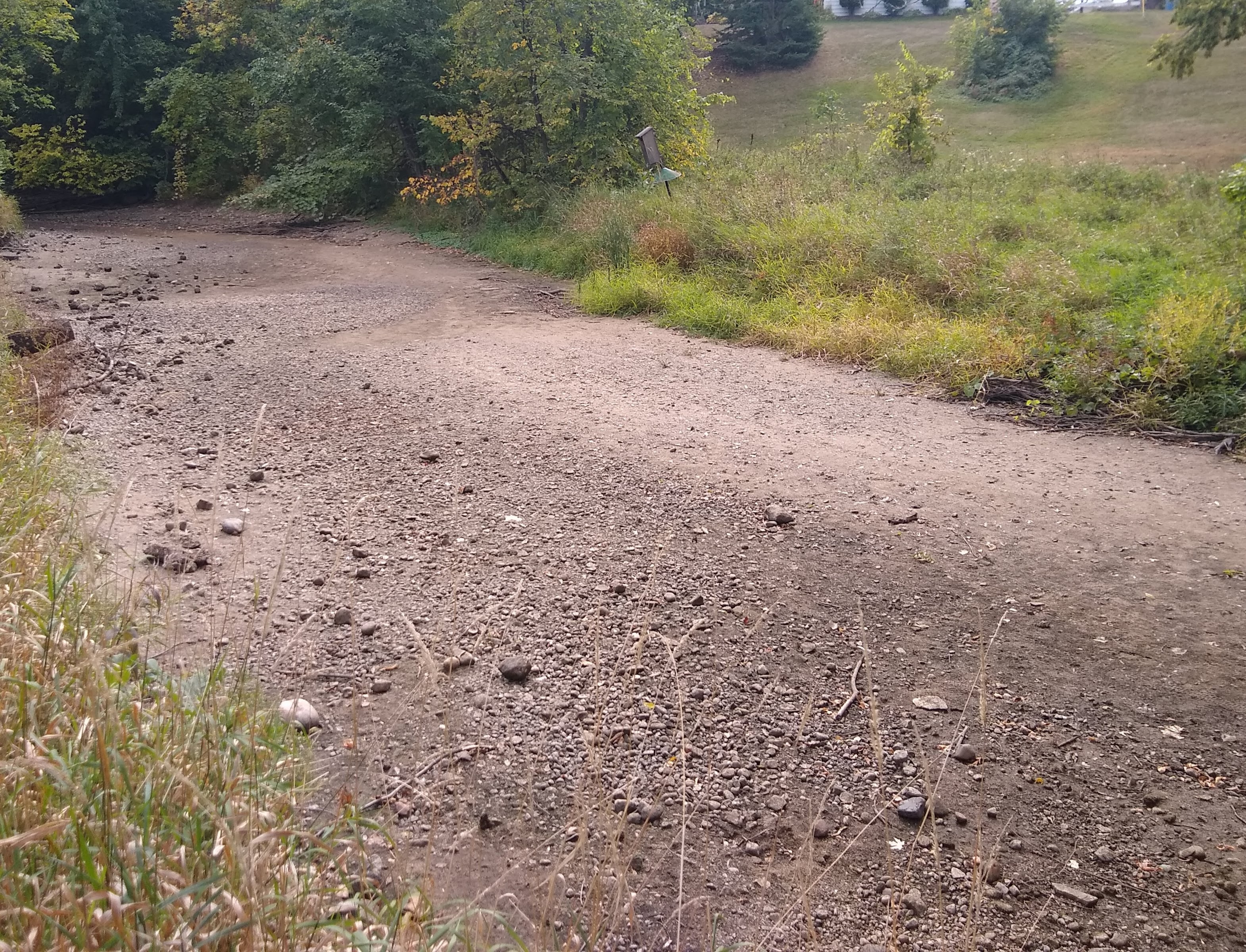 Number One for 2022: The Drought of 2022
Courtesy: The Minnesota DNR State Climatology Office

An enormous, powerful, and deadly winter storm overtook much of Minnesota and the surrounding region after an abundant and powdery snowfall ending on Thursday December 22, 2022, set the stage for a long-lasting and brutally cold regional ground blizzard.* The virtually impossible and life-threatening conditions on nearly all exposed roads in between cities and towns severely impeded holiday travel across multiple northern and central states.

There were six separate weather episodes in May 2022. Through June 3 there were more severe thunderstorm warnings though June 3, than any year back to when searchable records began in 1986. One of the most extreme thunderstorm wind events seen in years on Thursday, May 12, 2022. The highest wind gusts recorded in Minnesota was 94mph at Madison in Lac Qui Parle County and Verndale in Wadena County. There were at least nine tornadoes. High winds damaged homes, garages, silos, grain bins and numerous trees. One man was killed when a large grain bin fell on his vehicle.

A powerful winter storm lasting multiple days brought wind, rain, heavy mixed precipitation, and intense wet snow to Minnesota from Tuesday December 13th, lasting into Saturday December 17th, 2022. Across the state, but especially in northern Minnesota, the storm damaged countless trees, blocked roads, closed snowmobile trails, and knocked out power to tens of thousands of customers. Its massive geographic footprint and duration meant that virtually all of the Dakotas, Minnesota, and Wisconsin received significant snowfall accumulations, with Winter Storm and even Blizzard Warnings covering the entire 300,000 square-mile area at times.

#2 Flooding in the Northland

The exceedingly wet spring set the stage for historic flooding in the far north. International Falls through June 19 had 18.53 inches, which is almost two times the 1991-2020 normal of 9.47 inches. Rainy Lake set a new record high level, breaking the old level from 1950 and Lake of the Woods feel just short if the record level set in 1950. With 100 years of record, the Pigeon River at Grand Portage set a record flow or “discharge” in the spring as well.

Drought did not capture the #1 spot last year, the Mid-December Tornado Event did.

For the second year in a row, significant drought conditions developed in Minnesota during 2022, this time in response to quick-hitting and steep precipitation deficits. Unlike the previous year's drought, which hit northern Minnesota the hardest and peaked during late summer, this one originated in southern Minnesota and escalated during the fall. As of early November 2022, the 2021 drought was the larger and "worse" of the two episodes in all categories.

After a string of below normal months, June turned the tide with warm conditions and one really hot day. The hottest day of the year was June 20 with 102 degrees at Sabin and Crookston and 101 degrees in the Twin Cities and St. Cloud.