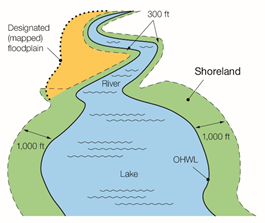 Shorelands typically contain important habitat and erodible soils, which present a high risk to surface water pollution if not anchored with natural deep-rooted vegetation. Many of these areas are highly sensitive to development. Shoreland standards are designed to accommodate development around sensitive water bodies in a sustainable way - reducing impacts on water quality and preserving the natural character of the water body.

The Shoreland Management Program is the most comprehensive of the state's shoreland and river-related programs that guide land use.

Shoreland development, then and now

Good development standards are important now more than ever to address current trends. 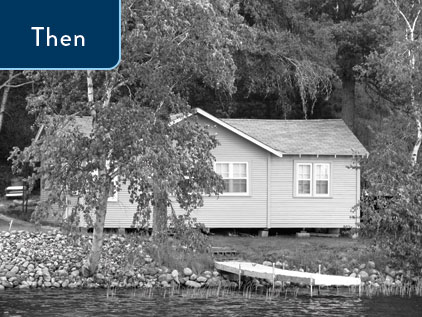 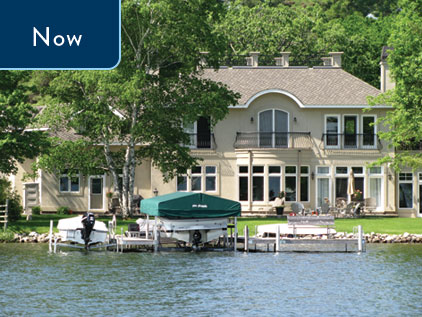 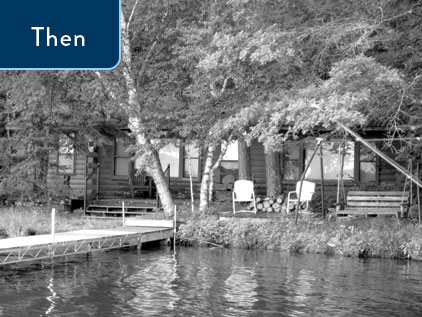 Most shoreland lots in the 1960s and 1970s featured natural vegetation and little hardcover. 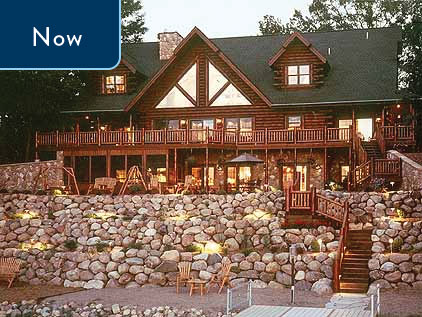 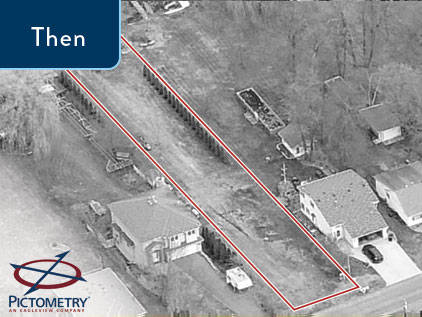 Many homes and cabins were built on small lots close to the water in the 1960s. Most were small in scale and proportional to the small lot size. 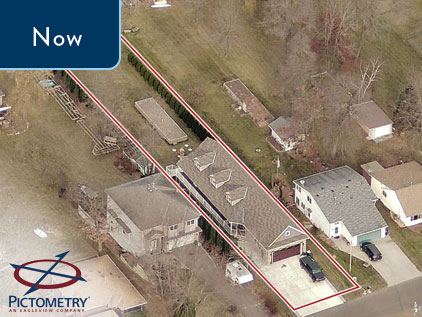 Over time, the homes and cabins on these small lots have been replaced with much larger homes. This results in much higher levels of hard surface and stormwater runoff.

Under the Shoreland Management Act, the DNR establishes shoreland regulations. Counties and cities implement those regulations through local zoning. The day-to-day work of cities and counties guide shoreland property owners to make the best possible development decisions. It's a difficult job but their efforts protect shoreline resources for the benefit of all Minnesotans. Many counties are going over and beyond the minimum shoreland regulations, and have adopted higher standards in their zoning ordinances.

Significant growth of lakeshore homes during this period leads to growing concern about the detrimental impacts to Minnesota’s lakes and rivers and to local economies.

The Minnesota Natural Resources Council publishes Natural Resources of Minnesota, 1962: How Recreation, Game and Fish, Land, Water, Forests and Minerals Can Better Serve the People of Our State. The report strongly advocated for land use protections to improve water quality.

The Statewide Minnesota Lakeshore Development Study, completed in 1969 by the University of Minnesota’s Center for Urban and Regional Affairs under John Borchert and staff, found that:

Governor LeVander proposes shoreland protections to be passed as part of his “Minnesota’s Crystal Waters Program.” Formally introduced in the State of the State address on January 8, 1969. 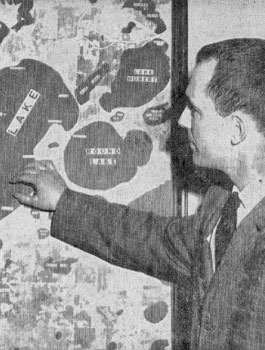 The passing of the Shoreland Management Act – present 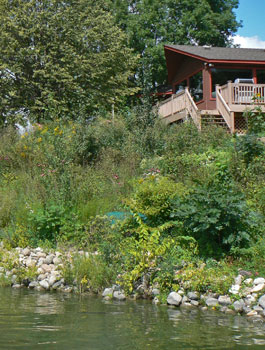 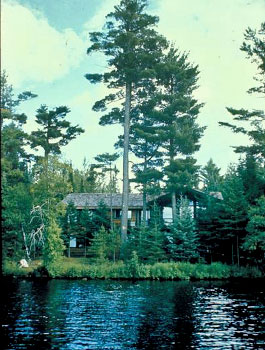