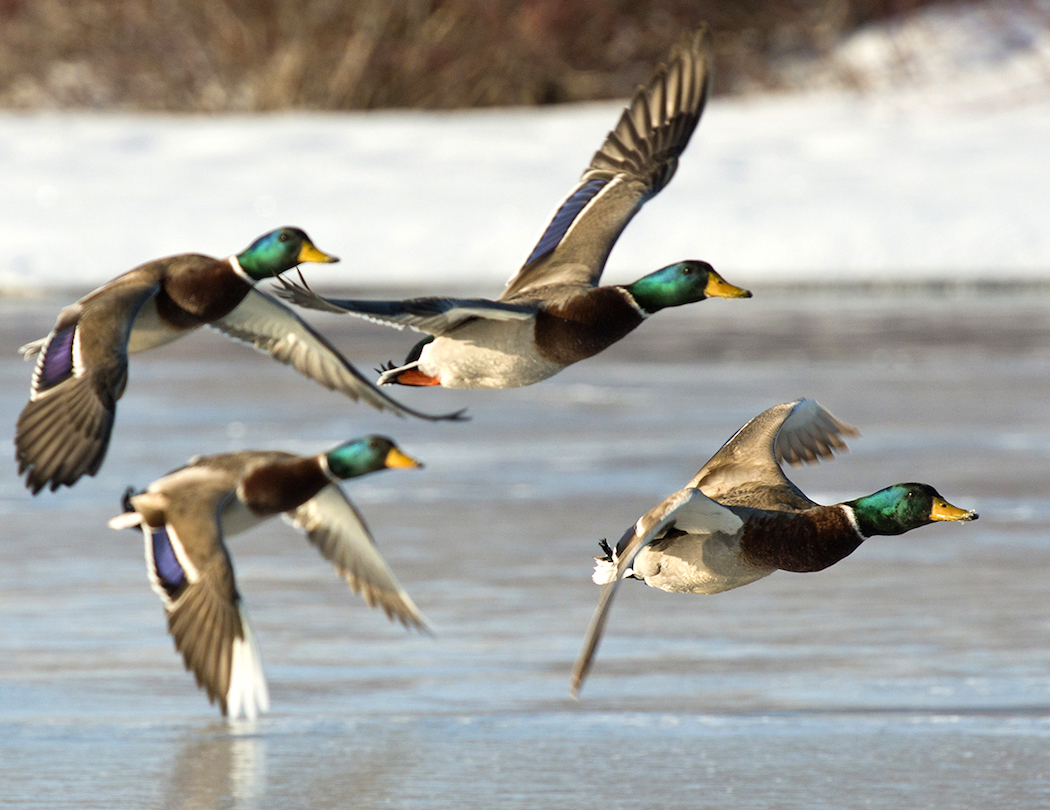 Waterfowl hunting is special in Minnesota. Building a blind. Setting decoys. Embracing the wind and rejoicing at the sound of wings. It’s all so special. It is special because waterfowling is so much more than harvesting a feathered target. It is knowing the birds, their lives and their needs to survive. Moreover, it’s about reaching across time to the earliest hunters, living a tradition that bonds mankind and nature, and passing that tradition to the next generation.

You can hunt on many types of public waters and lands including state Wildlife Management Areas, federal Waterfowl Production Areas, and within county, state and national forest. To view the locations of various types of public hunting land go to Recreation Compass. You can hunt on private land if you have permission from the landowner of if the land is forested and not closed to hunting. To learn about hunting on private land go to trespass law.

Goose hunting is commonly done in large grain fields and involves both calling and decoys. Canada goose decoys come in several styles including full-body decoys, shell decoys, rag decoys, silhouettes and motion decoys. When hunting a large field it is good to use a variety of decoy styles to draw the birds’ attention. Early in the season small decoy spreads – one or two dozen – can work just fine. Later in the season bigger decoy spreads tend to be more productive. Make sure to set your decoys prior to sunrise so that you are ready when the geese start to their feeding areas.
Gear

Waterfowl hunting can involve a lot of gear, especially when hunting on water. At a minimum you’ll want: