Hunting deer with a rifle, shotgun or muzzleloader 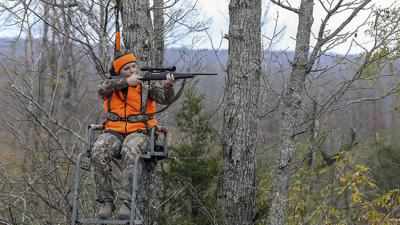 Deer hunting is Minnesota’s most popular form of hunting. White-tailed deer exist throughout the state so you are never far from a quality opportunity.

Deer hunting is a time-honored way to enjoy the outdoors with friends and family and provides the chance to harvest your own healthy protein.

If you have never tried deer hunting you should. It's a great Minnesota tradition. 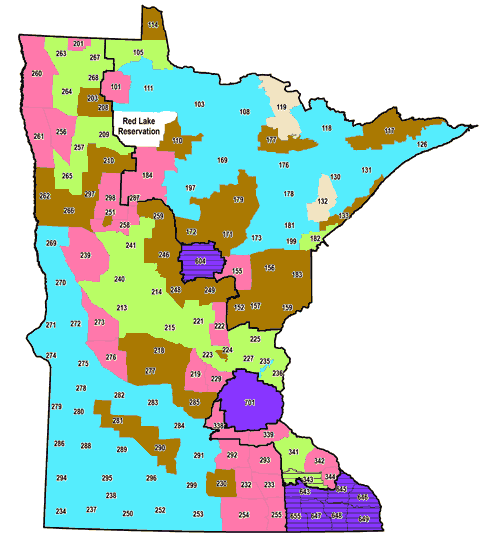 You can hunt deer on many types of public land, including state Wildlife Management Areas and state and national forests. You can hunt private land too if you have permission from the landowner or if the land is forested land and not posted closed to hunting.

Deer zones designate areas of the state where season dates and regulations vary:

Wildlife managers use landscape features such as rivers and roads to divide Minnesota into deer permit areas that have similar habitat, land uses, deer populations and deer hunter distribution. These deer permit areas enhance management by grouping similar characteristics on which management decisions are based within a specific area.

When you're in the field – either scouting or hunting – be on the lookout for the following places. They deserve special attention. 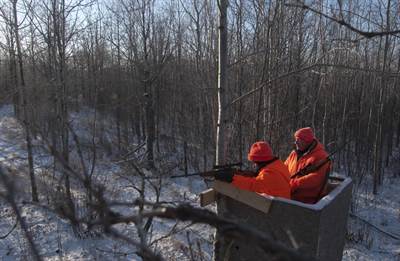 The most common form of deer hunting in Minnesota is to simply sit in an elevated stand or ground blind and wait for a deer to come to you. Yes, some hunters "still hunt," which means they walk slowly, quietly and unrythymically and stop often in hopes of seeing a deer.

Since deer hunting is largely about sitting quietly, especially during prime deer movement times near dawn and dusk, there are some things you should be looking for when selecting a hunting site.

Firearms deer hunting can be quite inexpensive. All that is truly needed is a gun, ammunition, a knife for dressing the deer and blaze orange or camouflage pink above the waist. Obviously, there are many other items that are helpful – an elevated tree stand, concealing ground blind, deer attracting scents and more – yet many hunters who simply hunk-up against a tree, plop atop a plastic five gallon pail or sit silently in some other comfortable location do just fine.

Other gear that is helpful to have includes:

Visit our deer hunting page and deer management page to learn about all things deer in Minnesota.