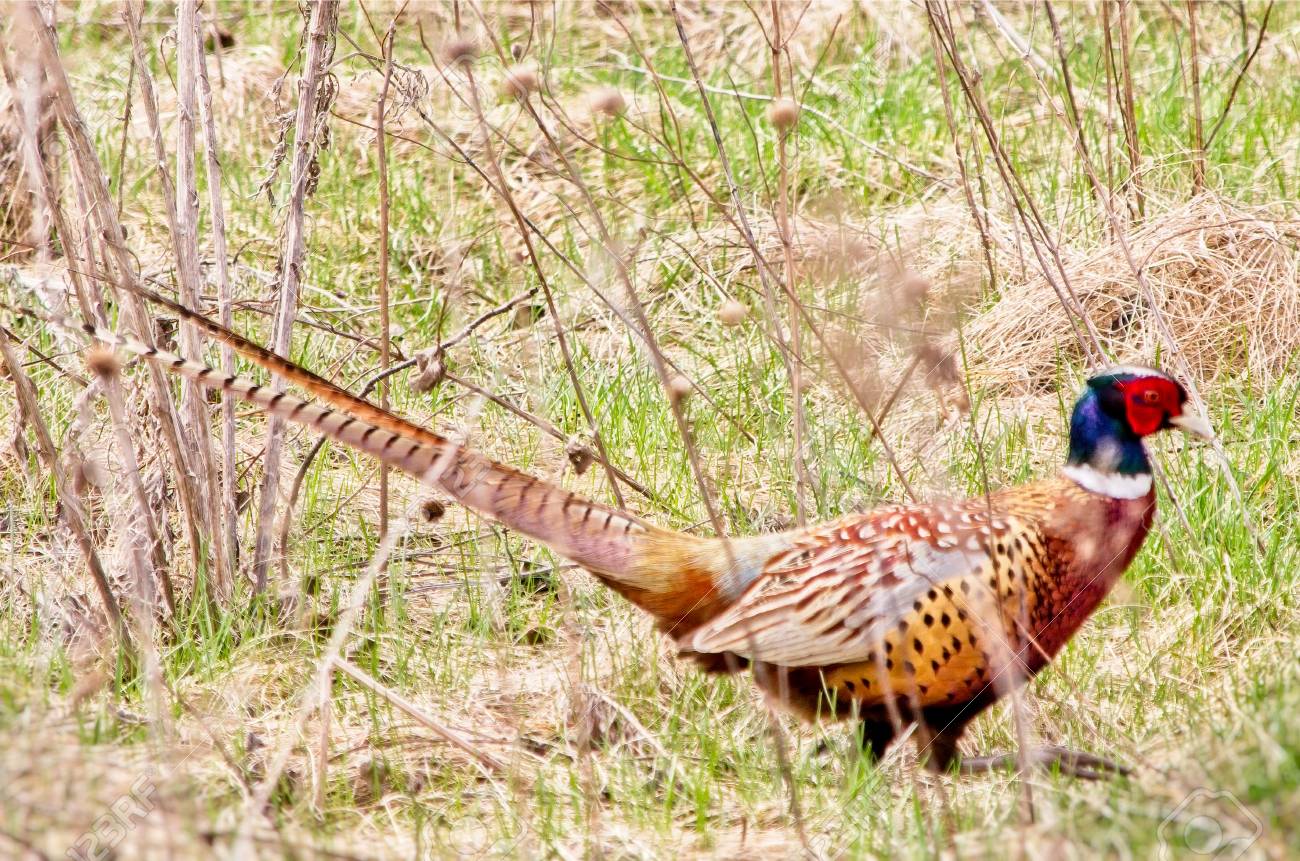 The pheasant is one of Minnesota’s favorite upland game birds.

Wily and elusive, it has a well-honed reputation for humbling shotgun-toting hunters by fleeing on foot or exploding into the air.

If you haven’t tried pheasant hunting you should. It’s hearty exercise with the reward of excellent table fare. 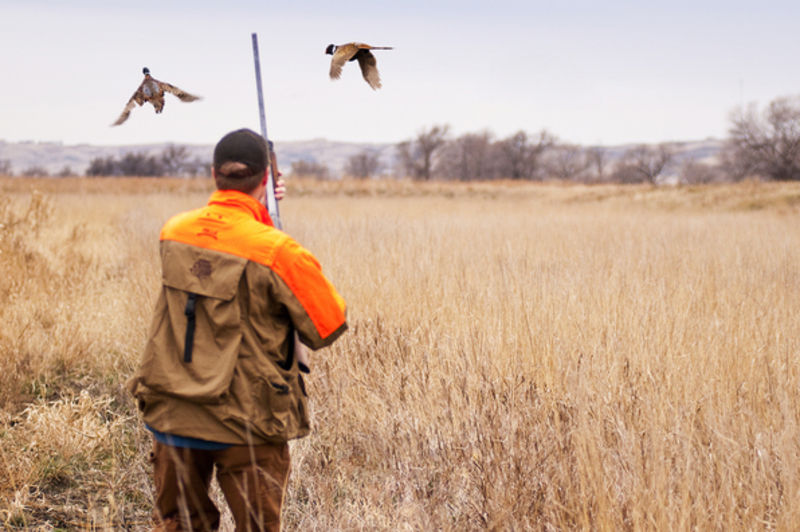 You can hunt pheasant on many types of public land including state Wildlife Management Areas and federal Waterfowl Production Areas.

You must have permission from landowners to hunt private agricultural land so make sure you ask for permission and understand Minnesota's trespass law.

To find the locations of private land open to public hunting visit the Walk-In Access finder. This program allows you to hunt certain private lands for a small fee.

Pheasants are creatures of farm country. They roost in grasslands. They feed in corn, soybean and grain fields. They seek shelter in sprawling cattail swamps, which provide thermal cover in winter and safety from hunters and predators throughout the year.

The Minnesota Department of Natural Resources produces a map every autumn that shows the relative abundance of pheasants throughout the state. It’s a handy piece of information. 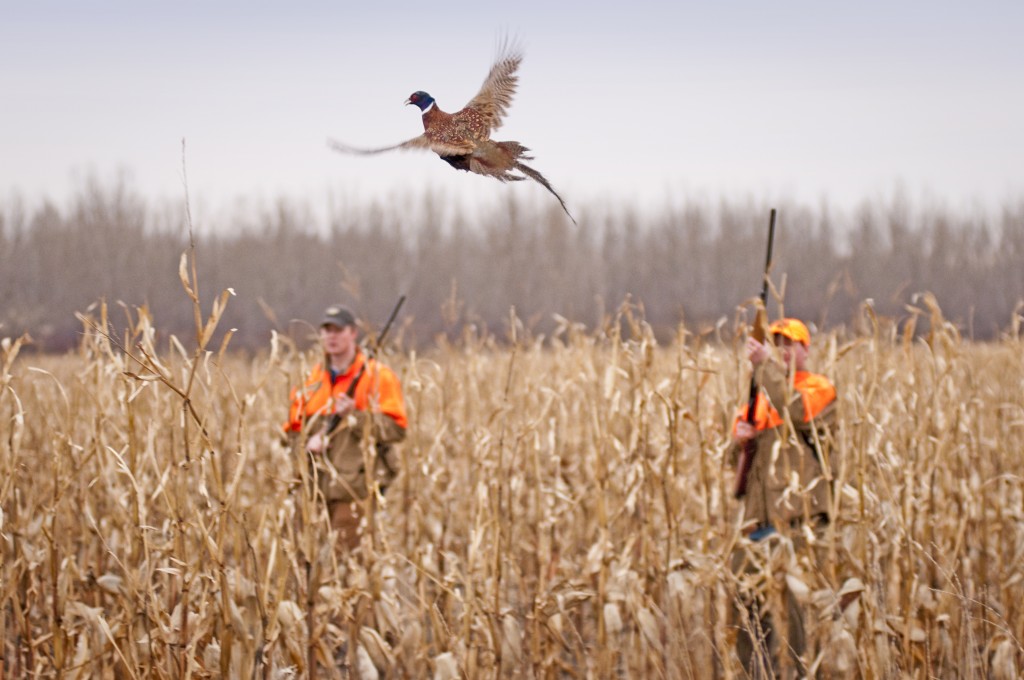 Pheasant hunting is all about walking. Unlike hunting wild turkey, waterfowl and many other species that largely involves sitting and waiting, pheasant hunting means hoofing through fields of prairie grass, cattail swamps, tree lines and other habitat that provides food and shelter for this chicken-sized species.

Pheasant hunting is often done with a dog. That’s because a common pheasant survival strategy is to remain on the ground when approached by humans. Since pheasants like to hunker down in tall grass and cattail stands it often takes a pheasant-scenting dog to flush them from their hiding spot. 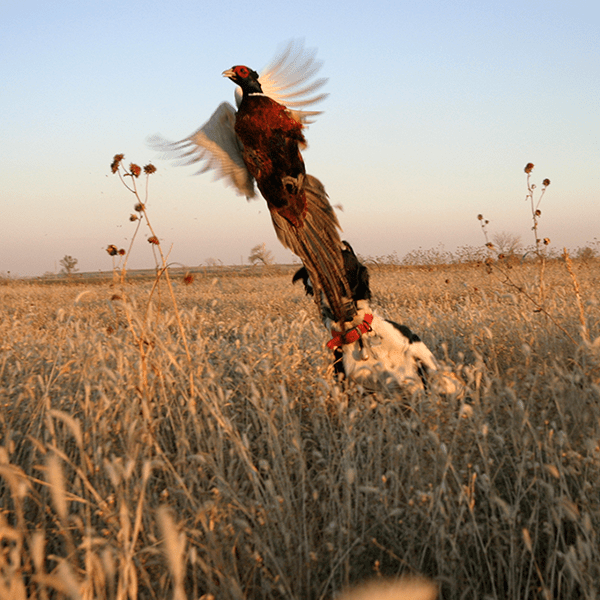 The second benefit of a dog is that a dog can find the bird you’ve shot. A dead or wounded pheasant isn’t as easy to find as many imagine. Wounded pheasant, for example, will often run great distances or burrow deep into thick grass to avoid being found. A good hunting dog can track and catch a fleeing pheasant or retrieve a rooster that has burrowed deep into grass or cattail stems.

Still, you can successfully hunt pheasants without a dog. What follows is general hunting advice.

Pheasant hunting doesn't require a lot of specialized or expensive equipment, but there are some basic items that will make your time in the field more enjoyable and productive. 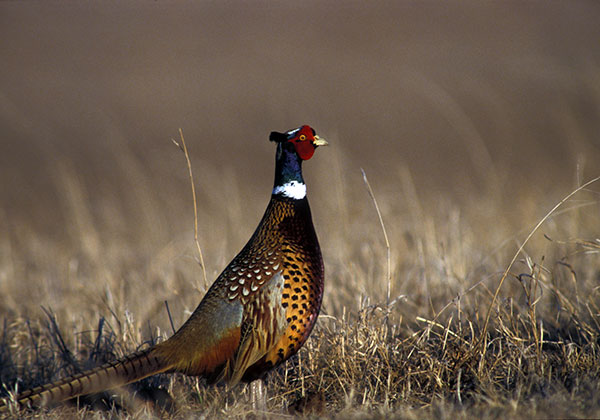