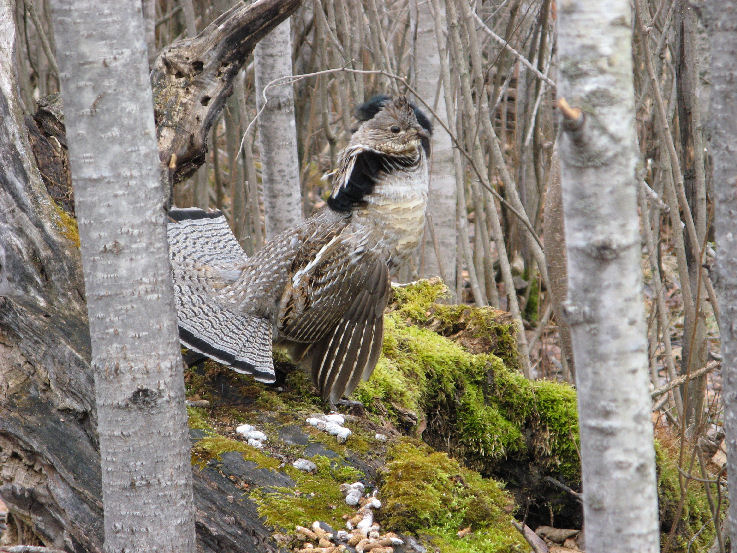 Those who want to hunt ruffed grouse are in luck because Minnesota is a premier national grouse hunting destination.

Blessed with more than 11 million acres of public forest, Minnesota often leads the nation in the number of ruffed grouse harvested by hunters.

Minnesota is also home to abundant woodcock hunting opportunities, which will present themselves when grouse hunting since the birds prefer similar habitats.

Scroll table right to see more »
Where to hunt 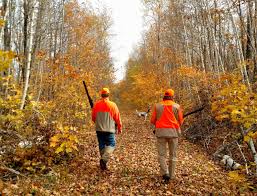 You can hunt ruffed grouse and woodcock on many types of public land including state Wildlife Management Areas and county, state and national forests. You can hunt private land too if you have permission from the landowner or if it is forested land where permission is not necessary unless posted closed to hunting.

Within these hunting locations, smart hunters zero-in on certain types of habitat. Ruffed grouse are commonly found in aspen forests that were clear-cut by loggers 10 to 20 years ago. Basically, look for aspen stands in which the diameter of the trees are about the size of an adult’s forearm or calf.

Grouse also frequent edge cover, which is where mature forest converges with younger growth, brushy swamp edges and the short grass. Grouse frequently feed on the hazel catkins and the catkins of aspen, ironwood and birch trees. They also rely on small leafy plants, berries and seeds. 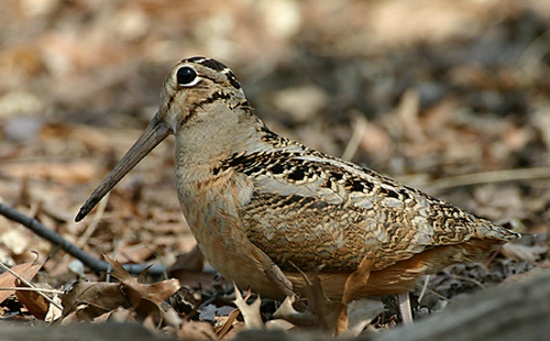 When you're in these areas, be on the lookout for woodcock as you approach edges where the land becomes more wet and swampy. 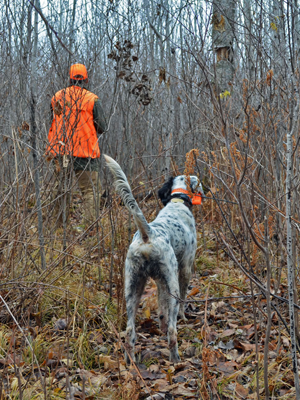 Hunting ruffed grouse and woodcock is work. It is work because the birds inhabit the kind of brushy, marshy and forested habitat that tugs at your pants, leaks water into your boots and can slap you in the face with a willow branch when you least expect it. Indeed, if you are walking with ease you’re either in the wrong habitat or ambling down a logging trail or hunting trail.

Still, the effort is worth it. The “king of upland game birds” is exceptional table fare and consistently provides heart-thumping flushes you will long remember.

What follows is general ruffed grouse and woodcock hunting advice.

Ruffed grouse and woodcock hunting doesn't require a lot of specialized or expensive equipment, but there are some basic items that will make your time in the field more enjoyable and productive. 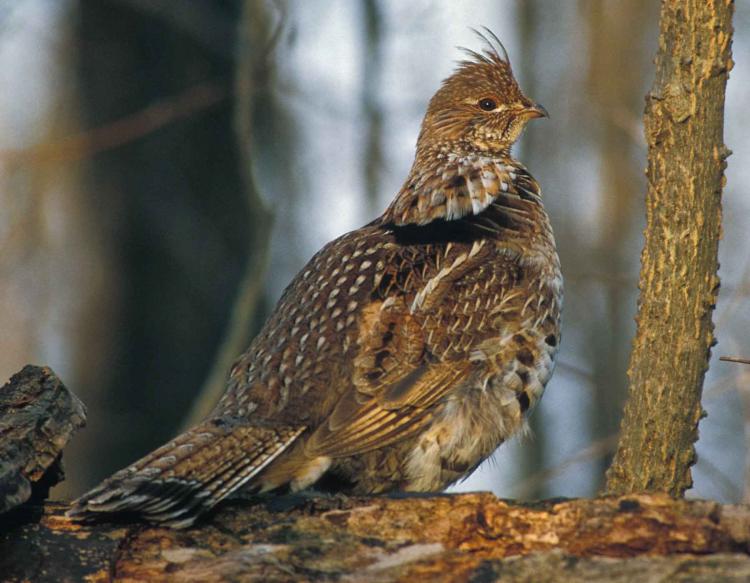