Historically, the State of Minnesota has been leasing its iron ore and taconite resources since the 1890s. Iron ore and taconite mines have shipped a total of 4.6 billion tons of iron ore, iron ore concentrates and pellets. The state has also had an active program of leasing nonferrous metallic minerals since 1966. The leases set up the conditions that allow companies to explore for, and perhaps, eventually mine ore that is discovered. The state has issued 3,213 leases (as of January 2009) to explore for nonferrous metallic minerals that cover over 1.3 million acres of state-owned mineral rights. From 1890 through June 2008, mineral exploration and mining on state-owned lands have generated $398.7 million. 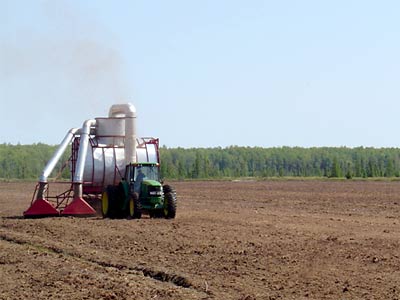