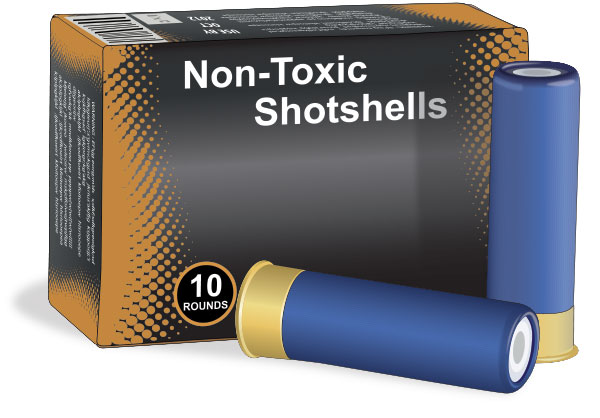 Hunters are encouraged to consider using non-toxic alternatives for all of their hunting.

Lead is toxic, can affect wildlife health and reproduction and is fatal when ingested at higher levels. Effective non-toxic ammunition is widely available and costs about as much as a box of premium lead.