For the 11th year in a row, Minnesota's moose population of 3,440-6,780 animals remains stable. Although there is no statistically significant change in the estimated population relative to the last population survey, this year’s estimated number of moose is the highest since 2011, when the population was midway through a steep decline. 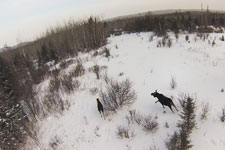 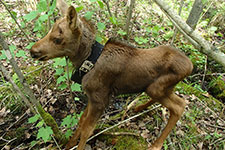 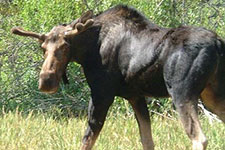 The moose management plan outlines how DNR will approach management of the state's declining moose population.
Read the plan »