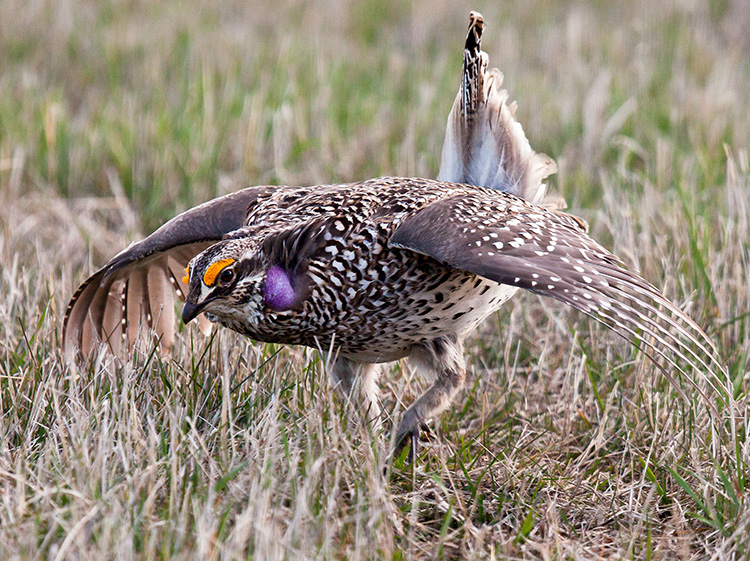 Sharp-tailed grouse habitat changes are driven by brushlands becoming forest, conversion to other land uses and less fire and other large-scale disturbances on the landscape that historically created and maintained the large open areas of grassland and brushland.

Closing the season is difficult but imperative. Sharp-tailed grouse in the area currently exist in association with limited and disjunct habitats where harvest of even a few birds could seriously impact sustainability and genetic diversity within these isolated populations.