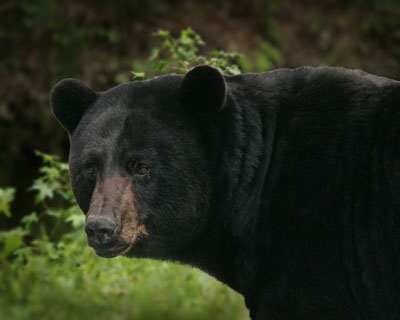 Black bears are one of Minnesota iconic species. It is the only bear species that inhabits the state today.

Bears live in forests, swamps and other areas with dense cover but will wander into clearings to feed. They are found mainly in the northern third of Minnesota, but range as far south as the interface between the forest and agricultural zones, where they utilize corn and other crops for subsistence.

See a bear, report a bear 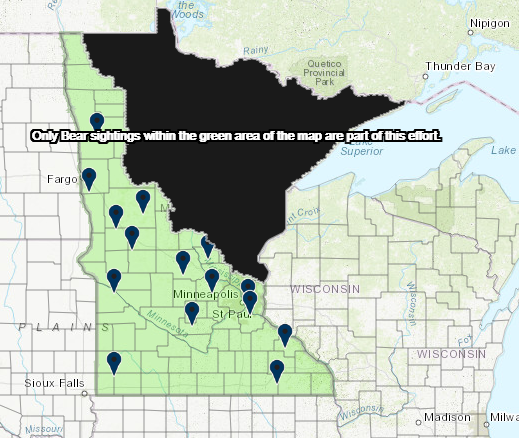 Minnesota's black bear range has been slowly expanding southward and westward. If you see a bear outside of the animal's normal range, report it to the DNR.