The Minnesota Department of Natural Resources is updating the state’s wolf management plan and is looking to the public for input.

To that end, the agency has selected members for a wolf plan advisory committee to help inform the update to the management plan. The committee is one of several ways the DNR will engage with the public on the plan.

The DNR is also gathering input through:

The DNR believes it is critical to have all voices about wolves at the table during this process. With the public’s input, DNR can effectively evaluate how the wolf management plan is working and identify what may need to be improved.

More about updating Minnesota's wolf management plan and how you can be a part of the process. 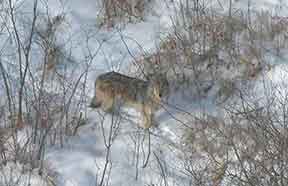 How the DNR estimates the population of a species that prefers not to be seen and lives largely in heavily forested areas.

Minnesotans have diverse attitudes about the topic of wolf hunting and trapping. 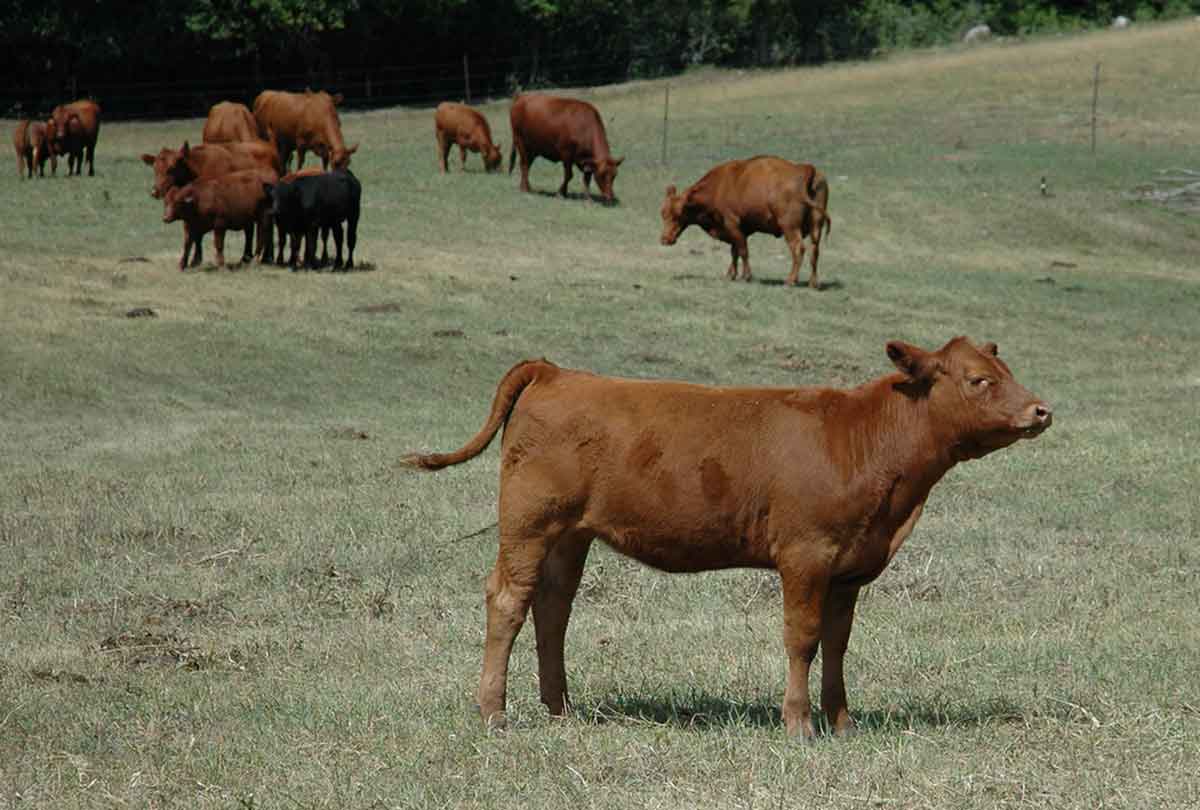 Finding solutions to conflicts between wolves and people. 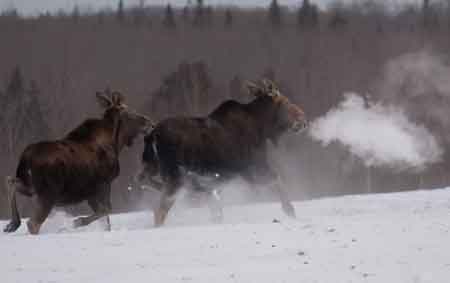 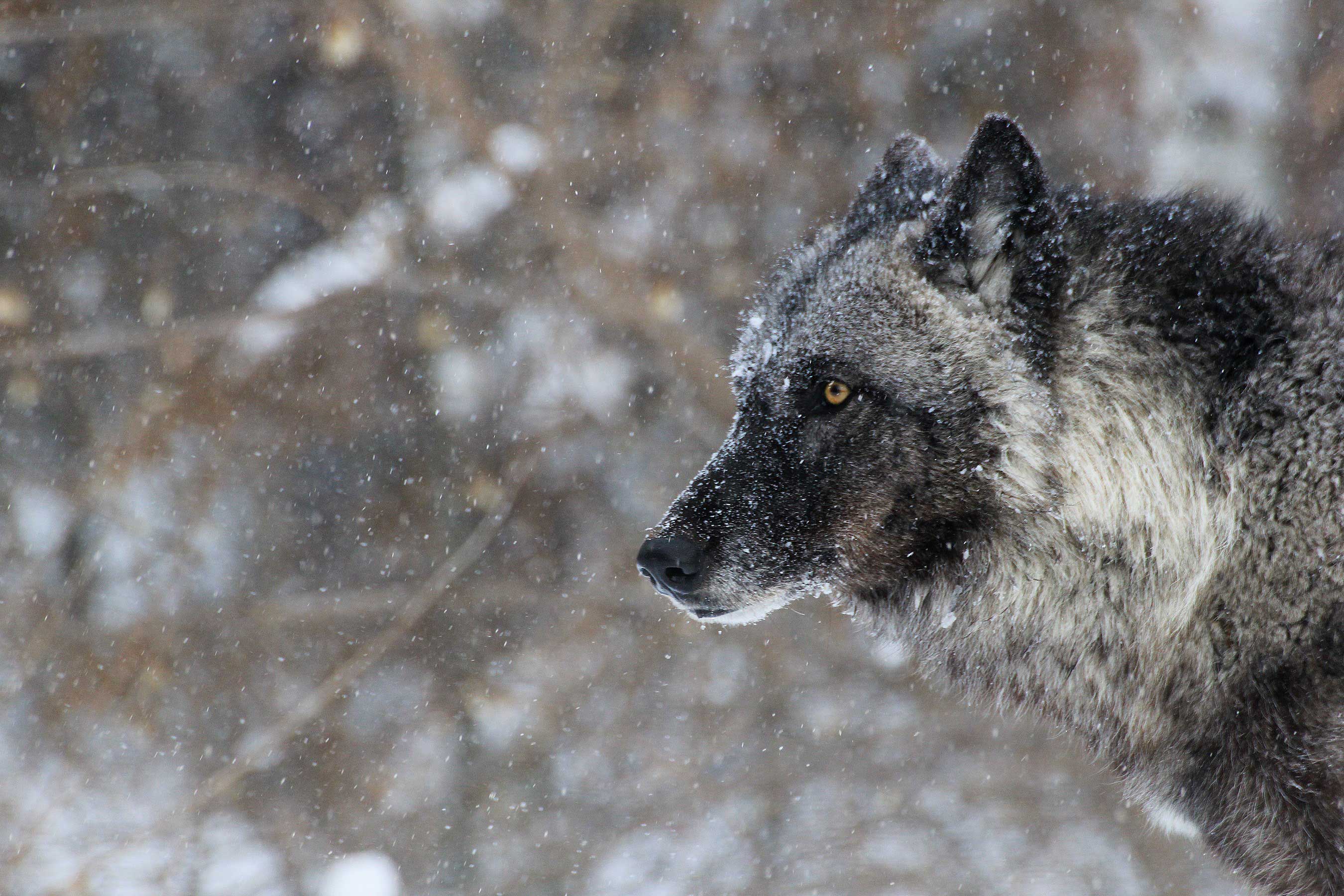 Learn about a recently conducted study that identifies Minnesotans’ attitudes toward wolves and wolf management. 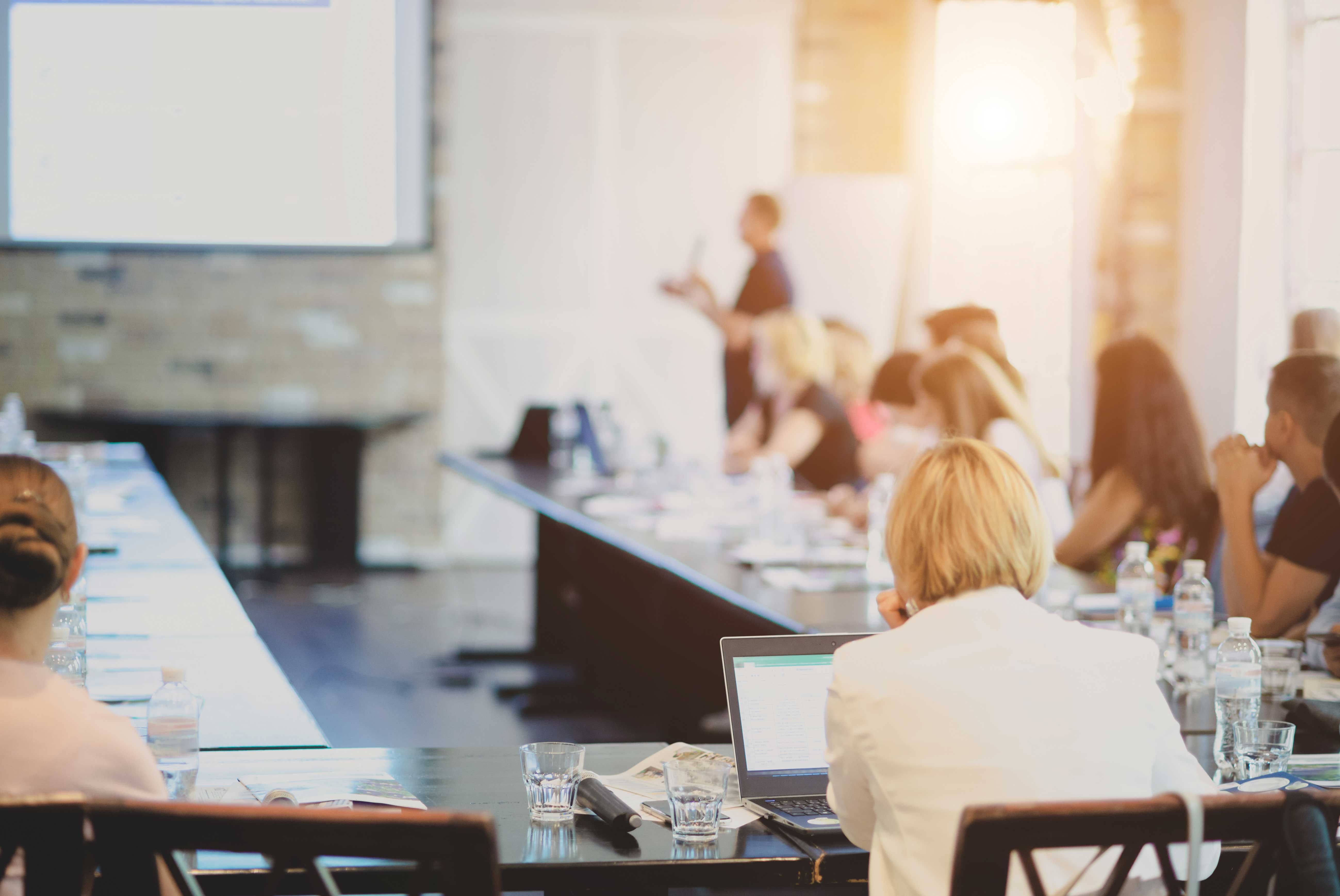 Twenty Minnesotans represent a range of perspectives on this advisory committee.

Adopted in 2001, the state’s wolf management plan provides the framework that guides the state’s decisions about wolf regulations, population monitoring, management, conflicts, enforcement, damage control, education, research and other issues. The update of the plan is being done independently of any federal action on the status of wolves under the Endangered Species Act. Learn more about wolves in Minnesota and the state's unique wolf history.

Questions about the wolf management plan update or the advisory committee should be directed to the DNR's large carnivore specialist, Dan Stark

The Minnesota Department of Natural Resources (DNR) is aware of the U.S. Fish and Wildlife Service’s (USFWS) decision, announced today, to remove the wolf from the federal endangered and threatened species list throughout the coterminous United States. Prior to this action, the wolf in Minnesota was federally listed as threatened. In our July 2019 comments on the USFWS’s then-proposed delisting, we concluded "all evidence indicates that the gray wolf population in Minnesota has recovered" and federal protection under the Endangered Species Act is no longer warranted in the state. We simultaneously recognized, however, that the situation in Minnesota is not representative of the wolf's status elsewhere and noted that "a blanket delisting across the United States may not be warranted." This continues to be our position with respect to the federal listing status of the wolf, both within and beyond Minnesota.

Equally important is the question of how we manage wolves in Minnesota. Our management includes an extensive and sophisticated monitoring program, conducted in cooperation with federal and tribal partners, that gives Minnesota some of the very best data available to inform our wolf management. The DNR’s management of wolves is guided by a wolf management plan that reflects our commitment to maintaining a biologically healthy wolf population in Minnesota across suitable wolf range, while also addressing conflicts between wolves and humans. We have used this plan since 2001 to actively and effectively manage Minnesota’s wolf population, both during times when the wolf was federally protected and times when it was not.

While we’ve used the 2001 plan very effectively, we also recognize the need to update it and began that process in November 2019. Our process includes a diverse group of technical experts, tribal coordination, a wolf plan advisory committee and extensive public engagement. Indeed, we are in the midst of collecting public input on wolf management to inform our plan revisions. That input period was set to close on Nov. 1. However, in light of today’s USFWS decision, we are extending the deadline until Nov. 20, to allow people to consider the federal delisting prior to commenting on wolf management in Minnesota. In early 2021, the DNR will take public comments on the draft plan itself.

We recognize that the USFWS’s delisting decision will give immediate rise to questions about whether Minnesota will establish a hunting or trapping season for wolves. However, we want people to understand that wolf management is about far more than whether hunting and trapping wolves is or is not permitted in Minnesota. Our commitment to a healthy and sustainable wolf population in Minnesota is unwavering. We will continue to use the best available science, coordination with our federal and tribal partners, robust public engagement, and careful consideration of all perspectives to inform all of our management decisions, including any future decisions regarding the potential for a wolf season in Minnesota following completion of our plan update.