Popular area waters are Minnie-Belle Lake, Belle Lake, Washington Lake and much of the middle Minnesota River. These lakes offer fantastic walleye and bass fishing, great panfish action and the Minnesota River remains a fantastic angling resource for a variety of fish species.

Where to find us 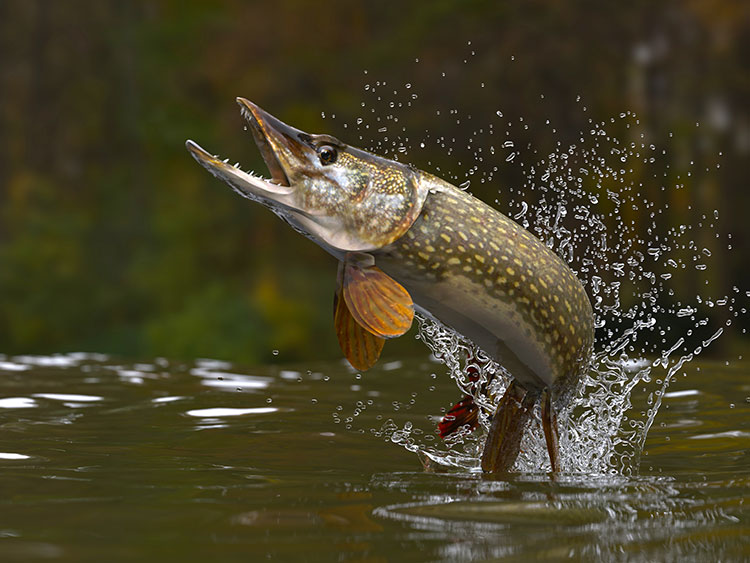 Avid Anglers will meet from 7-9 p.m. on Tuesday, Jan. 18, at the  area fisheries office. Whether you're a regular or someone new, please join us. 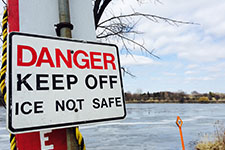 Stay off the ice until there are 4 inches of new, clear ice. Even then, take safety precautions. Ice thickness and quality can vary in the same area.

...to the lakes and streams within the Hutchinson Fisheries Management Area. The management area includes over 550 water bodies found in Brown, McLeod, Meeker, Nicollet, Redwood, Renville, and Sibley counties. Those managed for fishing include over 50 lakes, 8 kids fishing ponds, 5 trout streams, and 5 major rivers including the Minnesota River. 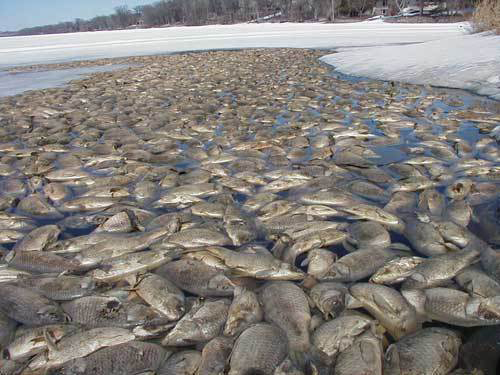 A sizeable winterkill on Winsted Lake will impact fishing on the lake for the near future.

Area fisheries biologists say the winterkill happened because of low levels of dissolved oxygen in the lake, which can be fairly common on shallow lakes.

Fisheries crews used trap nets to conduct a survey and concluded that the partial winterkill also hit hard for bluegill, channel catfish, largemouth bass, northern pike and walleye. While a good number of black crappie survived, most of them were five inches and under.

Hutchinson fisheries last week stocked Lake Winsted with 190,000 walleye fry. Next week bass and bluegill will be stocked. Another lake survey is scheduled for July. Additional stocking could take place after that, depending on lake survey results.